Success Is Never About Defeating the Giants 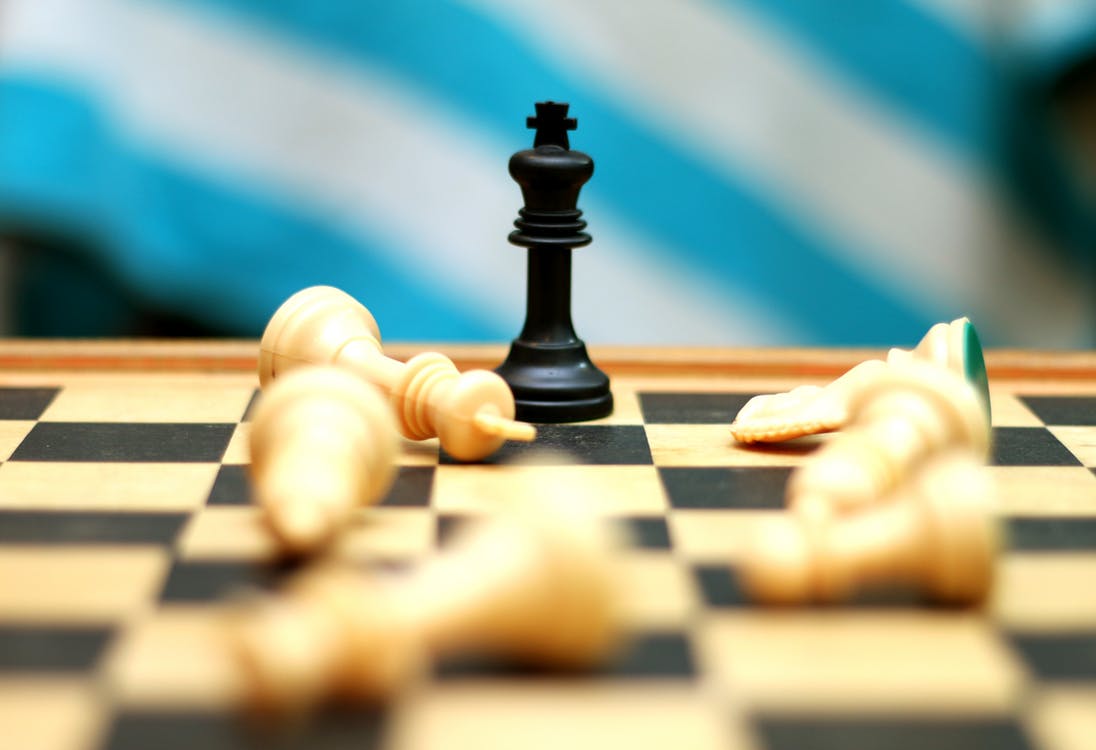 I love the story of David and Goliath. If you want to read it, it’s all found in 1 Samuel 17. Even if you’ve heard the story a hundred times, there are still little obscure details that thrill me when I come across them.

David stumbles into the camp, and it’s a mess. The soldiers of Israel’s army are all focused on how impossible the situation is before them. Some nine-footer with an ego, a shield-bearer, and some enormous weaponry is challenging them to a one-on-one fight.

No one will go. Not even Saul, the tallest, supposedly toughest leader among them (and the one who should, at any cost, be willing to defend his people from potential slavery).

Along comes the scrawny kid, David. And this scrawny kid just happens to have defeated some lions and bears along the way, wrestling out of their jaws the lives of his sheep. He’s young and small, but rugged, tough, and fearless.

He convinces Saul to let him go down in the valley to face Goliath with nothing but a slingshot and five smooth stones. He wins, of course.

You are David. You’ve got giants. Gut up, go face’m, and take’m down in the power of God! Success!!

Here’s the problem. Defeating the giant wasn’t the end of a success story. It was the beginning of one.

His fame caused problems with King Saul, which multiplied.

After Goliath, David is on the run, hiding from his enemies, losing his wife… losing his friend, Jonathan… losing his mentor, Samuel… losing the safety of the palace… losing his dignity.

Success isn’t about beating giants. It’s about building a life that grows through trials and challenges.

It isn’t until later in his life that David is truly “successful.” Long after the giant had fallen, David finally fought through enough battles to give Israel security for several decades under his son’s regime.

It took a lifetime.

Instead of asking, what giants am I facing?, we should really be asking, am I ready for what’s next?

My favorite part of the story is actually what David says to Saul before he fights Goliath. He recounts his past experiences, and the tale is harrowing…

But David persisted. “I have been taking care of my father’s sheep and goats,” he said. “When a lion or a bear comes to steal a lamb from the flock, I go after it with a club and rescue the lamb from its mouth. If the animal turns on me, I catch it by the jaw and club it to death. I have done this to both lions and bears, and I’ll do it to this pagan Philistine, too, for he has defied the armies of the living God! The LORD who rescued me from the claws of the lion and the bear will rescue me from this Philistine!” Saul finally consented. “All right, go ahead,” he said. “And may the LORD be with you!”

First of all, I love the tenacity. When a lion or bear comes… I go after it!

And further, I catch it by the jaw!

But what I really love is that David wasn’t just being impulsive. He wasn’t there to take a big risk on a whim in hopes of scoring glory before the king. No, David was pointing to his past preparation as the grounds on which he was sure he would have future success.

The Lord, who rescued me… will rescue me…

The danger comes when we either worship our past successes as complete stories, or face the future while forgetting the past.

It’s all connected. It’s a life of success that we must be after.

I’m afraid that, all too often, we’re satisfied when the giant has fallen. But it was never about the giant.

It was always about becoming the man God wanted him to become.

What’s it all about for you?