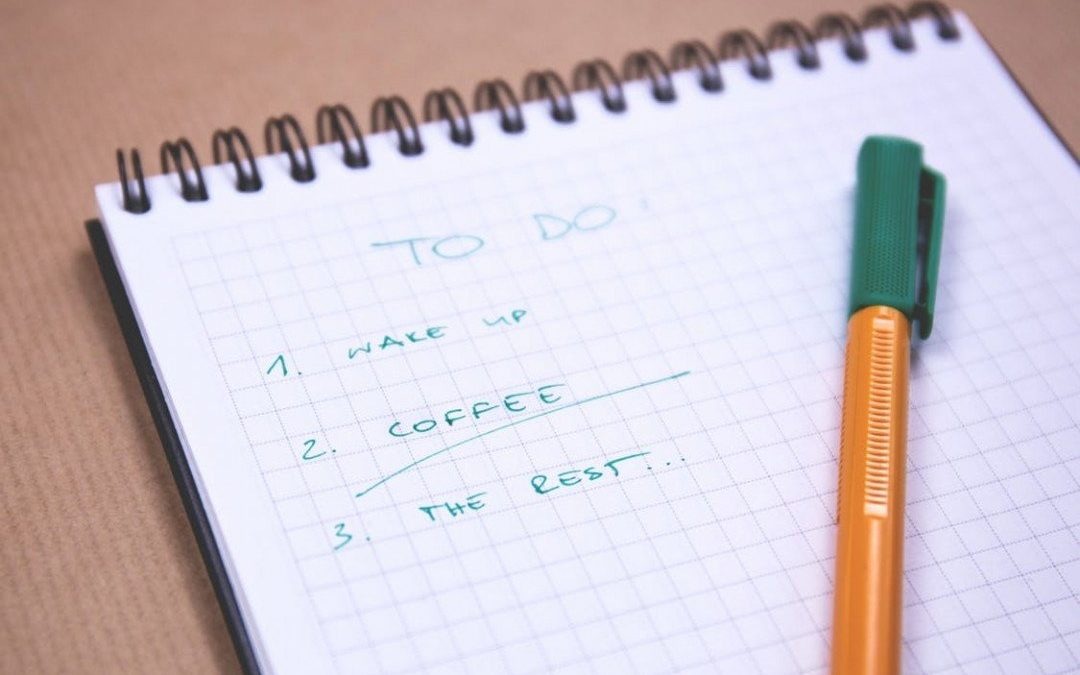 But as James Clear recently wrote on his blog, Warren Buffet actually recommends you have two lists.

His recommendation is simple.

Make a list of the top twenty-five things you want to accomplish. Then, circle the five most vital. Put those five goals on a “definitely do” list and the other twenty on an “avoid doing at all costs” list until you’ve done the other five.