Yes, Jesus IS the Answer 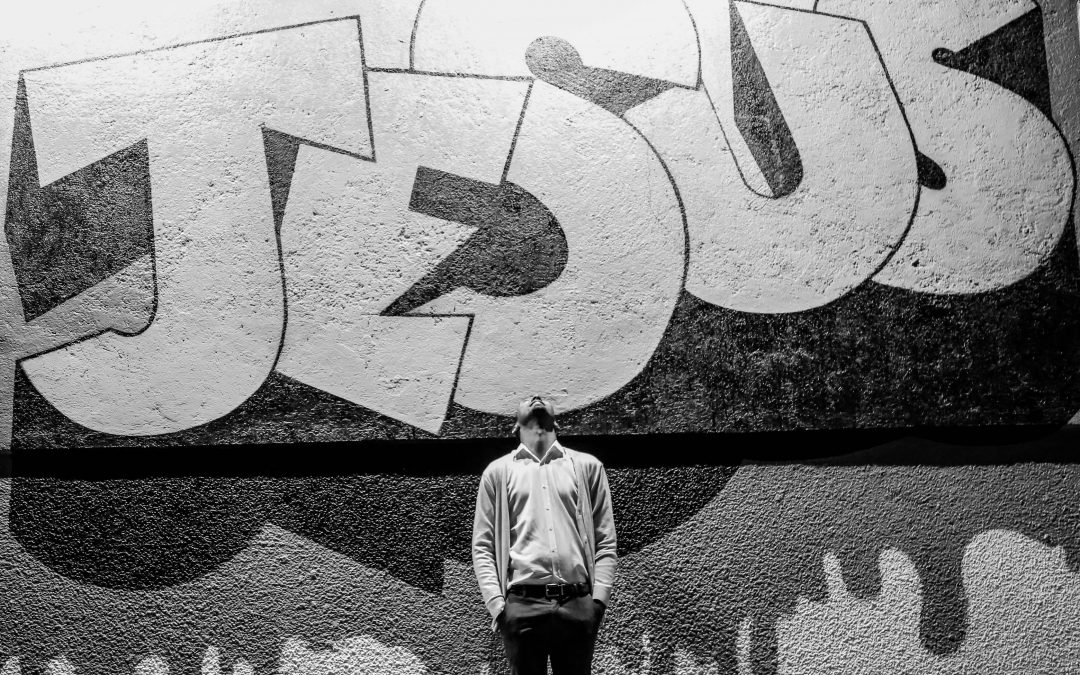 Racism has been a part of the human story for thousands of years. The Bible itself contains the history of tribal wars in Abraham’s day, the rise of empericalism and slavery and on into the New Testament when the question of whether the Messiah came to save the Samaritans caused riots and the dispute between natural and Hellenistic Jews nearly split the church.

For any of us (myself included) to deny the possibility of prejudice in our hearts is ignorance. Racism is real and it must be addressed.

There are systematic pathways to overthrowing racism – electing people who will enact policies that move us toward true equity and justice.

There are social pathways like demonstration and protest to send a message to those already in power.

Sometimes both of those are right and necessary.

But the ultimate pathway to real racial harmony is found in a person – Jesus Christ, God in the flesh. He was born a Jew among the Jews, but gave his life as a ransom for all and showed us that LOVE of ALL neighbors is the most powerful agent for change in a broken world.

It’s because of my relationship with Jesus Christ that I can look at any person in the world – black, white, brown, Christian, Jewish, Muslim, Hindu, gay, straight, left, right, conservative, liberal – and see in them the very imprint of the image of God himself, their Creator.

I know that God loves them as much as he loves me or anyone else because God is love, doesn’t assess people by their outward qualities, and died for everyone who would willingly trust his Son Jesus as Redeemer and submit to his Lordship.

I see people say “Jesus is the answer,” but I’m not sure everyone understands what that means.

On one level, Jesus is the answer in that he showed us a better way – the way to loving people with whom we may have all kinds of differences, laying down his life for his enemies and returning good for evil.

He began building his church out of redeemed sinners from every tribe and tongue and nation. In him there is no Jew, nor Greek, nor bond, nor free, nor male, nor female. All of our ethnic tension and racial strife should end at the cross and the church should show off the beauty of diverse racial harmony.

But more importantly, Jesus is the answer to YOUR eternal predicament and MINE as well. We’re all sinners, prone to be prejudiced, but we get to be born again, cleansed from the stain of all sin, and pointed toward heaven forever.

He’s my King, my Great Shepherd, my Prince of Peace today. He’ll make it all RIGHT someday, and in the meantime, everyone who follows him gets to bring his Kingdom rule to bear in the culture surrounding us and pointing others toward him.

If you don’t know Jesus, please receive him today. Turn from your sin in repentance and put your faith in Jesus Christ and what he did for you when he died on the cross, securing your forgiveness before God. And grow in your relationship with him.

Jesus is the Way, the Truth, and the Life, and no man comes to the Father except through him.