Why Grace Hills Church Is In Jeopardy 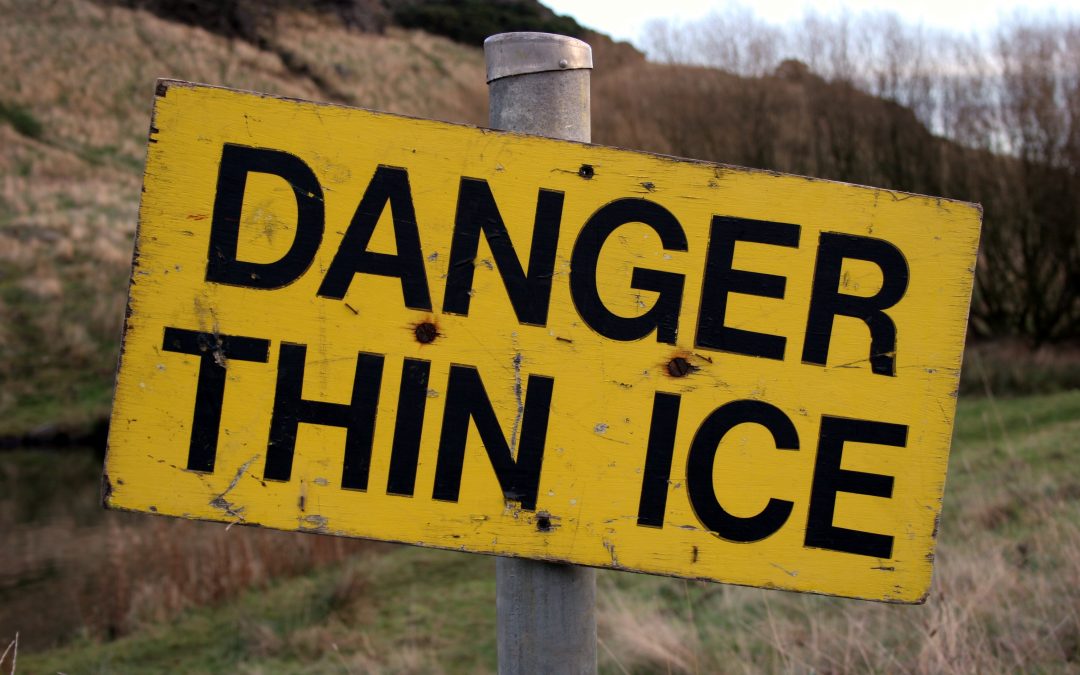 Grace Hills Church is eleven Sundays old, officially, and about eight months old, unofficially. And we’re in trouble. If we don’t do something, all of our effort will be in vain and all hope of planting the kind of church Jesus had in mind will be lost.

Churches do not automatically thrive. The American church, as a local institution, has proven that it can coast along in almost-dead mode for many years. But there are no churches that are effectively reaching and changing their surrounding culture by accident. Recently, Rick Warren wrote a brief piece on Pastors.com about breaking three common barriers to church growth. In the comments, a troubling attitude emerged that is probably not too uncommon among believers in American churches – that growth is up to God (which I wholeheartedly agree with) and so any intentional effort to cause growth is somehow wrong (which I couldn’t disagree with more).

We’ve been having “good Sundays” at Grace Hills, but I’m still very much on guard. In fact, I sometimes find myself troubled at the rising threats against our success, not from any force outside of our fellowship, but from within it. Let me elaborate on some ways I believe the mission is in jeopardy even now…

If we fail to intentionally be the church, we will unintentionally just do church. And that’s true, no matter how much we say we’re going to “be the church.” Doing the Sunday gathering thing is what we’re good at, and even though we spend a lot of time and money on it, it’s still easier than scattering to be the church in our community.

If we fail to intentionally make disciples, we will unintentionally just make fans. I believe in making Jesus famous and bringing people into the enjoyment of His glory, but our mission is more than increasing the popularity of the church. The mission is to help people become reproducing, sold out Jesus-followers.

If we fail to intentionally be authentic, we will unintentionally just perform. I’ve performed before. In fact, I’m a recovering performer and have struggled with an addiction to the approval of others, so admitting my weaknesses is tough, but essential. I no longer trust my autopilot to lead me into genuine authenticity. Being real takes effort, and if we aren’t real, nobody heals.

If we fail to intentionally embrace all people, we will unintentionally play favorites. And the apostle James warned us about the danger of insulting the cross by picking and choosing those with whom we want to do ministry. Rather than hanging out with only the “churchy” people, of our color, of our political persuasion, of our cultural background etc., the gospel itself demands that we purposely break free and seek out new friendships for the gospel’s sake.

If we fail to intentionally be generous, we will unintentionally consume everything. By default, we spend it all, and we tend to spend pretty much all of our resources on ourselves. Churches tend to fall into the trap of sustaining their institutional machinery, maintaining their buildings and budgets, and begging for more volunteers and bigger offerings to keep the snowball rolling. Generosity requires purposeful sacrifice (if we can even use that word in light of the cross).

So what should we do? How do we stop our drift and shift out of autopilot? With focus, intention, and effort, we need to:

After all, if we fail to take the reins, we’re already as good as dead no matter how long we keep the doors open. So… go.