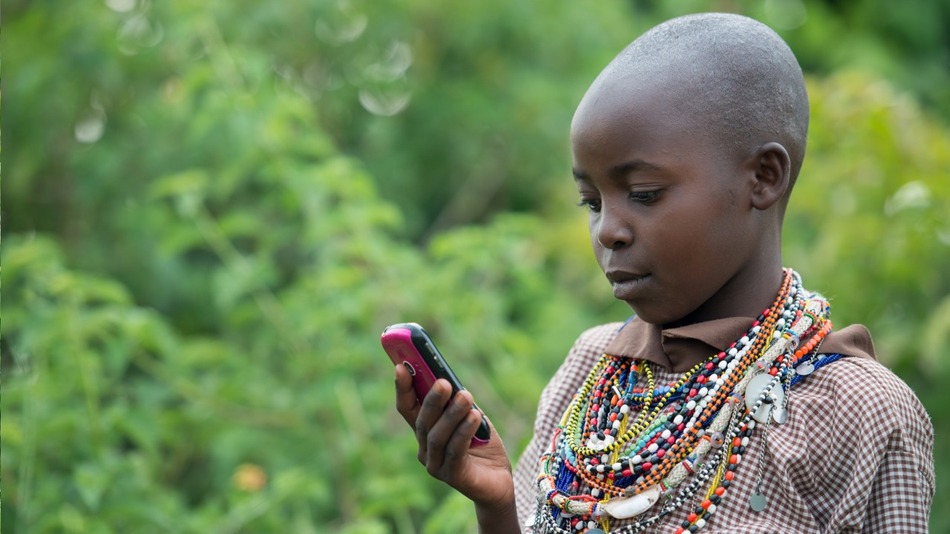 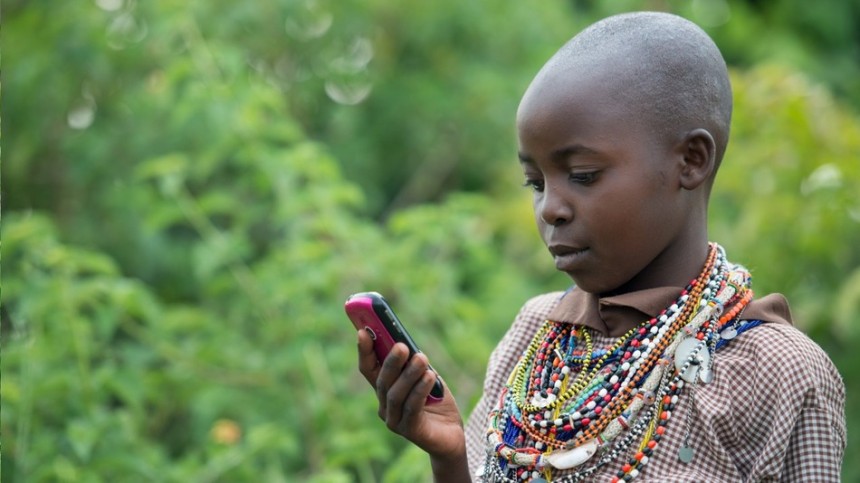 As we develop a driving philosophy of why to take up the mantle of social media engagement, it’s important to understand that the purposes for engaging the culture this way are the same purposes that led the church to engage with the world before the Internet ever existed.

We engage because the world needs Jesus.

Paul declared he would “try to find common ground with everyone, doing everything I can to save some” (1 Cor. 9:22). I don’t think for a second Paul would ever have compromised the integrity of the theology he had carefully built while writing nearly half of the New Testament, but I do believe he was willing to adapt his communication style to any audience in order to be clear about the gospel. Paul’s willingness to adapt to his surroundings was the outflow of a heart that broke for people who did not yet know Jesus.

The world needs Jesus, and the very people we want to reach with the gospel are involved in social media—especially those in the youngest generations. They’re tweeting. They’re Facebooking. They’re Instagramming. We can’t expect a lost world to come to our turf on our terms to hear our message. We must actively engage them with the hope that is in us. If we hope to share Jesus with them, we need to go where they already are.

We engage because the conversation happens with or without us.

Right now, people are talking about big issues. Dialogue is ongoing when it comes to politics, economics, science, medicine, sports, technology, and religion. In most areas of life someone is leading the conversation that’s happening, and it isn’t waiting for us to catch up. The conversation is happening whether we’re a part of it or not.

In past centuries Christians have been willing to lead the conversation about art, science, and social issues. But within the last half-century our tendency has been to retreat into our Christian bubbles where everything feels comfortable to us. If we’re honest, we’d rather spend time talking to other Christians about the Christian life than risk engaging in conversations with people who disagree with us or have tough questions we can’t answer. It takes courage to engage, but engage we must if we are to lead the conversation about Jesus forward.

We engage because God should be glorified in every space.

I remember Rick Warren talking about a conversation he had with John Piper about Twitter. At the time Piper had created a Twitter account but Rick had not. They spoke at an event together, and Rick questioned Piper about embracing a medium that, in Rick’s thinking at the time, dumbed down communication and fostered narcissism. Piper responded that it is the responsibility of Christians to fill every space with the glory of God— even the online space. That conversation pushed Rick into tweeting, and now he is one of the most influential church figures using Twitter today.

In every space where people are talking, the glory of God should be evident. His light should be shined into the darkest corners of society. It stands to reason that if the role of Twitter and other social networks is to empower everyday people with a voice, then we should certainly take advantage of the opportunity to use that voice to point people to the glory of God.

We engage because it’s the mission of the church.

It is impossible to fulfill the Great Commission as Jesus gave it without engaging the culture around us. The members of the earliest church in the city of Jerusalem would confirm this. Jesus had plainly commissioned them to not only share the gospel with their surrounding community, but also to do so to the uttermost parts of the earth. They did well locally, but they failed to leave their city. So persecution came. What happened next? The Bible says that “the believers who were scattered preached the Good News about Jesus wherever they went” (Acts 8:4). They had to learn the lesson the hard way that God is serious about us going to every piece of the planet with the good news.

Obviously social media won’t help us reach every people group left in the world. Many do not have access to electricity, much less the Internet. But the online world does give us a window into an ever-widening portion of the world’s population. And the United Nations, on June 3, 2011, declared Internet access to be a basic human right: “Given that the Internet has become an indispensable tool for realizing a range of human rights, combating inequality, and accelerating development and human ????????progress, ensuring universal access to the Internet should be a priority for all states.” Corporations and governments are seeking ways to extend the reach of the Internet to everyone. In other words, more roads are being paved for the church to complete its mission.

We engage because people need us to engage.

Why does the United Nations consider access to the Internet a basic human right? Because the world’s leading thinkers understand the Internet is a virtually limitless source of knowledge updated in real time. Living conditions can be improved by giving people access to knowledge about anything from better architecture to advanced medical training to new farming methods and more.

And then there’s the fact that in every country in the world, there is a church. It may be small and underground, but churches exist virtually everywhere. The Internet affords churches access to this massive infrastructure for helping mankind. Even in impoverished nations church leaders tend to gather to discuss the needs of their respective congregations. Some places have no hospitals or grocery stores, but there are churches. These churches, with the aid of the Internet, can help to serve and lead their communities. Imagine the results we could see if we really used social media to meet the needs of people, not only in places where the Internet is just now becoming available but also in our own backyards.

People have real needs that can be met via social media. Therefore, social media is a tool that cannot be ignored as a viable means of extending the Great Commission and helping others heal with the message of Jesus. There’s a purpose for everything under heaven. This means that there’s a purpose for the Internet, and there also ought to be purpose in the way that we use it.

(Excerpt from Rewired by Brandon Cox. Charisma House, 2014. Use only with permission.) Image via Mashable.