White Supremacy is a Fatal Disease 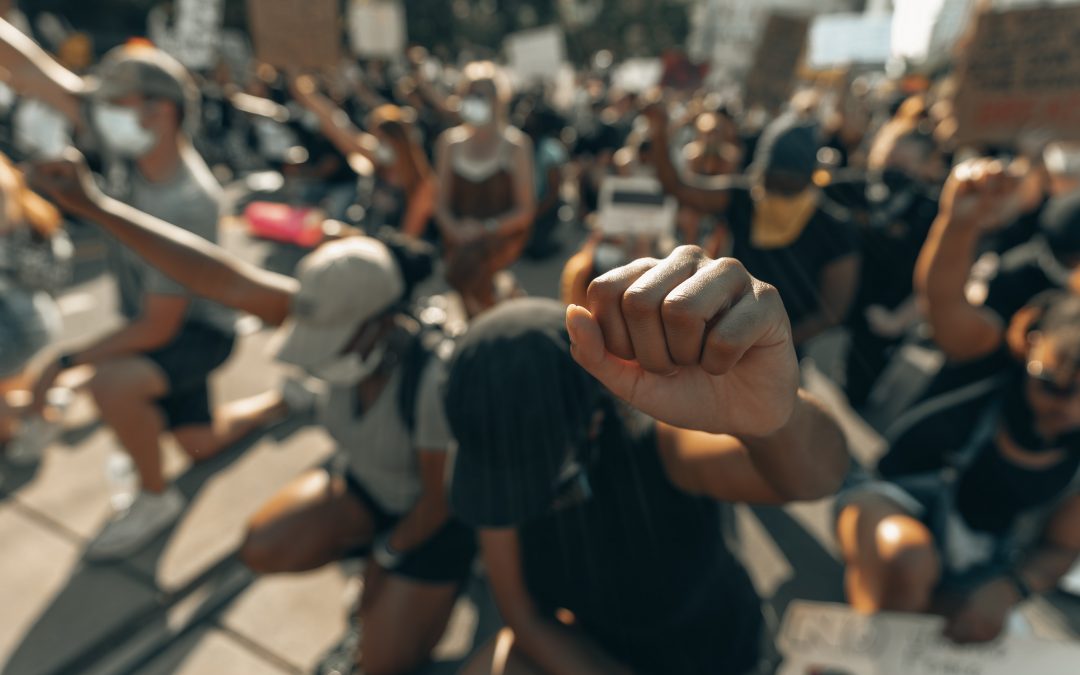 White supremacy has taken life and vitality from more non-white people than we’ve begun to imagine, yet it so often runs rampant like an undetected cancer upon our society. Why haven’t we eradicated it yet?

I don’t know a single person who is a racist.

Or at least, I don’t know anyone who owns the label, racist.

We (and by we, I primarily mean white people) assume there are a small handful of actual racists who are easily identified because they openly and proudly claim to be racists. The racists are the ones who shout racial slurs or obviously racist phrases like “white power,” or they wear hoods and burn crosses, or shave their heads and get tattoos of swastikas.

Those people are the racists. Right?

They get all the attention. They are depicted in the tropes in crime shows. They make the news when there’s a hate crime, like when a madman opens fire in a supermarket in the name of his racist beliefs.

And yet racism keeps coming up in our cultural conversations. We keep having moments in which we try (and fail) to reckon with our racism. People who are harmed by white supremacy keep crying out for this disease to be eradicated.

And we keep skirting the issue.

Why has this disease spread so wide and far and done so much damage to the systems designed to sustain a functioning society while simultaneously remaining undetected (or at least unacknowledged) and uncured?

As one white person who has had to look deep within myself at my own privilege, ignorance, and pride, and as one who still has a long way to grow on this journey, I want to take a shot at why.

Why does white supremacy continue to permeate our culture so thoroughly?

White supremacy remains in place because the one thing we fear more than having this disease is having to acknowledge that we have this disease.

Whether you agree with Robin DiAngelo’s assessment or not, it’s pretty obvious that white people are quite fragile, at least when it comes to the topic of race.

Our fragility shows itself most plainly when we are challenged at either or both of two particular points: our power and our privilege.

The first of Newton’s laws of physics states that “an object at rest remains at rest, and an object in motion remains in motion at a constant speed and in a straight line unless acted on by an unbalanced force.” In other words, something – like friction, gravity, or another object – has to interrupt the course an object is taking or it will just keep going.

When it comes to culture, I think there is a similar law in place. People with power and privilege will remain in power and privilege, even at the expense of other people, until someone takes action to interrupt the flow of power.

What do I mean by power? I mean that, if given the power to do so, we humans will generally stack the odds in our own favor. This is how systems become corrupted, to begin with.

And what do I mean by privilege? When you benefit more than other people from an unbalanced, inequitable system, you enjoy privilege.

When our power or our privilege is threatened, we get scared, and scared people get angry.

You may have worked hard for everything you’ve ever achieved in your life, but it’s still possible that the systems through which you worked have been managed by people with power and systems are very rarely equitable, fair, and balanced.

Whether we’re talking about slavery, redlining, segregation, or a hundred other systemic flaws, there is undeniable evidence that white supremacy has had a profound influence on our society’s systems.

Has it gotten better? Yes, but not without a constant, exhausting, uphill battle on the part of those without as much power or privilege.

Has it been totally fixed? Absolutely not. True equity and equality among all people, regardless of ethnicity, may seem like a moving goal line, but it’s a goal toward which we must keep on running.

And that means self-examination, scrutiny of existing systems, dropping our defenses, and actively participating in the renewal of all that is broken around us.

White supremacy has infected every area of society and culture and as more people become willing to discover it, root it out, and replace it with real equality, the more we will enable the true flourishing of the whole human family.

By the way, my friend Derwin L. Gray just released a new book on How to Heal Our Racial Divide, in which he offers some gospel-rooted solutions. And Daniel Hill writes from a white person’s perspective about these issues in White Awake: An Honest Look at What it Means to Be White.