When God Awakens a City to Himself 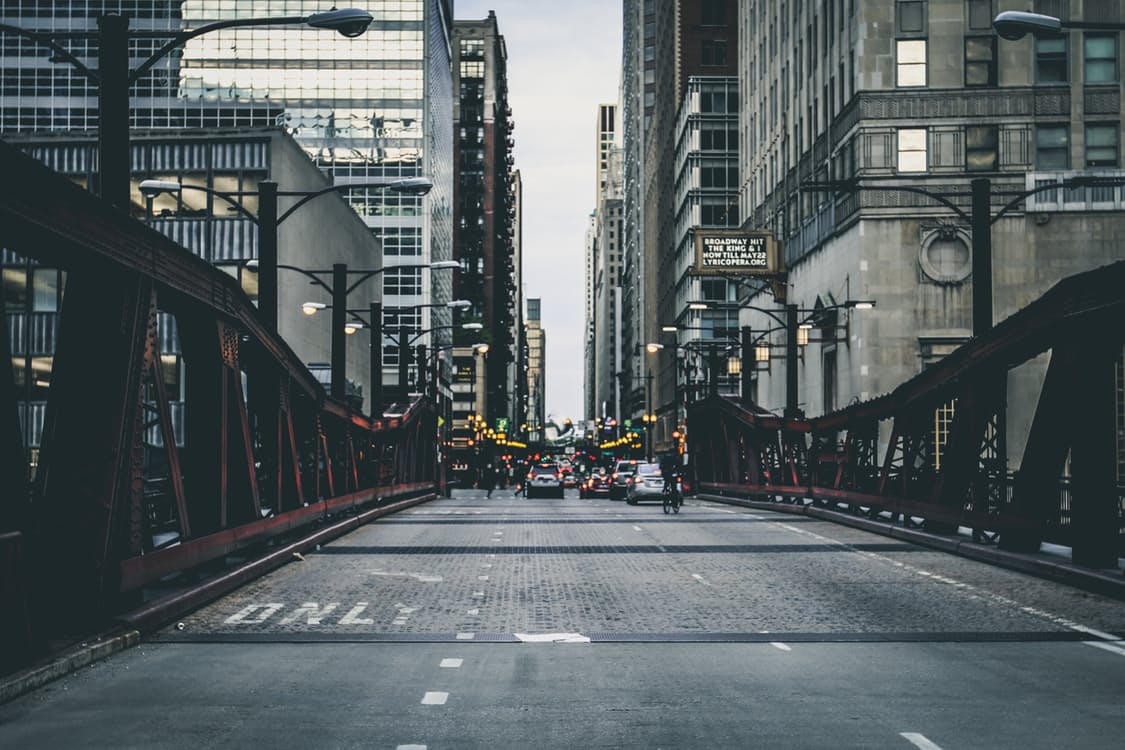 When I say “city,” you can think community, or neighborhood, or metropolitan area, or whatever your context is. The point is the same…

I love the picture of Philippi coming to know Jesus through Paul and his friends in Acts, chapter 16.

On Saturday, one business woman named Lydia, a “seller of purple” came to faith in Christ along with her household.

Then Paul caused a riot over God’s power to rescue a girl being used by adult men for monetary purposes.

A jailer got saved and a bunch of prisoners’ lives were changed forever.

In Thessalonica, another riot.

As I watch Paul through the eyes of Luke (the writer of Acts), I get the feeling that the gospel was influential and divisive wherever it was taken. People reacted with warm embrace or heated rejection, but nobody was neutral, and everyone took notice.

Out of the wild and crazy second missionary journey of the apostle Paul came these three realizations of what it looks like when God awakens a city to Himself, such as Philippi…

Lydia and the jailer are talked about specifically. Masses were listening to the gospel and hundreds were converting, but it all starts with one.

Lydia, a business-woman with connections and a personality bent toward sales. She was bound to spread the word.

And the jailer, lost, confused, and representing the stressed-out masses of humanity.

God reaches one person in the city at a time.

God’s plan for the redemption of people in our modern age revolves around the one institution He officially ordained to impact this generation – the local church.

Paul’s journeys were dedicated to fostering a movement of churches being started and strengthened.

Churches make an impact on a community. So God plants them in the midst of the city.

God Uses Churches of Changed People to Change the Culture

Jails aren’t considered nice places to hang out, but after hearing Paul and Silas sing songs of praise to Jesus while chained to a wall, at midnight, with blood dripping down their backs from the beatings, the prisoners never thought of escaping the vicinity even when an earthquake made it possible.

Instead, they were changed.

So was the jailer.

They all witnessed the power of God upon a life, and they all hungered for more.

This is my prayer for my city – Northwest Arkansas (it’s a cluster of cities, really) – that God would have this city for Himself – that He might save people, plant more and stronger churches, and that our culture might be changed.

What city are you praying for right now?