The War is Decided, But the Battle Continues 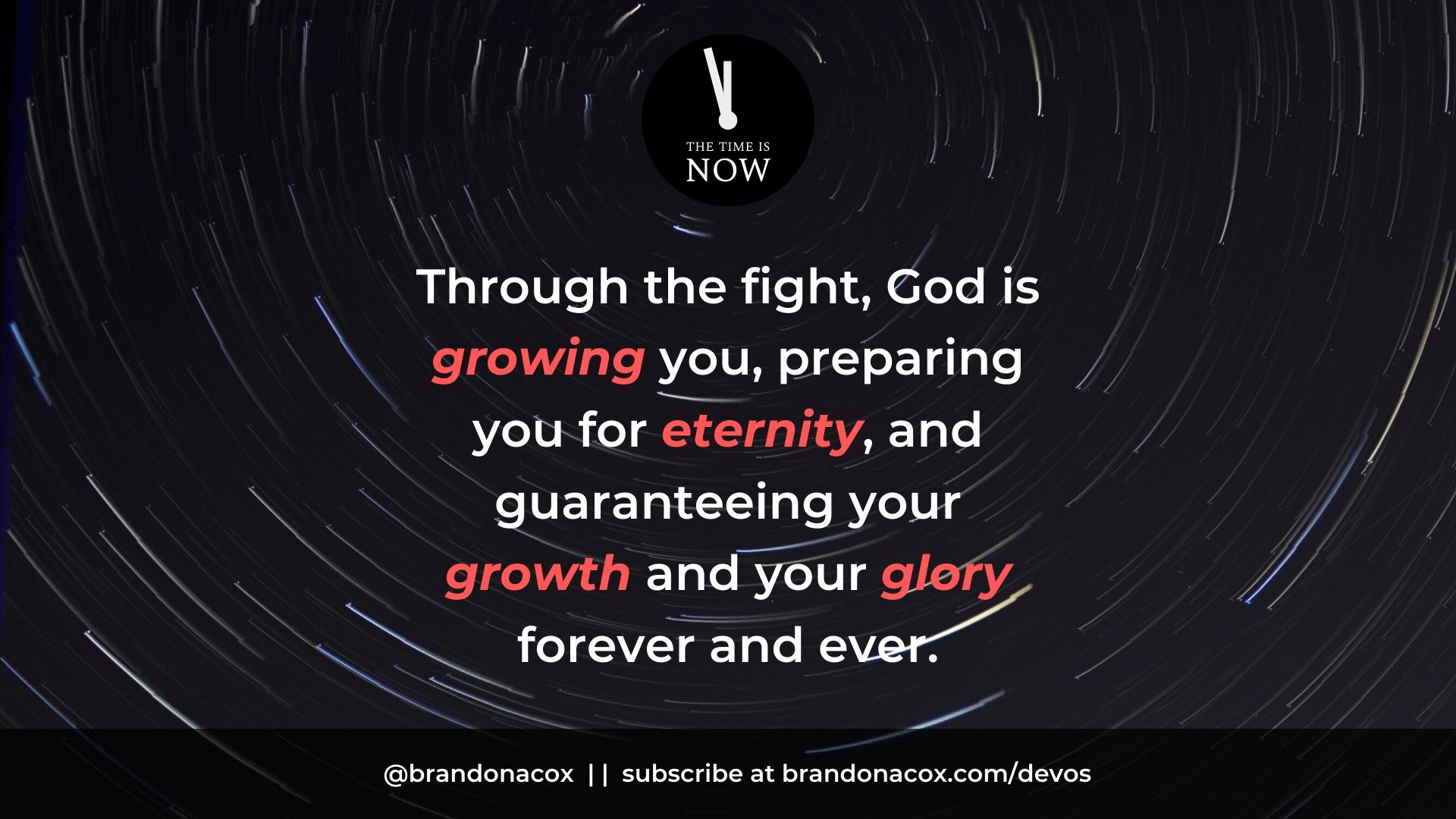 Most Americans have heard of The War of 1812, but don’t know much about it. It took place four decades after the American Revolution and lasted about 30 months, ending in December of 1814. But the most famous battle took place after the war had officially ended – The Battle of New Orleans (yes, the one Johnny Horton sang about), which was fought January 8, 1815.

The truce had been signed, but not completely ratified, and news traveled slowly back then. So the battle raged and the Americans, though outnumbered almost two-to-one, defended the city of New Orleans and its river ports.

We live in a similar era, spiritually. Jesus Christ has, by his death, burial, and resurrection, decisively ended Satan’s chance at any victory. The Lord overcame sin, death, and the grave. According to the writer of Hebrews:

But when this priest (Jesus Christ) had offered for all time one sacrifice for sins, he sat down at the right hand of God, and since that time he waits for his enemies to be made his footstool. For by one sacrifice he has made perfect forever those who are being made holy.

Jesus fought, died, and won. For you and for me and anyone who will trust him as Savior and follow him as King.

And now he sits and waits. What is he waiting for? For our battles to end.

We who swear allegiance to King Jesus are on the winning side. There is no possibility of defeat for us in this long, spiritual war. But we still fight skirmishes. Temptation. Suffering. Mental and emotional struggles. Rejection. Persecution. Conflict. And eventually, death.

But after all of that, resurrection! Victory! Triumph!

Keep this in mind through every battle you fight. It’s all going to be worth it. Through the fight, God is growing you, preparing you for eternity, and guaranteeing your growth and your glory forever and ever.