In Seasons of Waiting, Learn to Love People 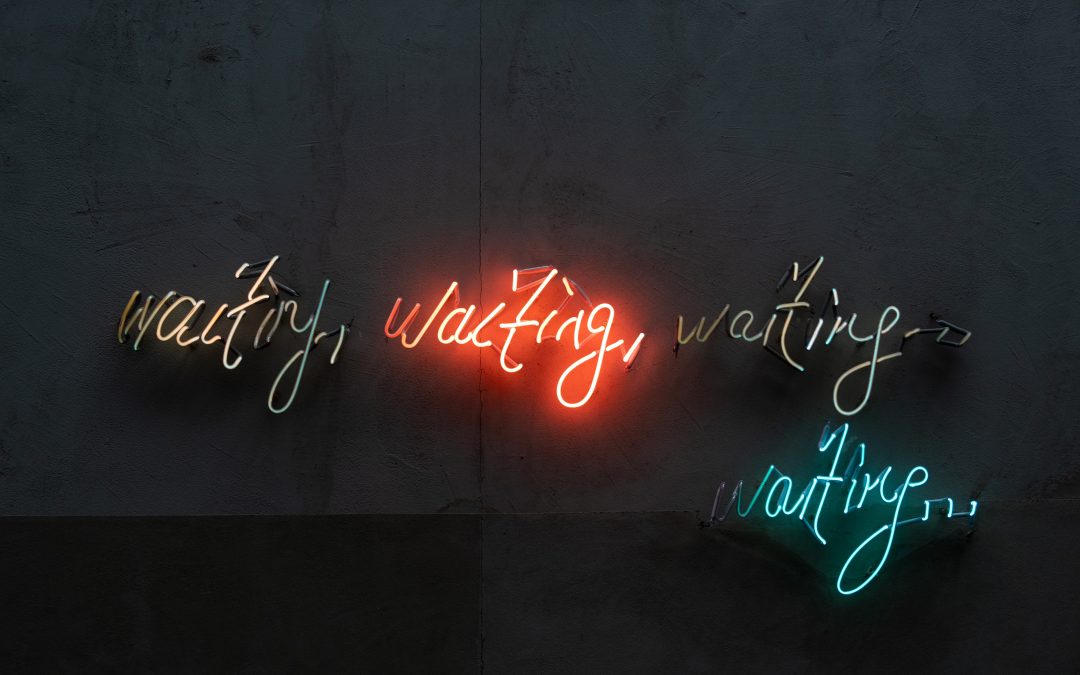 We’re often so busy looking forward to the next thing, we forget to look around at the people alongside us on the journey.

I’m writing this in the middle of Advent, a season in which millions of Christians around the globe commemorate the first coming of Jesus. But Advent isn’t the celebration of Jesus’ birth. It’s all about the period of time leading up to his birth in which the world – the nation of Israel, in particular – awaited the coming of a Savior and Redeemer who would finally fix all the messes we’ve made.

Now, Christians await Jesus’ second coming, and while believers have all kinds of different viewpoints on what and when the second coming of Jesus will look like, we collectively believe that his return will usher in the ultimate salvation and renewal of all things, the end of suffering and conflict, and a peaceful eternal rest for all who desire it from him.

In other words, what we’re waiting for, rather expectantly, is a big deal. And when you’re waiting for anything, it’s hard to focus on the needs and interests of others.

Waiting makes us grumpy, doesn’t it? Waiting in line, waiting for our meal, waiting in a waiting room… explicitly designed for waiting.

Being grumpy may seem tame, but we can go much further when it comes to the big things in life. We can grumble and complain, store up resentment, become bitter, despair, and give up hope when the waiting seems endless.

James, the presumed biological brother of Jesus, once addressed this very tendency in a letter to Christians scattered all over the Roman empire, and he says,

[7] Be patient, therefore, beloved, until the coming of the Lord. The farmer waits for the precious crop from the earth, being patient with it until it receives the early and the late rains. [8] You also must be patient. Strengthen your hearts, for the coming of the Lord is near. [9] Beloved, do not grumble against one another, so that you may not be judged. See, the Judge is standing at the doors! [10] As an example of suffering and patience, beloved, take the prophets who spoke in the name of the Lord. [11] Indeed we call blessed those who showed endurance. You have heard of the endurance of Job, and you have seen the purpose of the Lord, how the Lord is compassionate and merciful.

Jesus is coming to fix it all.

But in the meantime, it’s going to get rough out there.

But don’t give yourself over to grumbling, complaining, impatience, etc.

Instead, be like Jesus who is compassionate and merciful.

And here’s the part James doesn’t get into, but other parts of scripture certainly do… The better you get at loving people here and now, in the waiting, the more rich your experience with God’s family will be for all eternity when Jesus does come and fix it all.

Relationships ultimately matter more than anything else on earth because people are the only things guaranteed to exist forever. God is building a forever family and he not only wants you in it, but he also wants you to love the rest of his family and to know that you are loved by him and by his family.

So, this waiting room we’re in – this period of time between Jesus’ first advent and his second advent (whatever and whenever that may be) – is our practice run.

We get to become love and get better at relationships now.

And while you wait, remember that you’re waiting hopefully and expectantly for God to finish his work of redeeming and renewing all things.