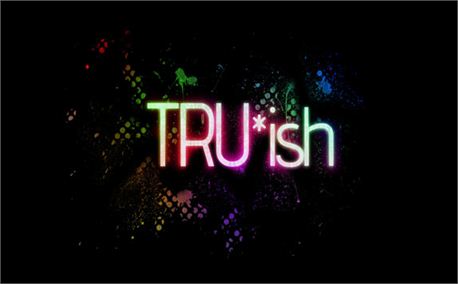 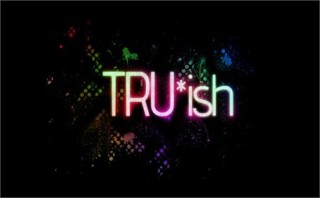 On the radio this morning were two different stories about major moral issues in American culture. On the abortion front was the story of North Dakota Gov. Jack Dalrymple signing into law two of the strictest anti-abortion bills in the country: one that bans abortion when a fetal heartbeat can be detected; and the other which bans abortions on the basis of fetal abnormalities. North Dakota may now be the most conservative state on the issue, even surpassing my own state of Arkansas, which recently banned all abortions after twelve weeks of pregnancy.

The second story was about the shifting public opinion about gay marriage. Several recent polls have shown that a slight majority of Americans seem to favor the legal recognition of same-sex marriages. I find it interesting that we seem to be moving in two different directions at the same time.

Regardless of how you stand on either issue, or any other issue for that matter, a common thread can be easily seen: We determine right and wrong predominantly on the basis of public consensus. In other words, if most people seem to be okay with something, it must be okay. Or if most people seem to think something is wrong, it must be wrong. But for Christians, we don’t determine what is right and wrong on the basis of public opinion or polling data. We recognize that the sovereign Creator has spoken in moral absolutes and has revealed truth that isn’t subject to change.

Setting all “issues” aside for a moment, let me appeal to your philosophical core… what are the real ramifications of determining moral standards on the basis of consensus? What if most people were slave-owners? Communists? Racists? We would be obliged to adopt the views of the many, which we’ve done in the past to our present horror. On the other hand, if most people were virtuous, we would also accept their virtue as morally right, but on the wrong grounds. The point is, most people have been wrong plenty of times before. There must be some more sure source of truth to which we can appeal.

For me, and for millions of other Christians, we believe that the Bible is a source of stable, absolute, unchanging truth. And therefore, we make decisions through the lens of the Bible’s revealed truth. It acts like a framework for decision-making.

If you’re on the outside looking in, wondering why Christians are so hateful and judgmental, realize a few things:

Hating people isn’t an option. If we hate people who believe or behave differently than we do, we’ve failed to obey the chief ethic of love presented in Scripture and in the life of Jesus. When Jesus told us to love our neighbors, He was including all seven billion of them from all religions, perspectives, and walks of life.

My opinion doesn’t matter – God’s truth matters. If we say that something is sinful, wrong, or immoral, it shouldn’t be because it violates our personal preferences as though we were God. It should be on the basis of what we believe God to reveal about Himself. Some believers, for example, are opposed to interracial marriage on religious grounds, but have absolutely no basis in Scripture for their belief. It’s merely their preference or opinion, which is a faulty basis for any belief. But if we say that homosexual behavior is sinful, it’s merely because we see that truth revealed in a timeless, unchanging way in Scripture.

And for the record, the world’s worst theology usually begins with, “I know the Bible says that, but I just think…”

We are never in the judgment seat on eternal matters. We can make “judgment calls” about issues based on God’s truth, but we are never in a position to pass judgment on another person in terms of eternity. The difference between heaven and hell is not based on any particular sin or lifestyle choice, but on our rejection or acceptance of God as God and Jesus as Savior. I can’t possibly condemn anyone to hell, especially since I deserve hell myself. The cross on which Jesus died and the amazing grace of God make the playing field level. The fact is, we all deserve hell, but anyone can go to heaven by repenting and turning to Jesus. God’s decision isn’t based on behavior or morals, it’s based on grace and faith.

Back to your philosophical side for a second…

What if God is God?
And what if God has spoken?
And what if we are responsible to listen?
Would anyone’s opinion – yours, mine, or ours collectively really matter?

All that would matter is that God has concluded…

that we are all sinners,
that we all must face death for sin,
that He loves us in spite of our sin,
deeply,
very deeply,
that He gave up His only Son to die for us on a cross,
and that He will pardon anyone of sin who trusts in Jesus.

That’s all that would matter, if truth weren’t subject to change.