Every Church Staff Team Needs a Little Bit of Friction 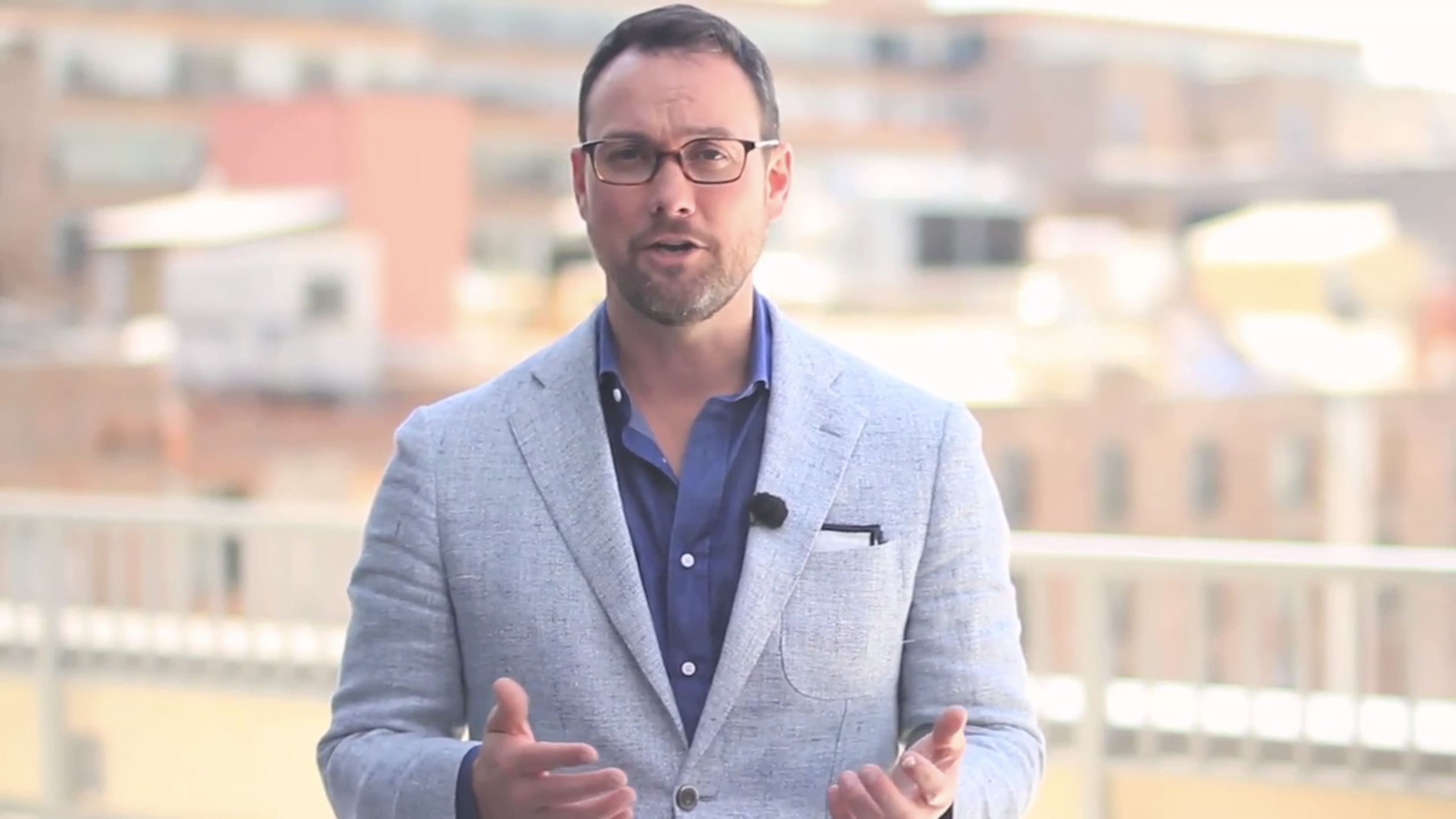 That’s the goal most of us have when it comes to leading a team, or a church, or a company.

But what if friction is actually the key to getting things moving in the right direction.

I’m currently in the thick of learning from Todd Herman’s 90 Day Achievement Engine, and he keeps dropping bombs of wisdom when it comes to leading a team toward achieving big things.

I’m not into friction. Or conflict. Or awkwardness. Or even the remotest sense of being uncomfortable in a group setting whatsoever.

But I’m also learning the hard way that where there is no friction, there is usually no action.

We all coast on autopilot, doing what needs to be done to get through the week. But if we’re going to grow… if we’re going to go further, or higher than we are today, we have to do things in a way they haven’t been done just yet.

And that requires us to think creatively, to challenge the status quo, to troubleshoot and pick apart not only our failures, but our successes as well.

In my experience, that kind of deep self-evaluation and intentionality only comes when some kind of friction is in place.

Todd’s ultimate conclusion about friction is this…

The moment you create an outcome with accountability, you’ve just created friction.

As a church leader, that sometimes means tough conversations. Here’s an example of how we typically think…

We have about 65% of our Sunday attenders involved in small groups.

Yes, that’s good. How did it happen?

We had a couple of leader recruitment events, offered some training, and gave them some good curriculum.

Awesome. Do more of that. Let’s keep up the good work!

We have about 65% of our Sunday attenders involved in small groups.

Absolutely! We ought to celebrate that! That’s huge.

And, I think with just a little bit of tweaking, we might be able to hit 75%.

I don’t know yet. We need to talk about what processes and projects might help us empower more leaders – maybe coffee with potential leaders? A church-wide campaign? A message series about community?

Cool. Now let’s talk about what we can do in the next two weeks to start moving toward the goal. Let’s set a meeting to check back in with each other.

As a leader, I’m sometimes uncomfortable in the second scenario because it requires me to ask something of a leader, to challenge them to think bigger in specific, concrete ways, and to pass responsibility onward.

My personality is more that of a cheerleader who wants to celebrate all the good that has been happening and avoid friction.

But… as long as another lost, broken person is out there not knowing Jesus, growth will remain our goal.

So we need friction.

We need to see set some big 90-day goals, see some awesome outcomes, establish some responsibility and accountability, shape some projects and processes to get there, and then pursue it all with a passion!