Three Prerequisites to Leading Others Well 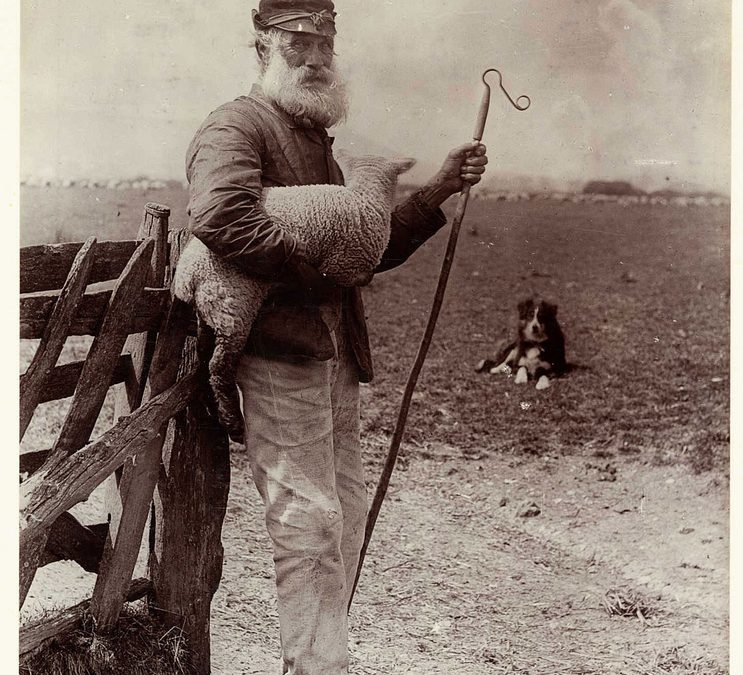 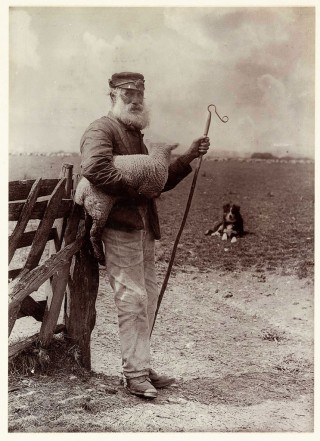 I have no idea who this is, but the dog looks nice.

Being loud doesn’t make you a leader. Neither does being popular. Leadership is influence, and influence means taking people in a direction they wouldn’t otherwise be going – hopefully forward. Ambition isn’t enough to qualify you to lead. There is more to the equation.

You need to be led before you can really lead. This one is tough for eager leaders, but in order to lead well, you must first be okay with being led. One of the greatest leaders I know who was in charge of 350+ staff in a well-known megachurch said, “I’m a man under authority.” If you don’t know what it’s like to follow or if you’re unwilling to learn from those ahead of you, you’re not quite ready to lead.

You need to love people before you can really lead. You can lead and love self, but the end result is pretty pitiful. Great leaders love those they are leading. Good shepherds have a tendency to lay down their lives for their sheep, and great leaders are always thinking about how to move their followers to the next level.

You need to become a servant before you become a leader. We know that servanthood is the prerequisite to kingdom influence based on Jesus’ example and His words, but we don’t like to let go of our identity as a leader to fully embrace it. We even like to call ourselves “servant-leaders” so we’re not leaving out the leadership part of the equation. But think differently for a moment. What if you saw yourself as a servant first and as a leader second? How would it change the way you lead people?

Can you lead and influence without being led, being a lover of people, and being a servant? Sure, but why would you want to? Your reward for such leadership is shallow and short-lived. Instead, choose the Jesus path – be a servant and a shepherd. Be led well, and then lead with confidence!

And here’s a follow-up thought…