There Is a Narcissism Epidemic In Our Culture. Are You a Carrier? 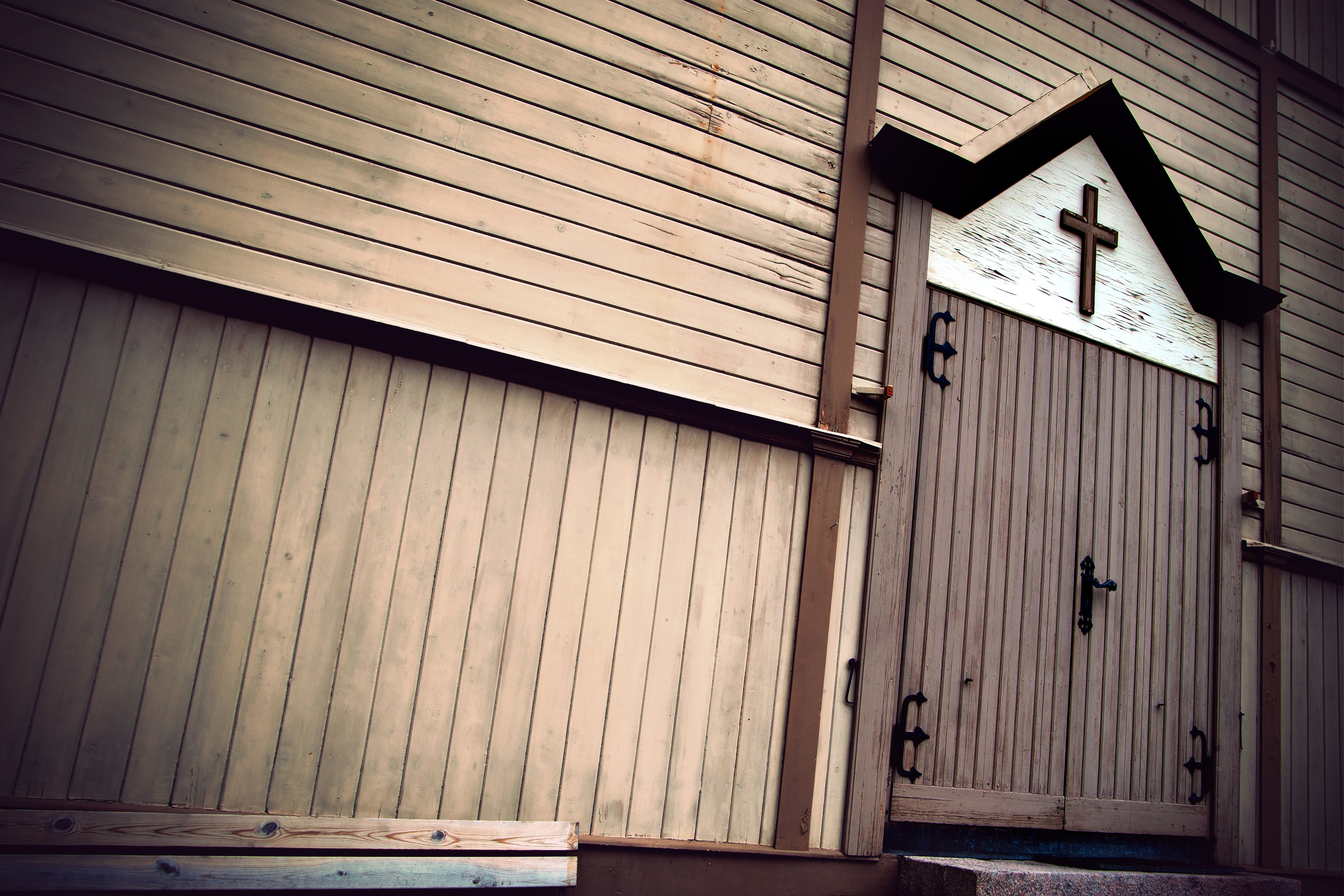 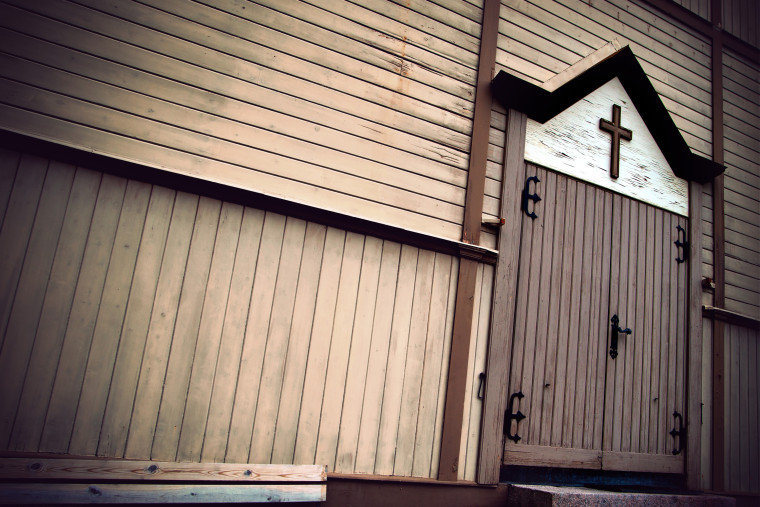 Me. Myself. And I. The three people we tend to care about the most in western civilization. Since the fall of Adam and Eve, the sickness of self-absorption has infected all of humanity, but it has particularly affected segments of the population that have adopted cultural values that revolve around the preservation of personal happiness.

In their book, The Narcissism Epidemic, psychologists Jean M. Twenge and W. Keith Campbell explore the rise of narcissism in American culture…

Understanding the narcissism epidemic is important because its long-term consequences are destructive to society. American culture’s focus on self-admiration has caused a flight from reality to the land of grandiose fantasy. We have phony rich people (with interest-only mortgages and piles of debt), phony beauty (with plastic surgery and cosmetic procedures), phony athletes (with performance-enhancing drugs), phony celebrities (via reality TV and YouTube), phony genius students (with grade inflation), a phony national economy (with $18 trillion of government debt), phony feelings of being special among children (with parenting and education focused on self-esteem), and phony friends (with the social networking explosion). All this fantasy might feel good, but, unfortunately, reality always wins. The mortgage meltdown and the resulting financial crisis are just one demonstration of how inflated desires eventually crash to earth.

So how do you know when you’re a carrier of this deadly disease? Well, first of all, you are.

All of us, like sheep, have strayed away.
We have left God’s paths to follow our own.
Yet the Lord laid on him
the sins of us all.

Obviously, some of us are affected by the narcissism more than others. There are plenty of people in our society who commit selfless acts of kindness on a daily basis and even heroic self-sacrificing deeds on occasion. We support causes, give to charity, and try to protect the people we love. But on the whole, we’re still highly concerned with protecting and providing for ourselves above anyone else.

Thankfully, narcissism is a disease with a cure. But few people will discover the antidote and among those who hear about its healing power will be willing to swallow it entirely, having counted the cost of doing so.

The cure for our narcissism epidemic is found in the cross. Jesus put it this way:

Jesus told his disciples, “The nation’s leaders, the chief priests, and the teachers of the Law of Moses will make the Son of Man suffer terribly. They will reject him and kill him, but three days later he will rise to life.” Then Jesus said to all the people: If any of you want to be my followers, you must forget about yourself. You must take up your cross each day and follow me. If you want to save your life, you will destroy it. But if you give up your life for me, you will save it. What will you gain, if you own the whole world but destroy yourself or waste your life?

Take up your cross. Daily.

That’s it. Stop focusing on your own wants and desires above all others and instead, embrace your cross on a daily basis and follow the example of Jesus in every possible way.

And what does it mean to take up your cross? Well, it’s not about trying harder, doing better, or improving self. That’s all junk that came from our narcissism to begin with. Taking up our cross is a choice we must consciously make, but the cross we bear isn’t ours to choose.

Just as Jesus submitted himself to every single detail of the painful plan of God for his life down to the last drop of blood he spilled on the cross, so we must choose to recognize that God himself is the very center of our universe and His will supersedes ours in every way. Whether life or death, happiness or suffering, taking up our cross involves us saying, as Jesus did in the garden on the eve of his death, “whatever you will, God.”

Think of it this way. You don’t fly to Chicago. You can try, but your arms will get rather tired. What you can do is decide to get on the plane and allow yourself to go where the pilot takes you.

Furthermore, the choice to take up our cross and follow Jesus is both a one-time decision as well as a daily series of decisions. I’m still learning to follow Him. I’m still fighting the remaining effects of the disease of narcissism. Thankfully, when I fail, I get to fall on the inexhaustible grace of God, look back to Jesus, and start following him again.

The antidote is within reach. It’s free for the taking. Salvation is a gift from the Father of the One who died to make our redemption possible.