The Role of Preaching In Church Planting 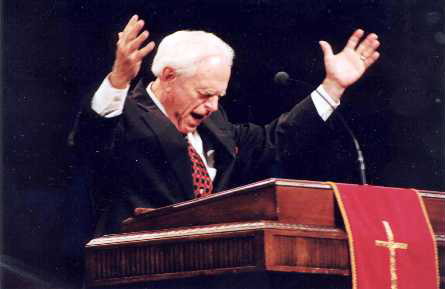 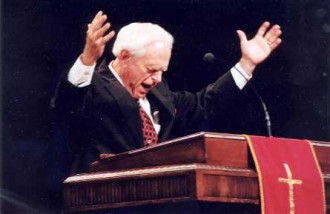 There various viewpoints on the best church planting model. Some launch fast and large to attract the masses. Others launch slowly and intentionally with more of a one-on-one disciple-making mentality. There are probably cautions with any approach to planting, and one of the cautions I would raise is simply don’t neglect the power of preaching, even in a brand new church plant.

When we began the work of planting Grace Hills, I was reading everything I could and consulting every church planting leader I could reach about the best strategies for beginning a new church from scratch. I learned plenty about starting small groups, structuring our new church’s systems for leadership and communication, and gathering a launch team to carry out the ministry and mission of the church. What I didn’t hear much about was the role of preaching.

There is an eternal principle to be remembered when planting a new church: “Since God in his wisdom saw to it that the world would never know him through human wisdom, he has used our foolish preaching to save those who believe.” 1 Corinthians 1:21 NLT

The word preaching is literally the telling of the good news, and doesn’t necessarily refer to proclaiming the gospel from a pulpit by someone in full-time vocational ministry. This kind of preaching happens anytime anyone shares the gospel with someone else. But the word preaching has always been identified in church history as also referring to the proclamation by a herald of the gospel. And the proclamation of the gospel is something God blesses. Preaching is a practice that changes the lives of hearers.

As a church planter plans his initial timeline, calendar, and launch strategy, it’s important to consider where proclamation fits into the picture. Contrary to some conventional wisdom, I would argue that in many cases, public preaching needs to happen early on in the life of a new church. My rationale?

Don’t misunderstand. We still want to establish that “bringing people to the preacher” is not evangelism, but it can be part of evangelism. We want to equip disciples to make disciples, for sure. But bringing people into the point of community to hear a public proclamation of God’s truth is at least one prong in our discipleship approach that shouldn’t be entirely neglected.

Does this mean that there should be a pulpit up front with people seated in rows facing the Pastor? Not necessarily. In fact, that isn’t the picture of preaching we see in Jesus’ life. He taught from boats and sitting on grassy knolls. The apostles preached standing in the colonnades of the Temple. Paul visited the synagogues and engaged the crowd during times of public conversation.

Preaching will probably look different in the early life of a new church, but don’t neglect it. Don’t underestimate its intrinsic power for drawing people into a relationship with the Creator.