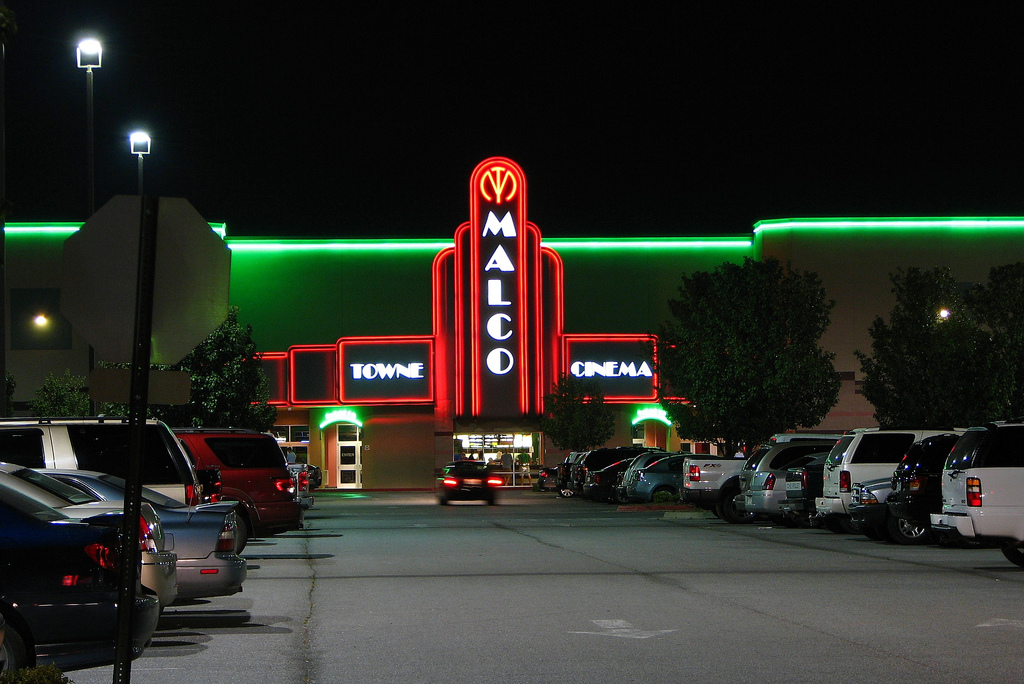 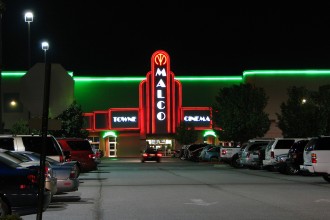 This past Sunday made the fourth week in a row we’ve worshipped in a local movie theater with January 15 being our official launch. We didn’t intend to launch in a theater. In fact, we spent a great deal of time looking at retail spaces, but eventually landed at the Malco because of space, price, and availability. There’s a part of me that fell in love with the idea before we moved in, and has remained attached to it since.

Advantages of Meeting In a Theater

We know that we won’t be in the theater forever. We’re already looking around for our next home, but we’re enjoying some great advantages in the meantime, such as…

Disadvantages of Meeting In a Theater

As I stated before, the theater isn’t our permanent home. I think it could work for some churches on a permanent basis, but for us, there are a few things that we’re thinking about long term that stand in the way.

If we had it to do over again, we’d definitely head to the Malco. It’s been pretty ideal. We’re beginning to look now for a larger, retail or warehouse space with some freedom to spread out, create our own space, and still have the flexibility of a lease instead of incurring debt this early. For now, it’s off to the movies for us, and we’re excited about next Sunday!