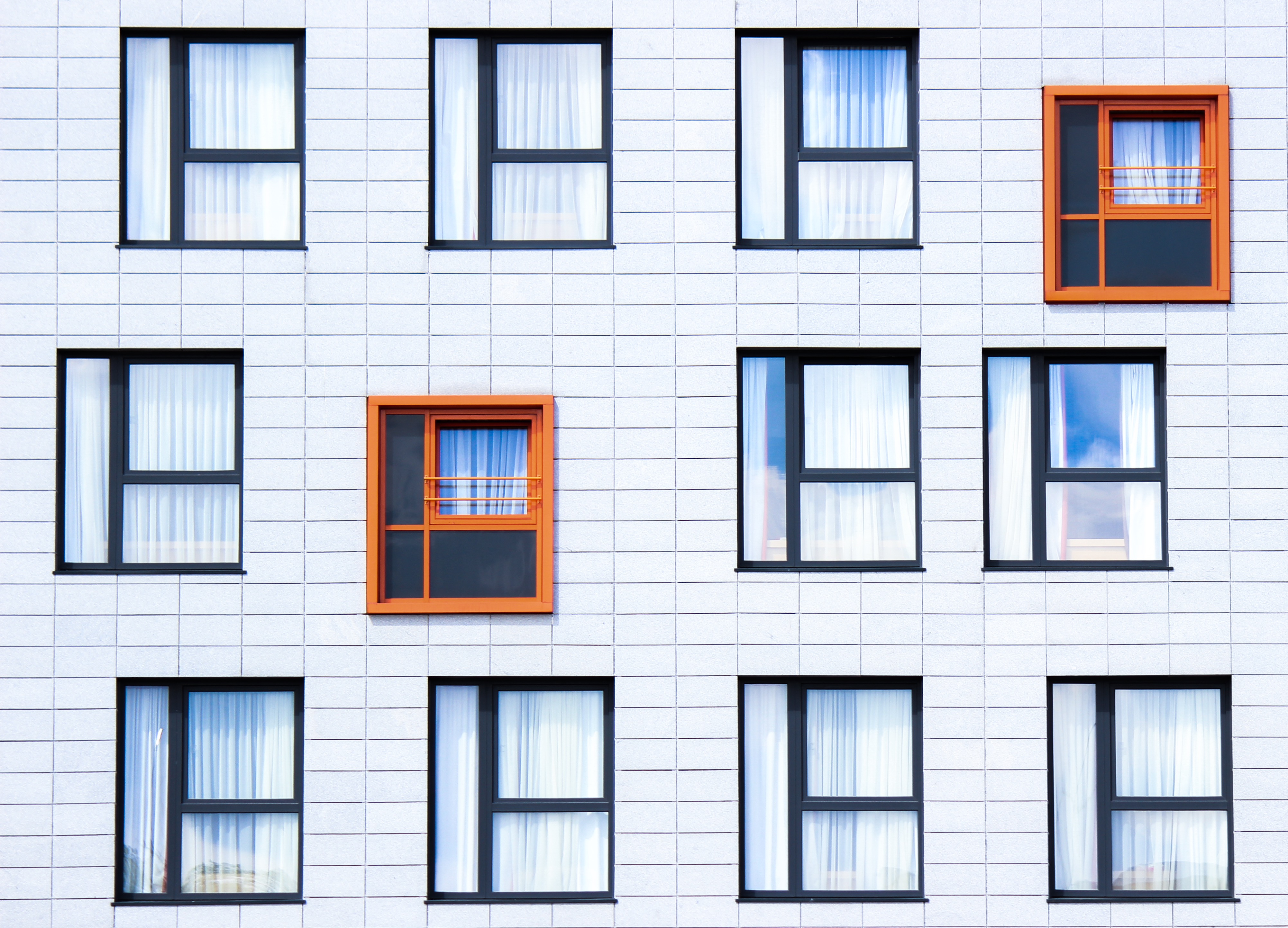 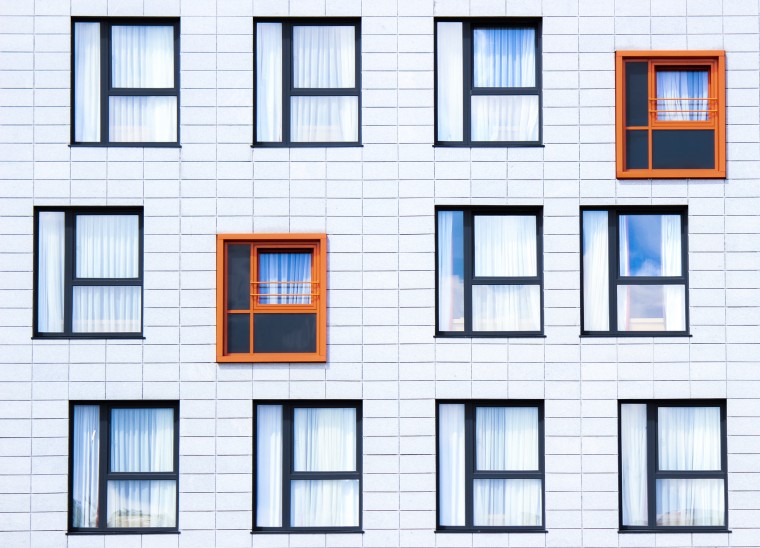 I once attended a service at a church of a different flavor. The history of their movement includes several thousand churches splintering away from Baptists a couple hundred years ago over differences in ecclesiology, baptism, worship, and a few other issues.

I was surprised at our similarities. Sitting through their service felt just like sitting through the service I was accustomed to attending. There was biblical preaching, singing from a hymnal, an invitation of sorts, hand-shaking at the door, and pretty much a common set of cultural values. But our two movements have a rough history filled with debate and deep division.

After a couple of decades in ministry, I’ve come to observe that this is the way things are between many denominations that are close but not exactly alike. And I think it’s true in politics as well. We often feel most distant from those with whom we have only slight disagreement.

I do think that’s changing for evangelicalism as we begin to accept each other and overlook our differences, which I see as a good thing. But I could never quite put my finger on why this kind of division exists until I read Brett McKay’s post at The Art of Manliness on The Narcissism of Minor Differences. He writes,

If you look at some of the fiercest and bloodiest rivalries in history, what’s striking is not how different the opposing groups are, but how similar. Sure, they often hold different beliefs, but they live as neighbors, share ancestry, and hold similar customs…

Freud chalked it up to the innate human proclivity for aggression and the desire for distinct identity. To see one’s neighbors reflect and mirror oneself too much threatens a person’s unique sense of self, and superiority. It’s what political scientist Stephen Brooks calls the “uncomfortable truth of resemblance.” To alleviate this injury to one’s ego, one downplays their similarities with others and emphasizes their divergences — which can be amplified into seemingly unbridgeable rifts.

Brett makes some pretty cool applications after helping us understand the problem and challenges us to stand out from the crowd in ways that actually matter. But I want to challenge our thinking for a second about the history of denominationalism and factionalism within Christianity.

There are currently at least 62 different national-level Baptist denominations, associations, fellowships, and networks (we can’t even agree on which of those words is most appropriate). in the United States, plus dozens of other groups in other countries. Some came into existence because of ethnic segregation. Others formed because of differences such as closed versus open communion. And still others splintered from one another purely because of differences over denominational functionality – how we should vote on business, etc.

While no group would admit it, many have split over personality issues, pride, and stubbornness. And so far, I’m just picking on my own tribe of Baptists. After the Azusa Street revival in Los Angeles, it looked as though the Pentecostal strain of Christianity might emphasize unity more than other denominations, but now there are too many Pentecostal groups to count on all of our fingers as well. Why can’t we all just get along?

Well, let me make a caveat. Some issues actually are worth dividing over. And by “dividing,” I’m not referring to severing our friendship. I simply think we can’t always work together under the umbrella of the same organization when our beliefs collide significantly. In fact, I see no particular advantage of combining churches into larger denominations. Denominations are man-made, temporary organizational structures that help us define our beliefs and accomplish the Great Commission.

What we’re seeing more of is the rise of informal networks or more loosely-associated groups of churches that work together on particular projects or areas of ministry without defining themselves by those associations. I’m for this. I think it’s positive. And I love seeing what happens when overlapping networks collaborate to expand the reach of the church. But having said that, I do think it’s time to see other believers as our friends again.

So the churches down the street from mine who embrace and teach the core doctrines of the historical, biblical and orthodox Christian faith are my friends. We’re in this together. We’re going after the same people – those who don’t yet know Jesus or who haven’t been part of a church family in a while. And we can make each other better. We can sharpen one another.

We’ll disagree on things like communion, baptism, worship styles, how to fund missions, approaches to evangelism and discipleship, and the end times. And we’ll be okay. We may use different Bible versions, sing different songs, and feel differently about various political and cultural issues. But when we’re together in our view of the Bible, our view of Jesus, and our view of the gospel, we’re going to be okay.

How can we see this kind of unity happen among Christians? I think we have to repent of the narcissism of minor differences. We have to begin to appreciate the truths and values that do unify us. We need to see that being different doesn’t automatically mean being better. And we have to decide to be friends. Maybe, just maybe, the world around us might think we actually know what we’re doing with this whole Jesus-following business when they see that we love each other, not in word only, but also in deed.