The Identity of a Pastor 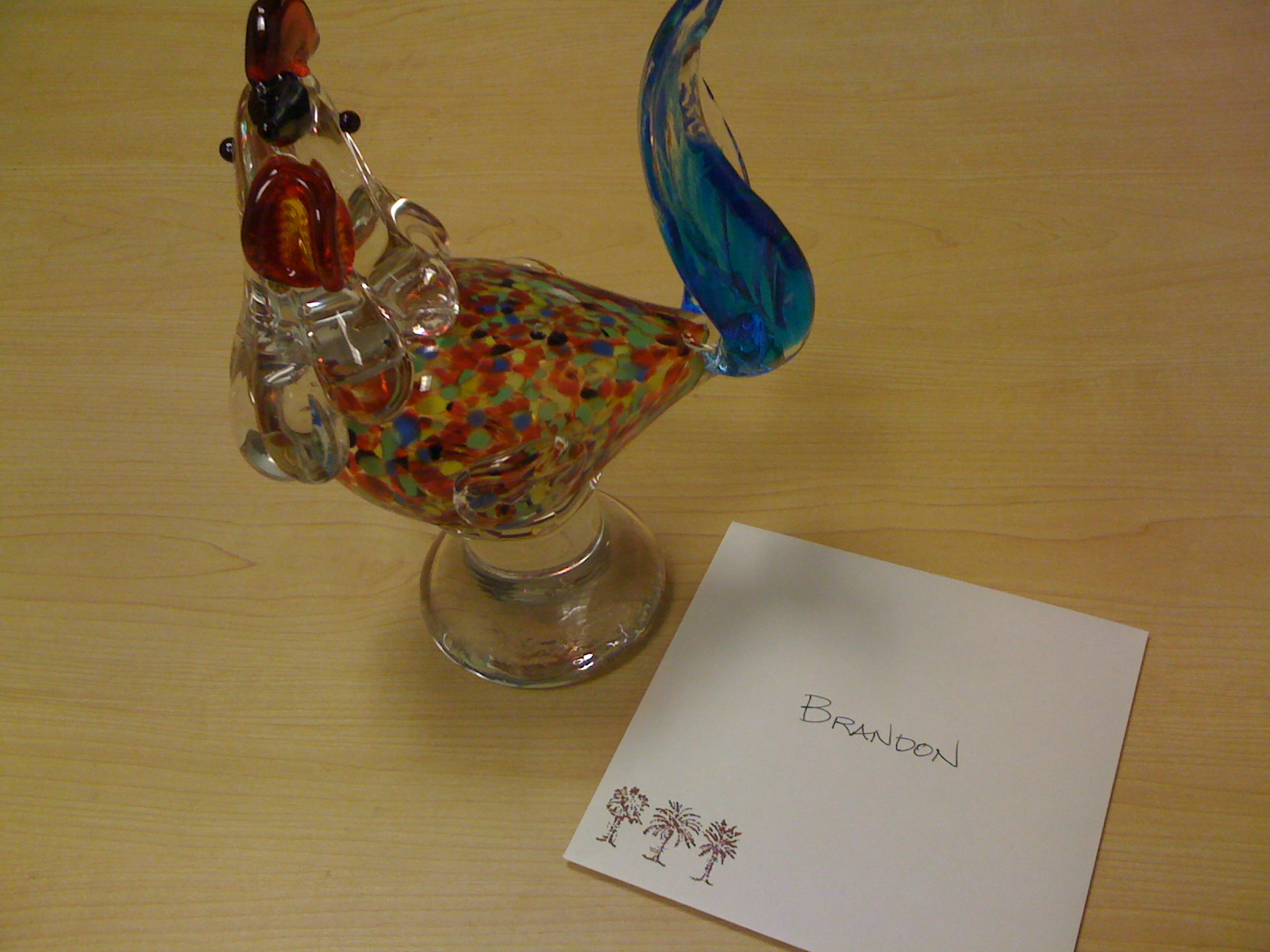 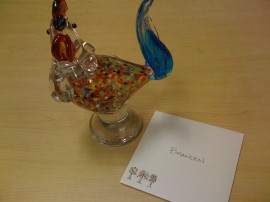 If you can’t define who you are, someone else will do it for you, and the best way to define who you are is to understand whose you are. Everyone faces this same identity crisis and Pastors are no exception. Other people will define you as…

But your identity is wrapped up in how your Creator defines you. If you’re a born again child of God, you are redeemed… forgiven… called… sent… and empowered.

To my fellow Pastors I would say, don’t ever be defined by the numerical size of your church’s membership or even by the esteem with which your colleagues view you. Instead, define yourself as God’s child.

There isn’t anything wrong with being a good organizer, a skilled speaker, or an influential leader in the community. But some have been all of those things and have still lost their testimony and ministry as the result of moral failure.

King Saul was guilty of sins we would probably measure up as smaller infractions than those of David, but his most tragic mistake was identifying himself as a man of the people. David, on the other hand, was a man after God’s heart.

So how are you doing as God’s child?