The Danger of the Slow Drift 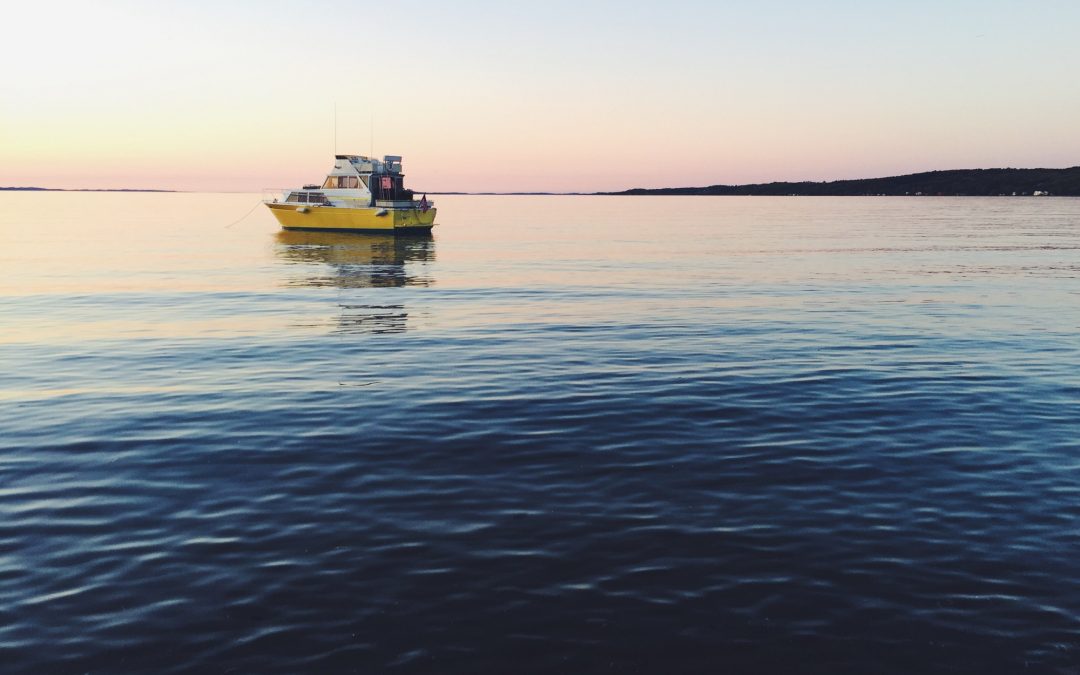 Angie and I once took a youth group on a trip that included rafting down the Meramec River in southern Missouri. Rafting sounds peaceful enough, and the Meramec is a pretty gentle river in most places, but there came a moment we knew we were in trouble. In a bend in the river, our raft was drifting toward a mangled pile of dead trees. When we ran up on one of the logs hidden beneath the water, it threw me out and Angie had to dive from one raft into another to avoid being bludgeoned by a large branch.

None of us sets out to crash and burn in life. It happens because we were unaware of the hidden undercurrents that drew us slowly but surely into dangerous traps along the way. It happens because of the slow drift. That’s what separates us from the people we depend on. Drifting takes us away from the people we most desperately need and makes it all the more difficult for us to fight our way back to them. And it happens so subtly, so slowly that we often don’t notice it until it’s nearly too late.

The psalmist, David, said, “Don’t let me drift toward evil or take part in acts of wickedness.” (Psalm 141:4 NLT)

We drift. And the current slowly moves us in an unintended direction. Our pride pulls at us gently. Lust gets a soft grip on our vision. Selfishness sets in. And then we crash. Unless we see it coming.

When you feel the distance growing between you and God, you and your friends, you and your process of spiritual growth, take action. Such as…

Here’s the great thing. You may drift away from God, but he never drifts from you. He’s never far, never absent, and never loses his grip on you. He pursues you and keeps watch over you no matter how distant you may have become. It’s time to drift back home. 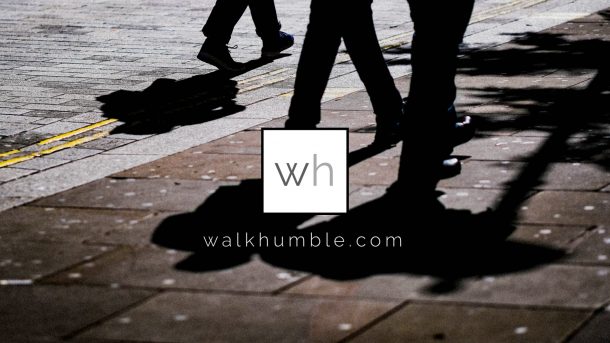 Get the latest from our "blog for the broken", walkhumble.com, as well as life and leadership articles from BrandonACox.com. Just enter your email address below and click "Subscribe!"

Thanks so much for subscribing! I'll be sure to send you the latest articles and resources!