How to Stop a Church from Growing 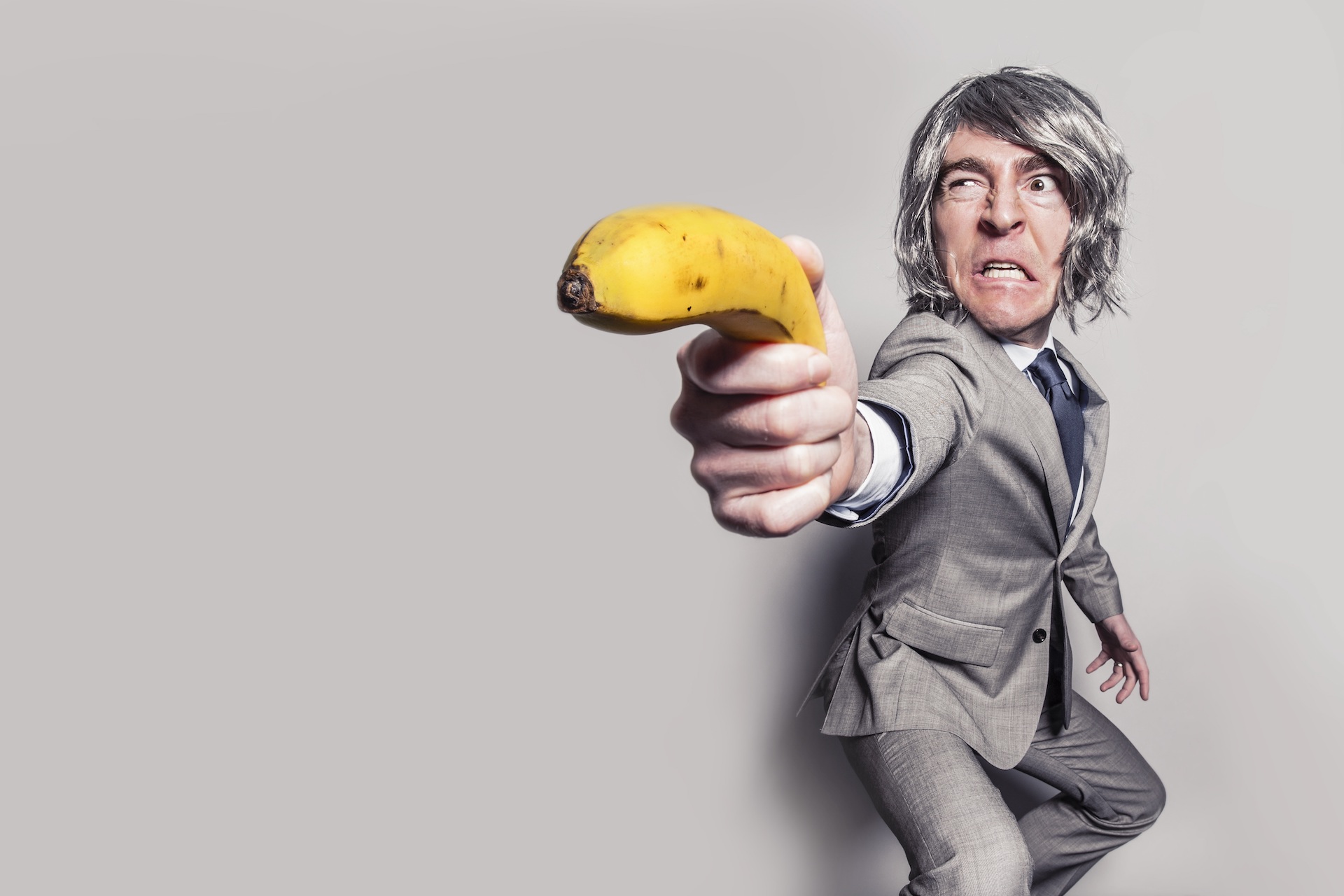 Have you ever read Acts 15? It’s right between Acts 14 and Acts 16! Many people find themselves skipping the chapter, or at best, lazily dozing their way through it to get to the excitement of chapter 16 where Paul received his great “Macedonian Call.”

But there are thousands of churches in America that need to hear the message of Acts 15. It’s written for grumpy people. Or more accurately, it’s written about some grumpy people. They were more religious and more church-y than everyone else, and yet demonstrated the greatest lack of maturity among all the saints.

Let me give you the short version… Paul and Barnabas were doing awesome things for God, bringing the least, the last, and the lost to Christ, and establishing local churches across the region. The church was happy! There was celebration and excitement!

The church sent the delegates to Jerusalem, and they stopped along the way in Phoenicia and Samaria to visit the believers. They told them—much to everyone’s joy—that the Gentiles, too, were being converted. (Acts 15:3 NLT)

Notice, growth is happening. People are being saved. Churches are being started. After thousands of years of obstinate resistance, finally, the Gentiles are submitting to Jehovah and receiving Jesus as Savior. The Jewish Christians must have been thrilled! They must have been overwhelmed with a sense of triumph as they watched God’s Spirit doing such great miracles in their midst!

And then we read…

But then some of the believers who belonged to the sect of the Pharisees stood up and insisted, “The Gentile converts must be circumcised and required to follow the law of Moses.” So the apostles and elders met together to resolve this issue… (Acts 15:5-6 NLT)

Then the Judaizers showed up – a group of people who were telling all of these new converts to Christianity that they had to be circumcised into Judaism before they could really, truly be saved.

Imagine pulling hot, fresh-baked brownies from the oven, covering them with a scoop of homemade vanilla ice cream, drizzling warm chocolate syrup over the top and adding a touch of whipped cream and then… seasoning it with several tablespoons of garlic salt. Is your mouth watering now?

One of the great frustrations of ministry is when into the mix of Spirit-filled joy over what God is doing, someone misuses their spiritual saltiness like the Pharisaical believers did in this passage. They were the rule-keepers, there to make sure that all of this growth was done according to the book (their own book, by the way – a system of humanly-originated rules designed for the purpose of bottlenecking ministry with extra paperwork).

One of the biggest problems with this dousing of spiritual flames is that it cannot be ignored.

Verse six records that “So the apostles and elders met together to resolve this issue…” Then all of chapter fifteen concerns itself with one of the earliest church councils.

Imagine, the Spirit-filled leaders of the early church, ready to take on the world, taking a break from their zealous pursuit of the lost to consider a matter brought up by… joysuckers. Joysuckers, like our beloved @ChrchCurmudgeon

I'm not complaining. I'm giving you an opportunity to respect my voice by sharing my narrative.

Verse three of Acts 15 records that all the brethren had great joy over what God was doing. Three verses later, those same brethren had to stop to deal with the complaint. Like poking a helium balloon with a hot needle, the pharisaical believers (they were saved, according to Scripture) had managed to deflate the zeal of the fledgling church at a crucial time.

Why do we do this? Why, when things seem to start going well, does someone have to call what is happening into question? I believe there are two key words that must be noticed to understand the phenomenon.

One is the word “Pharisees.” Remember their past? They were always rule-keepers before, nitpickers with an agenda for keeping everyone in line. They had been saved, but their old natures kept hanging around. Then the word “Gentiles.” Those crazy outsiders to the Judaic covenant people who never seemed to want to live by the rules.

The same thing happens in evangelical churches across the land. God begins to move. And when God moves, new people are drawn to what God is doing. There is a breath of fresh air, a new kind of leadership, a fresh sense of the presence and power of the Holy Spirit. The only problem is, when new people come in, things… change!

And to change, we humans tend to react with radical and irrational fear. Why? Because change is something that cannot be regulated or controlled. And nobody likes to lose control.

My wife and I have watched three little babies grow to childhood and adolescence. We wanted them to talk. So they started. And now we’d like a little peace and quiet. They’re growing. They eat, sleep, and outgrow clothes.

Do you know what the definition of growth is? It’s change, over time. If our infants had never changed, they would never have grown.

How do you react when change comes? When growth occurs? When God seems to be doing something to which you are not accustomed? Do you rejoice like the brethren in Jerusalem? Or do you get out the rule book to make sure things have been done correctly?

Rick Warren often says that we ask the wrong question about churches and growth. We often ask, what will make my church grow? when we should be asking, what is stopping my church from growing? May it not be my attitude that is holding us back!

Let’s get on board with what God is doing. We’ll be discerning of what is biblical and what is not, but we’ll refuse to put a fresh movement of God under a microscope to be so intensely evaluated that we cannot enjoy the process.

May the joysuckers among us be rebuked. May we celebrate the release of control and the embrace of change and growth. May God give us hearts of joy to watch Him at work in fresh ways!