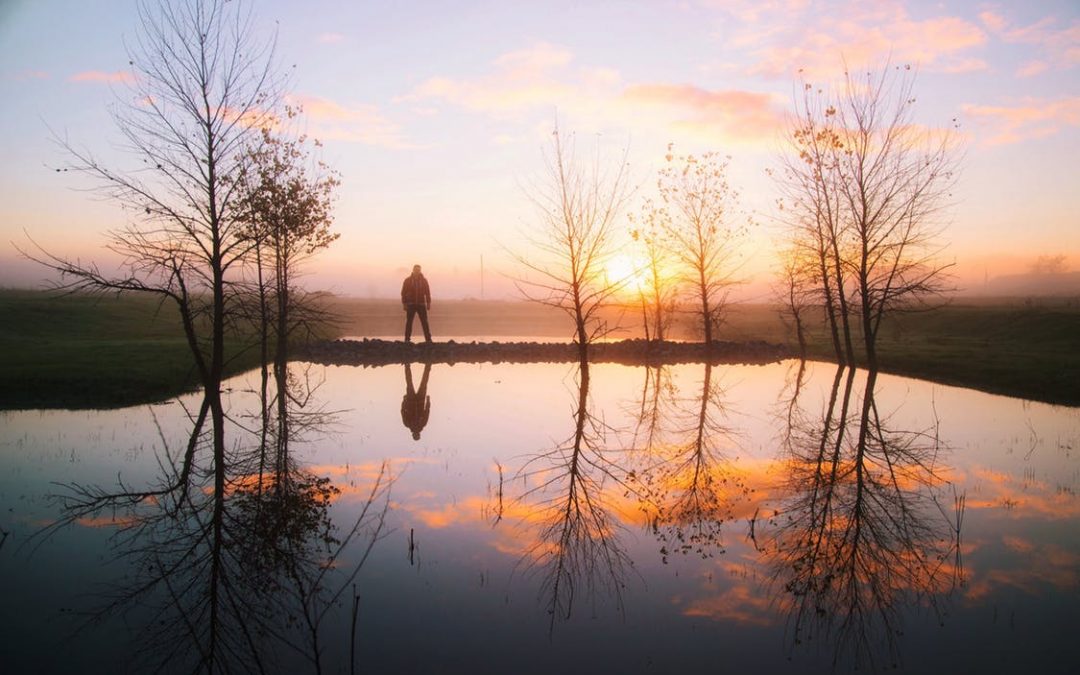 How do you define success? Most of us think about our net worth, our ranking at work, or our preparedness for a blissful and happy retirement.

The problem with success, defined in conventional terms, is that it’s usually a moving target.

I create a sort of hypothetical picture in my mind of what success should look like, and it’s usually based on something or someone that I see in media or culture around me.

Then, when I get close, I realize it’s not enough. I could do better. I choose another target and allow my competitiveness and comparison skills to take over, pushing success out further.

But what if success could be redefined by a different metric.

I’m not talking about blowing wads of cash and declaring ourselves successful. And there certainly isn’t anything wrong with earning a healthy income. I’m talking about spending life on worthy things.

Take David Brainerd, for example. He was kicked out of Yale for being too zealous and never finished college. His dream of being the pastor of a church never came to fruition. He talked of long bouts of depression.

He was poor, never married, and his only published work was his own journal, which didn’t release until after he died at age 29 of what was likely tuberculosis.

What most people miss, however, is how  David Brainerd spent his life.

When things didn’t work out at school, and as a result he couldn’t find a position as a pastor of a church, he gave the rest of his life to working among the Delaware Native American tribe.

He served them. Loved them. Clothed them. Fed them. And he shared Jesus with them.

His personal journal, once published, inspired thousands of Christian leaders who were pastors and seminary presidents and authors. His journal is still being printed and sold today.

So, what does it mean to spend your life becoming successful?

Maybe spend is a bad word. I like it because it suggests the idea of emptying myself out into the lives of other people, but a better word might be invest.

We think success is all about having more. But real success is ultimately about re-investing what we’ve been entrusted with. And our “life” is primarily made up of these spendable assets…

David Brainerd discovered real success in twenty-nine years while getting kicked out of school and battling disease and depression. It’s always within reach. It’s just a matter of spending life wisely.