Stop Preaching About All the Good People In the Bible! 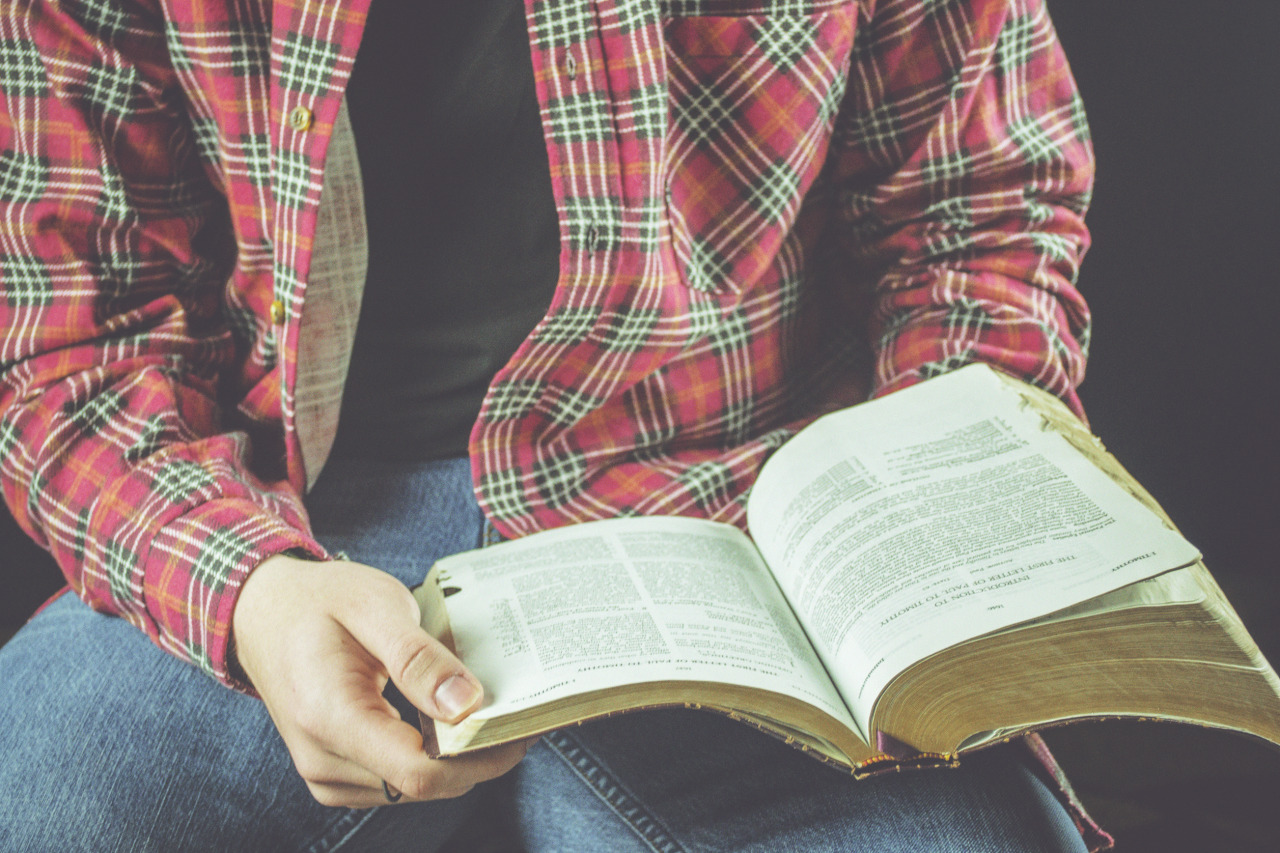 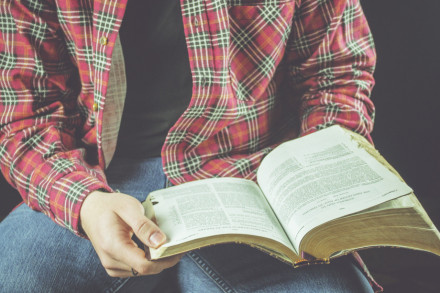 There are no “good” people in the Bible – at least not in the theological sense – except for Jesus. Everybody else is wrecked and ruined by sin and desperately in need of a Savior. So the way we have traditionally approached character-based sermons has a tremendous flaw. Here’s the traditional approach…

I’ve done plenty of that kind of preaching in my life in ministry, and I wish I could go back and re-preach them all from a totally different perspective. There are some major flaws with this kind of preaching. First of all, it’s moralism. It gives the idea that we can, in our own power, actually DO the good things we see the characters doing. But we can’t. We don’t. We fail repeatedly.

Second, preaching in this way assumes that the central protagonist of the story is a human being such as Abraham, David, or Paul. But the real protagonist in both the metanarrative of Scripture as well as each of its rather diverse stories is God. It’s about him. It’s his book, he’s the hero, and its his character and will we see unfolded. The people involved just illustrate all the things we learn about God.

Third, it’s discouraging. I’ll never be an Abraham or Noah. At least I won’t be the kind of Abraham or Noah that we often preach about. I might be like the Abraham who lied about his wife’s identity a couple of times and failed to stick to God’s plan while trying to make things happen on his own. Or I might have a few things in common with the Noah who embarrassed his sons at the end of his story in his state of drunkenness. But we usually like to make the heroes sound positive.

But the heroes of the Bible are often misrepresented in our desire to make them look good in their faith. What we want to say to the congregation is, “See, Abraham believed God and he wound up being a really, really great guy because of it!”

In my view, this is a far more Christological and even helpful approach than using the characters of the Bible like shining examples of greatness. So don’t preach about all the good people in the Bible. Preach about the goodness of God to redeem sinful people and empower them to make different decisions based on his truth.