Are We Still Praying for the President? 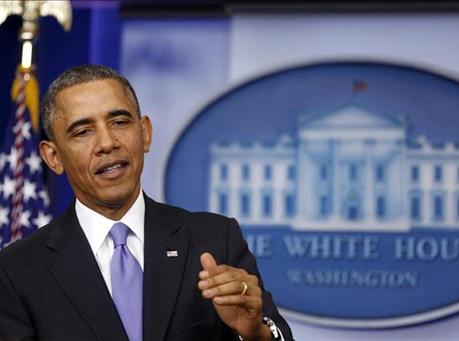 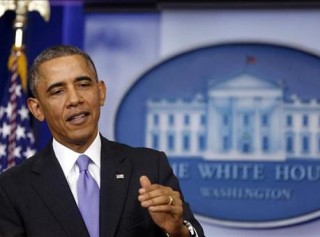 Polls indicate that most Americans don’t trust our chief governmental leader right now. He’s pushed through an unpopular piece of legislation with potentially damaging effects and its rollout has been an all out blooper reel. At times, he seems unbending and arrogant – unfazed by the barrage of criticism leveled his way. But we know better, don’t we?

Any of us, in his shoes, would be dying on the inside. Our family life would be battered by the side effects of a Dad whom the entire free world is against. We’d wonder if there would ever be a way out of the mess and out of the misery and loneliness of being in trouble at the top.

Imagine, when facing such a crucible of stress and pressure, someone from the crowd placing a hand on that guy’s shoulder and saying, “Mr. President, I’m praying for you, and I’m sorry you’re having to bear so much heaviness.”

You may want to comment about how he volunteered for the job, about how he needs a stiff reprimand for his decision-making, and about how the future of our country’s soul is at stake. Fine. Over coffee, I might just agree with a lot of your points.

But be human for a second. Think like a redeemed sinner for just a moment. Put on your extra-dose-of-grace cap for just long enough to realize the power of an encouraging word in such a dark moment of a leader’s soul.

We live in times of cynicism and sharp tongues. I don’t think that’s new. I think it’s politics and culture. It’s the system. It’s how things work. It’s… the world. But I’m not really that in love with the world anymore and I so often want to know, as a citizen of a different kingdom, how I can bring God’s grace to the people of the planet around me.

Barack and Michelle Obama, I don’t always like your policies. But however things shape up, I’m praying for you and your family. Right now. The Father and I are having a conversation about you, your marriage, and your kids and I’m asking Him to sustain your strength and get you through this.