We Still Don't Get It… Human Life is Precious 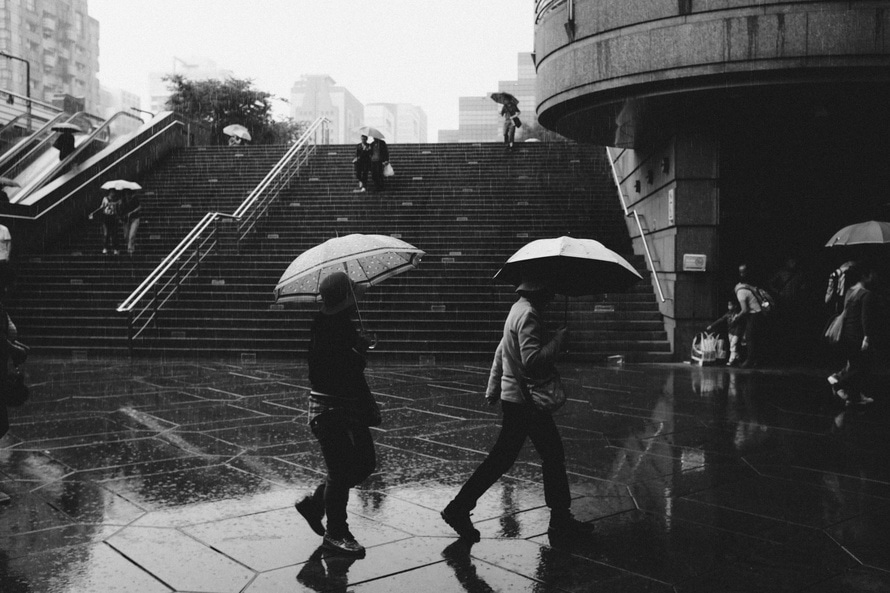 Just after the Supreme Court’s ruling striking down Texas’ laws restricting abortions, I posted a simple status update about all human life being precious…

“All human life is precious. ‘You alone created my inner being. You knitted me together inside my mother.’ Ps 139:13”

It got lots of likes and amen’s.

Alton Sterling was shot and killed. His death is tragic. Also tragic is the response of so many white people who dismissed the fear and angst that black people live with. And before you dismiss my assertion, know that I’ve heard well-respected black leaders and pastors speak of the fear they have about their black children playing with toy guns – something I’ve never thought twice about with my white suburban boys.

Update: A few hours after I posted this, Philando Castille was killed by a police officer during a traffic stop. He was compliant, had no record, and had alerted the officer he was carrying (and licensed to do so).

Update #2: I just removed the word “All” from the title of this post. I’m not a fan, whatsoever, of the “#AllLivesMatter” snarky comebacks to a people in such deep pain. For black people, who are trying to figure out how to show us that they matter as much as anyone else, it’s unkind and unnecessary. The fact is, #BlackLivesMatter.

200+ people were killed in ISIS terrorist suicide bombers in Iraq. But we didn’t really notice because they aren’t westerners. They were mostly Muslims being killed by other Muslims.

25 people died in Yemen, again at the hands of terrorist suicide bombers. But… it’s Yemen, an Arabic country.

I’m pro-life, and that means way more than being anti-abortion. It means that every single human life represents a soul bearing the image of God, infinitely valuable to the Creator.

We humans have a terribly significant sickness gone epidemic among us – we don’t value each other nearly enough!! We’re dismissive of the stories of those who are different than we are. And until we get this principle – that ALL human life is precious – we humans will continue to be the greatest contributors to the problem of human suffering.