How Social Media Can Save the Church's Brand 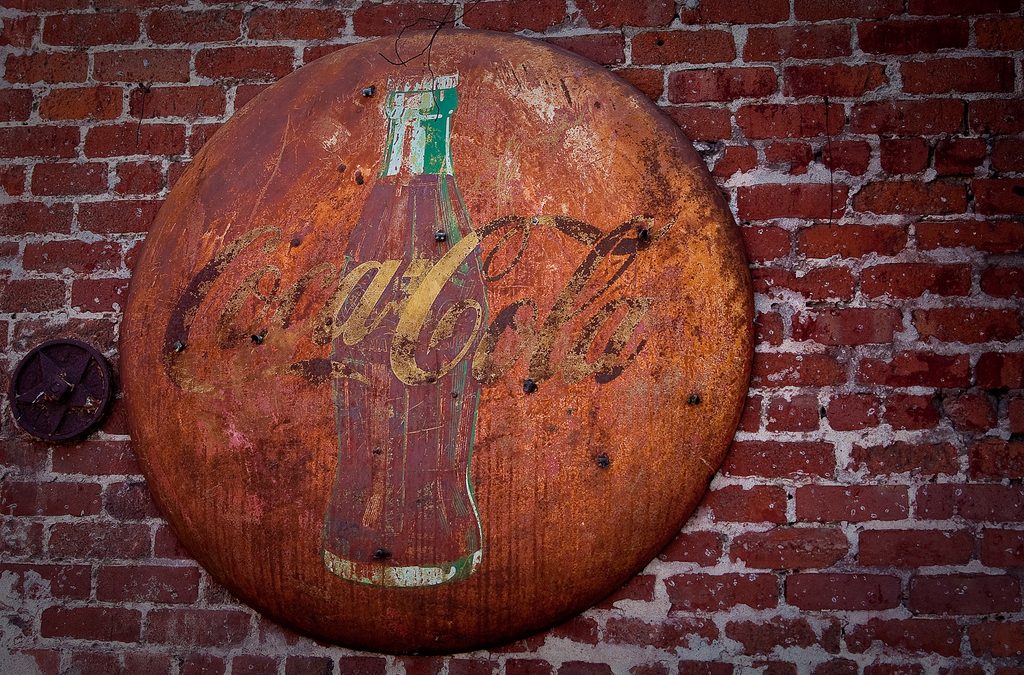 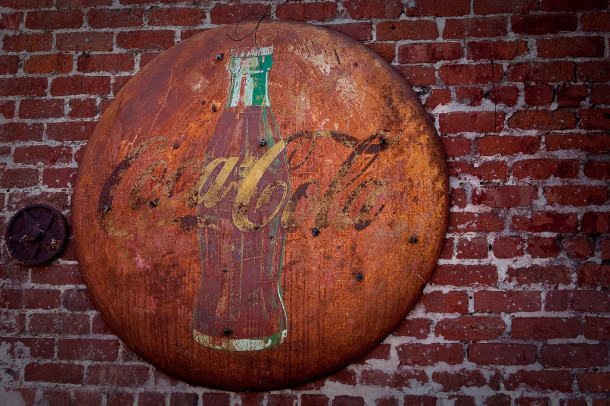 Christianity has a brand, like it or not. So does your church. And so do you, for that matter. That might make more sense if you define branding the way I do – as the story people are telling about a person, product, or organization.

Artie Davis wrote in his book Craveable that when someone introduces themselves as a Christian, what goes through the mind of a person outside the kingdom is often something like this: “Before me stands a judgmental, mean, ignorant, and intolerant person. Why should I listen to anything they have to say?” People perceive that the church has lost its way in the light of public scandals, personal rejection, and spiritual abuse. Our brand is hurting.

It is not possible to concoct a story about the church that is better than what people actually experience in the real world, but it is possible to tell the right stories and to tell them well. Part of flooding the online space with God’s glory and with the gospel of Jesus is making sure the gospel is given a great deal of attention next to all the other stories being told. This has been our mission since the beginning, and we now have more tools than ever for getting it done.

How can social media save our brand? It can’t, entirely. If the story people associate with the church as God’s people is to become a more positive one, it has to begin with our showing genuine love to each other and to the people living in proximity to us. Right now, I sense another potential great awakening for the church that is less about creeds and more about deeds. Church leaders are pressing forward with their congregations to show the gospel and to be the hands and feet of Jesus to those around us. This is all good, and social media gives us the opportunity to share this story well.

I’m not an advocate of compromising the truth as we believe and teach it. When it comes to social issues on which the Bible speaks, we must clearly and boldly side with the Bible. But how we go about standing for truth makes all the difference. In the online world, Christians are thought of as intolerant, judgmental, and belligerent about issues of faith and morality. Without changing what we believe, we can certainly change what we emphasize. Right now, most of the culture thinks of Christianity in terms of what Christians tend to be against. This is partly our fault to own. For a season of life in America, Christians took up arms and attempted to bully our opponents into silence by rising to power over them. In particular, during the 1980’s and 90’s, we tended to believe that becoming a powerful majority in political life would allow us to legislate Christianity back into our culture. This didn’t exactly look like the methodology of Jesus or the apostles, and in many ways it backfired.

We have a chance to tell a different story—the story of what we are for.

For instance, my wife and I recently met with a staff member from a local pregnancy support center called Loving Choices (LovingChoices.org). She gave us some business cards to give to young ladies who find themselves unexpectedly pregnant. I noticed the slogan printed on the cards was “No labels. Pro Woman.” The words pro-life and pro-choice incite a fight, but we’re all pro-woman, or we should be. It’s a different and perhaps better approach for the gospel’s sake.

I love the stories I’m hearing right now about the activity of the church in combatting human trafficking and slavery, bringing healing to people with AIDS and HIV, working toward giving every orphan a home, and bringing food and clean drinking water to everyone in the world. These are the stories we must amplify.

I also love the current buzz I’m hearing about the radical grace of God. One of my favorite communities is People of the Second Chance (potsc.com). It’s a loose-knit group of creative people who work hard to tell the stories the world needs to hear. POTSC has a robust blog telling powerful stories in easily sharable forms. Their founding leaders speak around the world to raise a new “awareness” of grace. And they’ve just created a new church-wide campaign called Freeway that highlights their teaching about grace in a way that churches can grab onto it. According to their About page:

We fight daily against the forces of shame and judgment and invite people into a lifestyle of grace for both themselves and others. By leveraging creativity, technology and a passionate online community, our organization is playing a part in redeeming people and restoring the world.

Yes! That’s the mission! That’s the power of creativity and social media to reframe the brand of the church, of what it is to be Christian and of Jesus’ impact in our current culture.

But if our brand is to be reframed, then our mindset must be rewired for maximum engagement for the gospel’s sake. That’s what we need to discuss next.

(Excerpt from Rewired by Brandon Cox. Charisma House, 2014. Use only with permission.) photo credit: jcwpdx