Shouldn't It Be Illegal to Kill Human Babies? 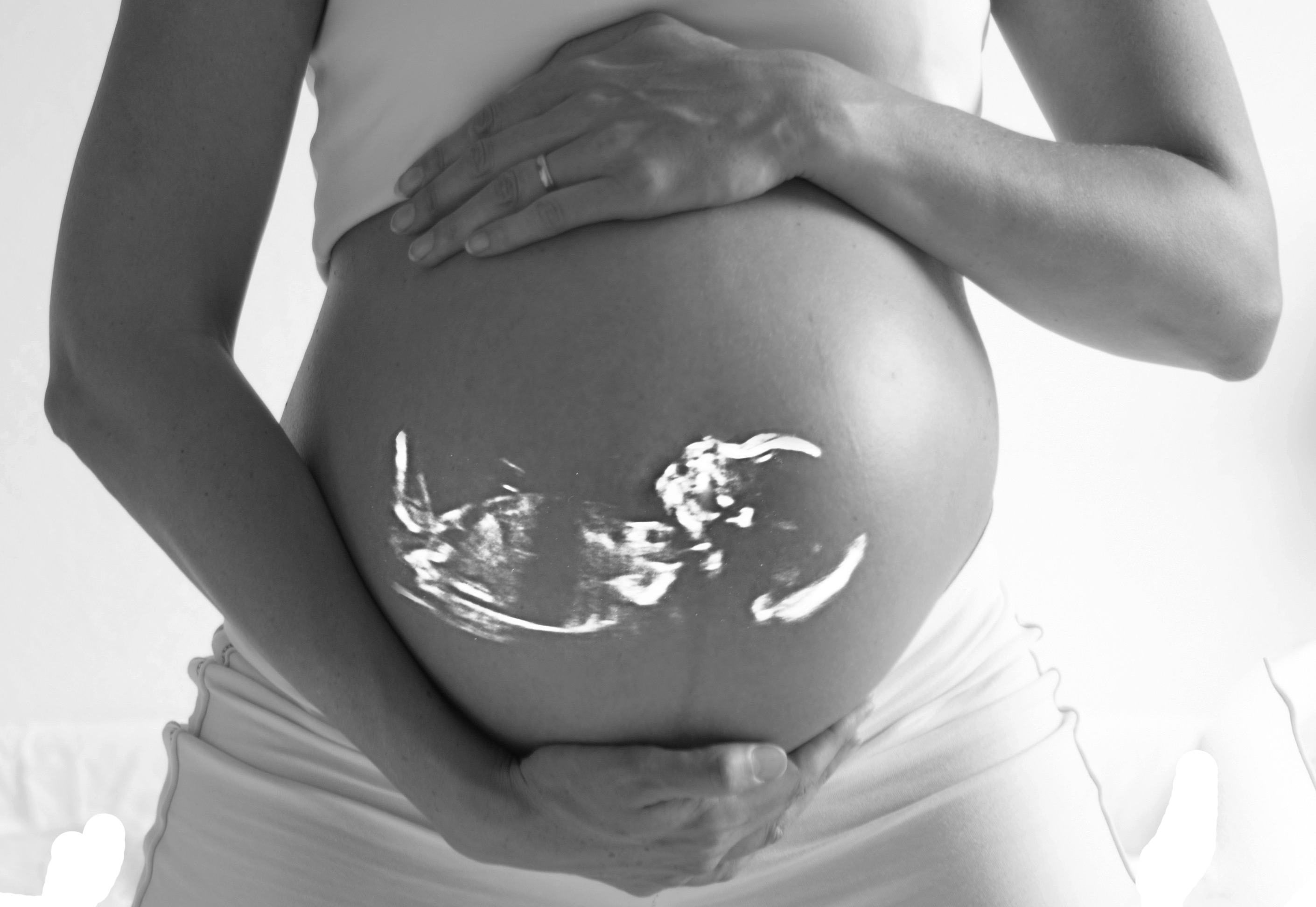 Abortion is only a political issue because we’ve allowed it to become one. Every time I write about it, someone jumps on me for getting political. So let me make something clear.

I’m not a Republican. I’m not a Democrat. I’m too conservative for my liberal friends and too liberal for my conservative friends. I don’t trust politicians and I don’t like partisan politics. I’m not fond of the “religious right” or the illusion that a “moral majority” is the goal.

I just want it to be illegal to kill human babies, even in the womb.

Well, what about our unjust war in the Middle East?… We can argue about that elsewhere. I just want it to be illegal to kill human babies.

What about the death penalty? Isn’t that killing humans?… I don’t like the death penalty. Let’s eliminate it. But that’s beside the point. We can argue about that elsewhere. I just want it to be illegal to kill human babies.

Christians/conservatives/Republicans should care as much about babies after they are born as they do before they are born… YES! I know! I’m with you! And we can argue about the best way to do that – welfare, medicaid, government-subsidized adoptions – elsewhere. I just want it to be illegal to kill human babies.

A woman should have complete control over her own body and her reproductive rights/health… I agree! I don’t want control over any woman’s body. A woman should be free to prevent reproduction in any way she chooses… until there’s a human baby in her womb. Then, I just want it to be illegal to kill human babies.

Forcing women to carry babies to term is a form of gender discrimination that lets men off the hook… Great point! And those men, who want to be “off the hook” ought to be held responsible. Let’s make it illegal to abandon a baby that’s yours. Fine them. Jail them. Hunt them down like the irresponsible, womanizing pigs they are. I just want it to be illegal to kill human babies.

Most of the babies that are aborted would not be wanted by their mothers anyway… Most of the babies aborted would have been brought into families too poor to care for them properly… So we hire medical hitmen to go ahead and get them out of the way? Whatever happened to “do no harm?” I dare you to find me one single newborn baby for whom there is not a dozen adoptive parents lined up waiting for just one chance to have a child of their own. There are NO unwanted babies! I just want it to be illegal to kill human babies.

Planned Parenthood provides all kinds of other services such as cancer screenings, breast exams (not mammograms), STD prevention and treatment, birth control, etc… Awesome! Let’s fund that!! We could give them a trillion dollars per year for those services. I just want it to be illegal to kill human babies.

It’s just a “potential” life and isn’t viable outside the womb, therefore, it’s just a clump of cells… Really? Every biologist who has ever written about conception in a science textbook has defined life as beginning upon fertilization, at conception. It’s a baby. It’s human. It’s unique from it’s mother. It has its own gender, it’s own DNA, it’s own unique characteristics… I just want it to be illegal to kill human babies.

Brandon, you’re just getting sucked into a political fight… No, I’m getting involved in a humanitarian fight. The unborn need our defense as much as victims of sex trafficking, starving refugees, people dying because of their religion, children starving in poverty, and people dying of preventable diseases.

Brandon, you are just forcing your religious views on people who disagree…  I have yet to mention god. I have yet to quote the Bible. I have yet to refer to the church. As decent human beings, as Americans who believe in the right to life, liberty, and the pursuit of happiness, can we not just make it illegal to kill human babies?

I don’t think we should hate people with whom we disagree about this. I don’t believe it’s right to view people of other political persuasions as enemies. Cecile Richards is not my enemy. Maybe the Group that shot and “heavily edited” the videos attempting to expose Planned Parenthood should be investigated. Again, that can be argued about elsewhere.

AND, let’s take care of pregnant women, as well as men and women who have already walked through abortion.

Now, with ultrasounds, with sonograms, with all of our advancements in medical science, shouldn’t we know better? Shouldn’t we be less selfish? Shouldn’t it just be illegal to kill human babies, even in the womb?