Science: One More Thing You Don't Have to Fear 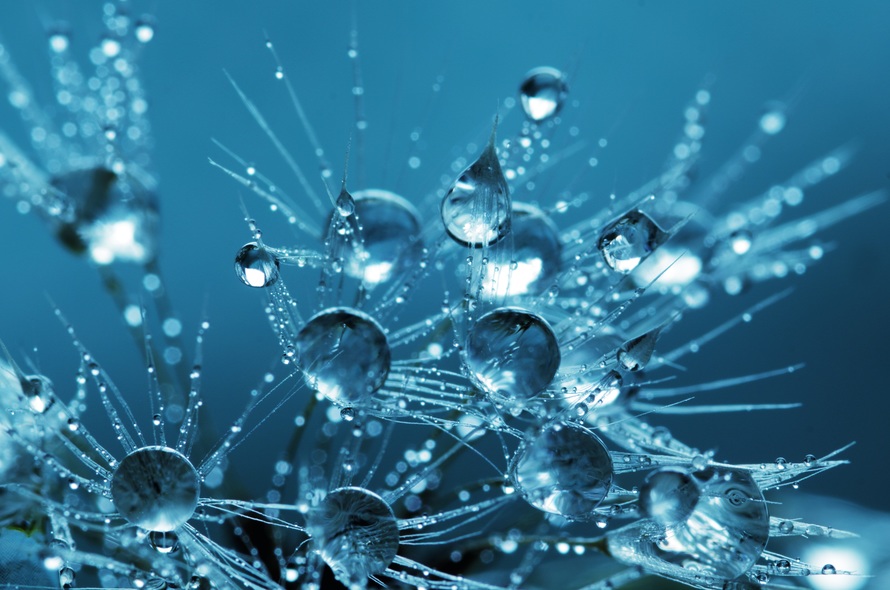 In our current cultural conundrum, we seem to be fighting over evolution and climate change the way previous eras witnessed fights over a spherical earth and an earth that orbits the sun. And we’re scared of being wrong – or at least we’re scared of the other people coming across as smarter than we are.

Again, this isn’t a post arguing for or against evolutionary science. Rather, it’s a post encouraging us to drop our fear. If we’re not careful, we’ll hang on tightly to error to avoid the risk of being ostracized by one side or another.

I greatly appreciated Jesse Carey’s recent article on Relevant Magazine’s blog about this. He writes,

Science, by its very definition, is based on what we can observe and what we can predict based on those observations. It’s rooted in the notion that scientific truths are provable. And the scientific method is a great way to learn about the natural world and universe. We know what science says is true, because we observed it being true. And, based on those truths, we can make predictions about how truths will repeat themselves and create theories about how they have in the past.

Religion, on the other hand, is concerned with a kind of truth that is rooted in what is unseen. Our salvation—our ability to commune with God and be in His presence—is predicated on faith. And, by it’s very nature, faith requires us to put trust in something that isn’t provable. God has chosen to remain hidden. We can’t see Him. We can’t measure Him. And, as He makes clear throughout the Bible, we can’t predict what He’s going to do. Instead, we are asked to put our faith and trust in Him no matter what happens.

You don’t have to be convinced about evolution. But you also don’t have to be threatened by it or scared of it. I especially appreciated the way Carey closed with this challenge to Christians…

We’re called to show that God exists not by proving he’s real through science, but through displaying a love that reflects His goodness. We’re called not just to “defend” truth, but we’re called to literally embody it. And we are the Body of Christ not by refuting lab results or theories that challenge our understanding of scripture, but by displaying the character and nature of Christ.

I’m not saying these issues don’t matter. I’m simply saying that the tension isn’t a threat to any faith that is real faith. We can wrestle and struggle to figure out how God brought us to our current place in history, but we can also walk with full confidence that his grand story makes sense, that his word is both trustworthy and authoritative, and that it was indeed God who crafted us in his own image.

There is absolutely nothing that science can demonstrate that threatens thes core tenets of our faith. Science – even evolutionary science – can be added to the very long list of things that cannot and do not undermine our faith in Jesus. In fact, once we approach science on friendly terms, we might just become fascinated all the more with the vastness and complexity of the universe God created.