Why You Should Run From Cynicism 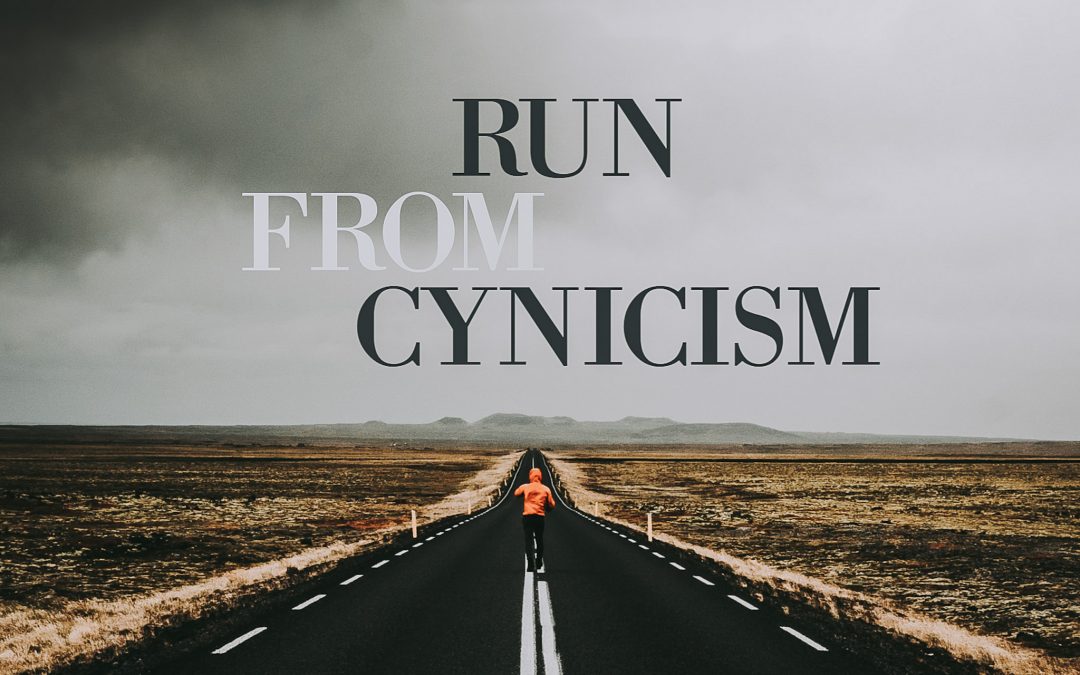 Do you ever get tired of seeing miracles? Is that even a thing? It was for the Israelites traveling through the wilderness.

If you caught yesterday’s reading, you know that the people of Israel all enjoyed the very best of spiritual circumstances. They were all led by Moses. They all saw God working regularly. They all crossed the Red Sea together. But the Bible tells us that God was displeased with most of them, and Paul tells us why…

In spite of the obvious presence, power, and authority of God over their lives, the people became idolatrous. That is, they looked elsewhere for God instead of embracing him as they had experienced him.

Their idolatry and obsession with falsehood, they committed sin. They tested Christ. And they grumbled. In other words, the more they gave themselves over to sinful patterns, the more cynical they became about their faith in God.

The same can happen to any one of us. When you take your eyes off of the God of redemption and look for fulfillment elsewhere, you become rebellious, which leads to patterns of sin. And our rebellion progresses to reject any kind of conviction from God about our wrongdoing.

In other words, as we’ve been saying, sin isn’t just a one-time act. It’s something that wishes to claim your heart and your life a little piece at a time. Don’t let it. Run from cynicism. Stay soft toward God’s Spirit, God’s Word, and other people.