The Right Decision is Better Than a Quick Decision 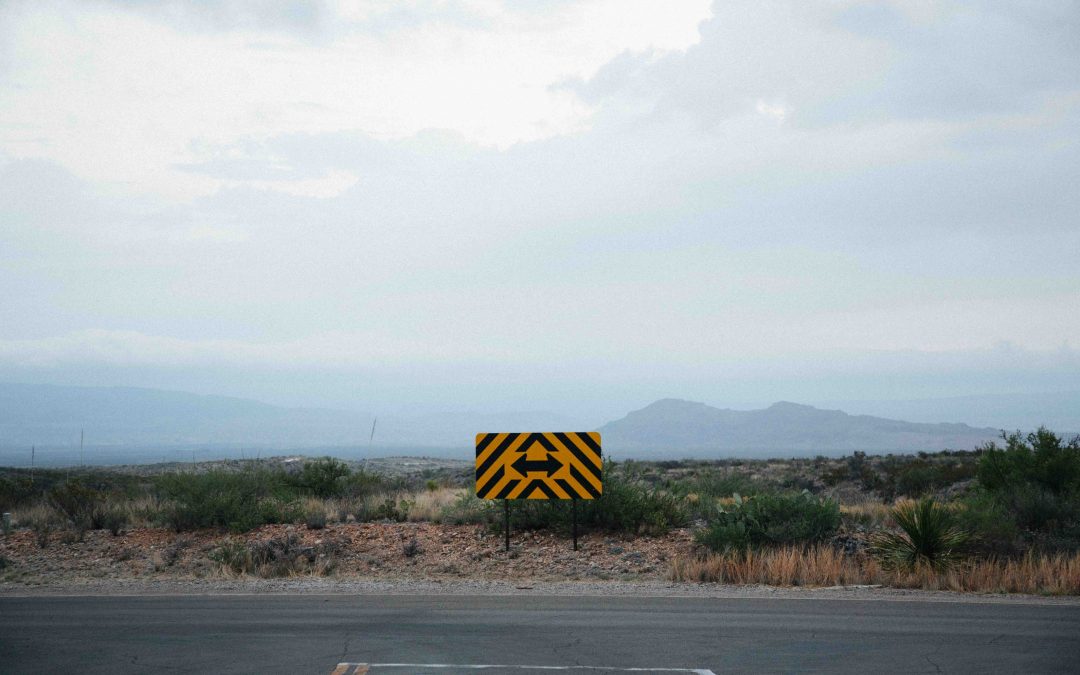 If you aspire to lead an organization with greater confidence, you’ve no doubt felt the pressure to be the bold decision maker – the one out front ready to charge into the fray.

The problem is, sometimes we charge ahead, ignoring the pitfalls, traps, and perils in our pathway, and it doesn’t end well. We can wind up crashing and burning, and hurting other people in the process.

When I first started watching The Apprentice years ago, I was impressed with Donald Trump’s ability to make a decision very quickly and execute it confidently (think, “You’re fired!”). And now that he’s the leader of the free world, the very trait I thought reflected good leadership scares me a bit.

It takes humility to slow down, listen, and view a situation from multiple angles.

I’ve had to come to a place of acceptance about my own leadership speed. I used to spend a lot of emotional energy wishing I could be the quick decision maker. But I’m learning, sometimes the hard way, that I really need to put thought and prayer into my decisions before executing.

Things work out better when I’m willing to slow down. Why?

Remember the story of Sully, the pilot who landed the plane in the Hudson River, saving the lives of all on board? I watched the movie depiction of the events in which Sully was played by Tom Hanks. What the public never really knew was just how close Sully came to getting in serious trouble over the incident because leaders with the National Transportation Safety Board were fairly convinced he should have been able to make it to a runway at a nearby airport instead of landing in the river.

Sully spoke up for himself and reminded the board that he was human, and therefore required a little more time than a computer simulation to make a decision in a moment of crisis. When the simulation was adjusted to reflect the human element, Sully was vindicated. Landing in the Hudson was indeed the only viable option to save the lives of all on board the aircraft.

Obviously there will be moments when decisions are rushed because an opportunity may pass quickly or a crisis is imminent. But those circumstances are the exception, not the norm.

How do you slow down while retaining the confidence of those you are leading? You remind them that you’re taking your time with the decision because you understand the gravity of leadership.

As the leader, you’re responsible for the lives of the people on board, so it’s worth it to wait for clarity.

It’s always better to make the right decision than a quick one.