Just Remember Who Is Really God, and Who God Really Is 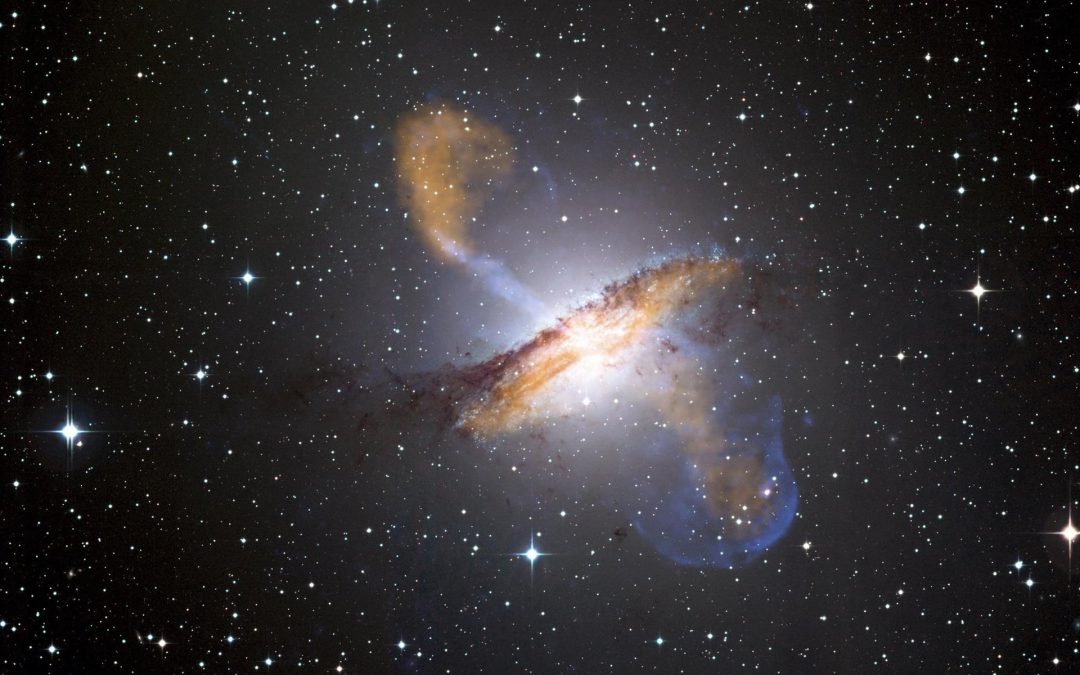 Throughout the story of the Exodus, there is a phrase God keeps repeating through Moses to his people. “I am the Lord.” He continually attempts to shift the focus of his people away from their problems and back to their Deliverer.

Feeling abandoned? I am the Lord who always shows up.

Feeling powerless? I am the Lord, the all-powerful One, who fights for you.

Feeling trapped and enslaved? I am the Lord who absolutely will free you!

God has gone to great lengths to make sure you have a way of knowing who he is. He has spoken, in times past, through his leaders, prophets, and priests. He has written his signature across the stars so that this magnificent universe shouts about his creative power. He has come to earth via the incarnation, when God himself put on flesh as Jesus, the Messiah. He has inspired the prophets and apostles to record his heart and mind for us, and then guided history to preserve his word for us today.

When you’re in bondage and slavery to sin, know that God has been so gracious and so loving that he’s been willing to become your sin for you on a cross so that you might be made righteous, clean, and pure again. He’s the God who forgives when we don’t deserve it, who grants us the inheritance we could never earn on our own, who gives us eternity with him in his very own heavenly home as the ultimate deliverance from all of our suffering and our struggles in this life.

This is Yahweh we’re talking about. He is God! And he is God alone.

You’ll never fully understand him, but you can trust him. You’ll never predict his next move, but he’ll be there, often behind the scenes weaving your life into a beautiful tapestry that magnifies the glory of his grace to others.

Wherever you are spiritually today, whatever you’re going through financially or physically or emotionally, He is still God. He is still powerful and faithful and strong. And more than anything, he wants to show you his glory by drawing your focus from everything else to himself.

He’s already proven with a cross and an empty tomb that he’ll do anything necessary to draw your heart back to his.