10 Reasons Why Humility is Vital to Great Leadership 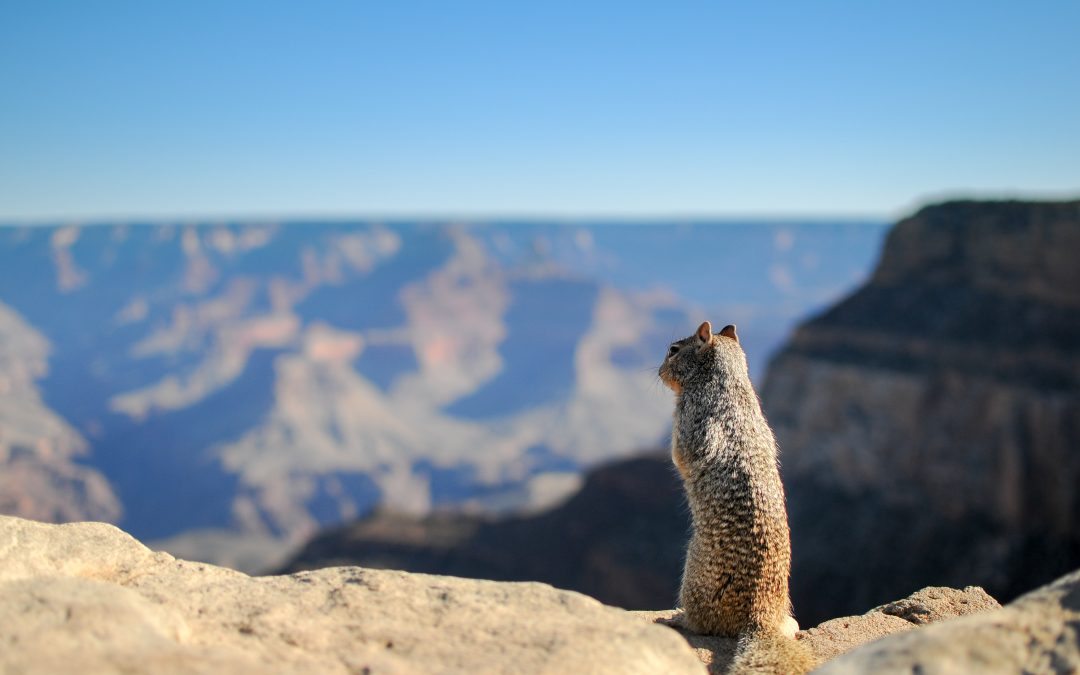 Quickly think of five common traits of high-impact leaders… good time management, assertiveness, drive, energy, charisma, etc. Humility rarely lands in the list when it comes to our modern, top-down management systems. But Jesus (the greatest leader ever) and Moses (perhaps the second) had this one thought in mind – great leaders don’t have power over people, but power under people by way of humility.

Humility may be a forgotten virtue in conversations about leadership today, but I believe it’s absolutely essential to having long-term, broad-range impact. Here are some reasons why…

Humility isn’t feeling bad, down, or low about yourself. Rather, humility is having a realistic picture of who you are and becoming oblivious to self. This self-oblivion characterizes the greatest leaders of all time, and if you want to rise to greatness, you need to stoop.