Real Faith Goes All In 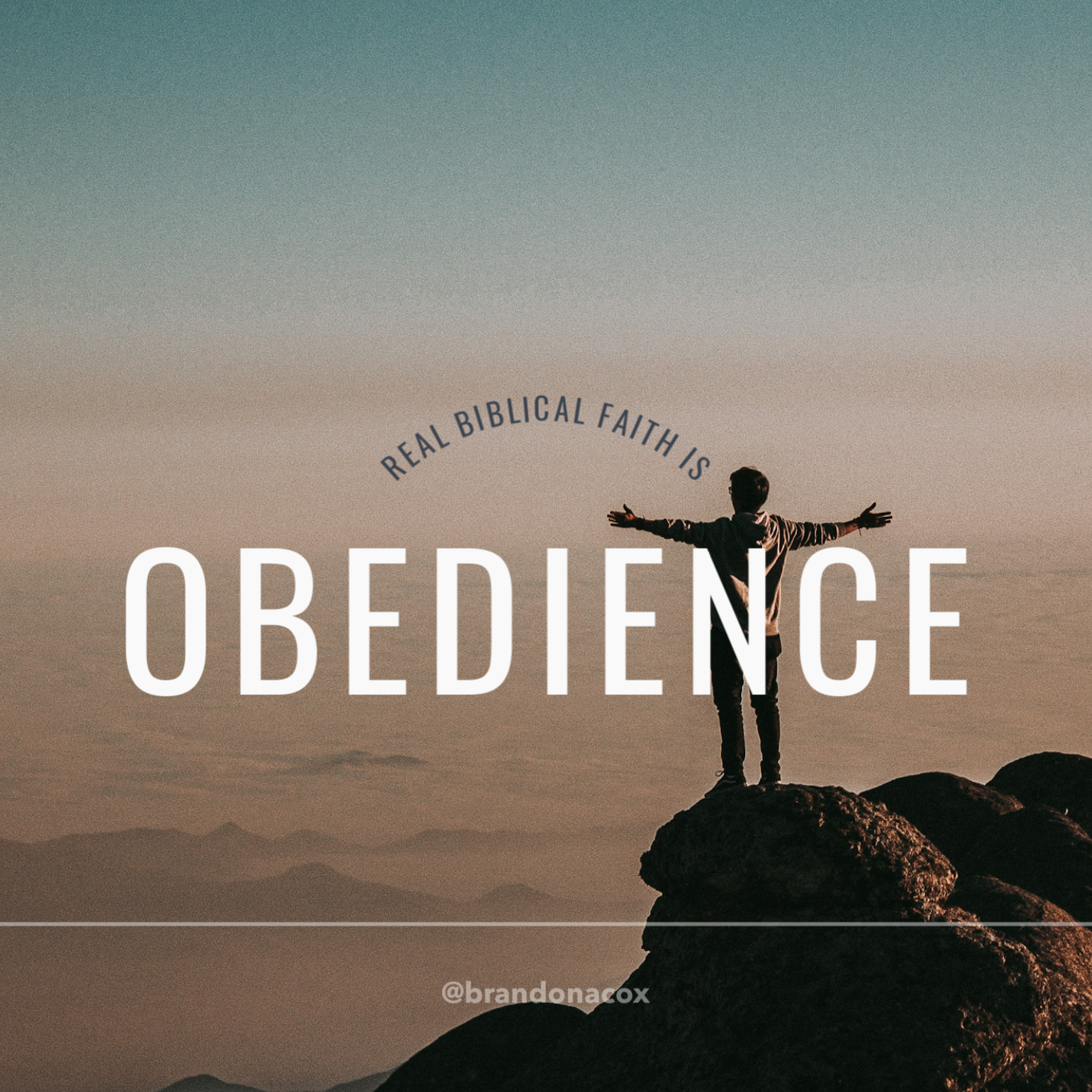 Real, Biblical faith is obedience. I read a quote recently that simply said, “Faith is not believing in spite of evidence. Faith is acting in spite of consequence.”

In other words, real faith doesn’t just say, I’ve weighed out the facts. I’ve looked at what the Bible has to say, I’ve read some archaeological studies, I’ve grappled with science an mysteries, and I’ve figured out the universe enough to know that, yes, there’s a God out there and I’ll believe in him. I’ll believe that he exists.

That’s not really faith. That’s a measure of faith, but it’s not Biblical faith. It’s not saving faith.

Biblical faith is obedience and action. It’s acting upon what I know God has commanded me to do in spite of the consequences. In other words, I look at the cost, and I decide following in Jesus and believing in God is worth the cost and I’m going all in in my faith.

James talks about this in chapter two of his book, and he says, “You foolish person. Do you want evidence that faith without deeds is useless?” And he gives these stories. “Was not our father Abraham considered righteous for what he did when he offered his son Isaac on the altar? You see that his faith and his actions were working together and his faith was made complete by what he did.” (James 2:20-22 NIV)

The funny thing is, the apostle Paul talks about the same story – about Abraham being justified by faith, not by works. James comes along and says Abraham was justified by works, not by faith. Did James and Paul disagree? No.

When Paul uses the story of Abraham’s life, he talks about him being justified by faith in that he listened and said yes to God and he left the city of Ur when God called him. So he was now destined to birth a great nation for God. This was like his salvation moment.

But what James points to is years after that, when Abraham is now acting on the commitment he made when he first gave his life to God. Now he’s placing his son on the altar, and he’s yielding everything and he’s saying, I am following through on what I claim to believe.

So, again, is faith in your life something that works? Are you obedient to God despite the cost and no matter the consequence? That is the Biblical kind of faith we’re looking for. A faith that goes all in.