A Rant About Rants and How Pointless Ranting Is 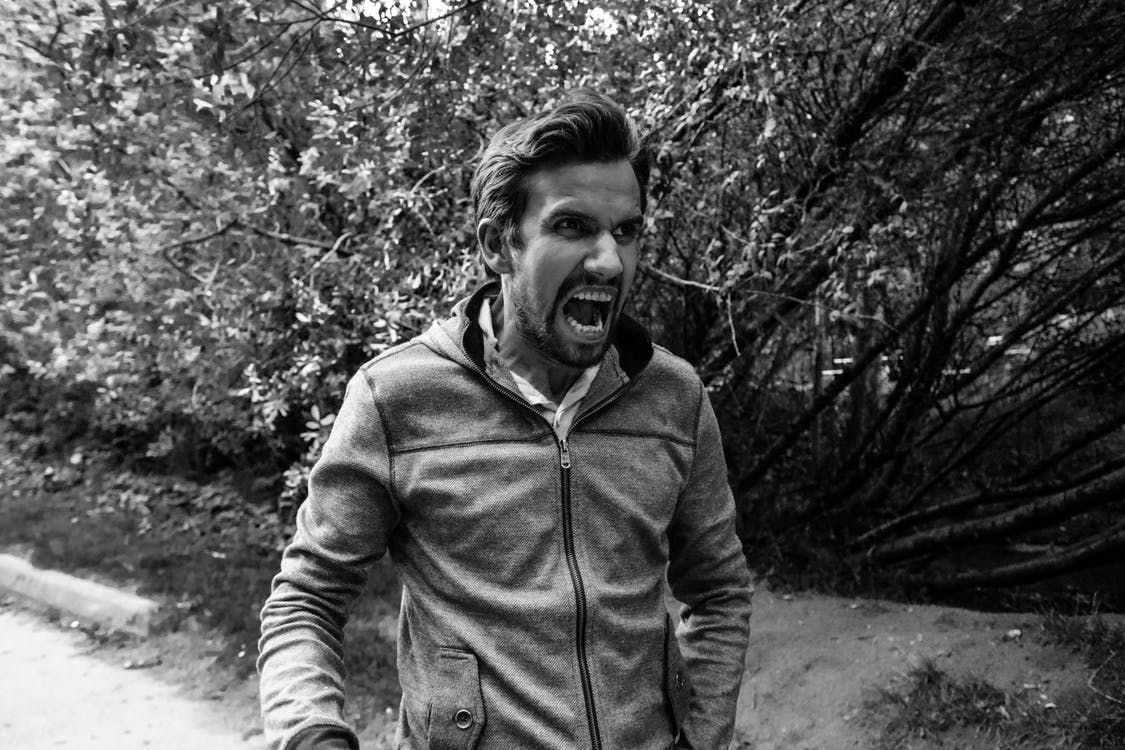 You wanna know what’s wrong with everything?

I could tell you what’s wrong with today’s processed foods, “the young people”, and our crumbling education system. And don’t get me started on the economy, or these new-fangled self-driving cars and all the robots taking all of our jobs.

I could even tell you what’s wrong with you.

But there are several big reasons I won’t waste my time doing so, and I hope you won’t either.

Ranting keeps my focus on everything other than my biggest problem… me.

I often say that I’m my own worst enemy. I have some habits that need to go, like eating marshmallows by the handfuls and checking my email too often and wrestling with self-doubt.

So it’s a lot easier to focus on you, and everyone and everything else that isn’t me because if I focus on me, I’m going to have to do some fixing.

Ranting stinks up the atmosphere.

Like the socks of sweaty teenage boys, ranting makes it harder to be in the room. Or the ministry. Or the industry. Or the break room, the small group, or the lobby of the church.

I’ll be honest. As a coping mechanism, I tend to avoid people who rant and roll their eyes and have little positive to contribute to a conversation.

I don’t have time to hang around all the people who are superior to me and it’s discouraging anyway.

But the biggest, most important reason we should all quit ranting is…

Let’s get pragmatic for a second.

Ranting about all the people not working as hard as you doesn’t make them work harder. It just distracts you from working your hardest.

Ranting about the “direction this country is headed” doesn’t solve anything. It just makes you feel like you’ve done your part when you could go serve with a nonprofit and help people with actual problems.

Ranting about how “churches these days just aren’t what they used to be” doesn’t influence church leaders. It just prevents you from being a positive contributor to the life and well-being of your own church.

I could go on, but you get the point.

I realize I just ranted a little, but I’d like to think that this rant is more of an attempt to end the useless practice of ranting that so proliferates our socially- and technically-savvy culture.

How about this, instead…

Rave about what’s right in your life. In your world. In your church. In your country. In your family.

Rave about all the people doing good things in your community.

Rave about the people making progress.