This is No Time to Preach in Neutral 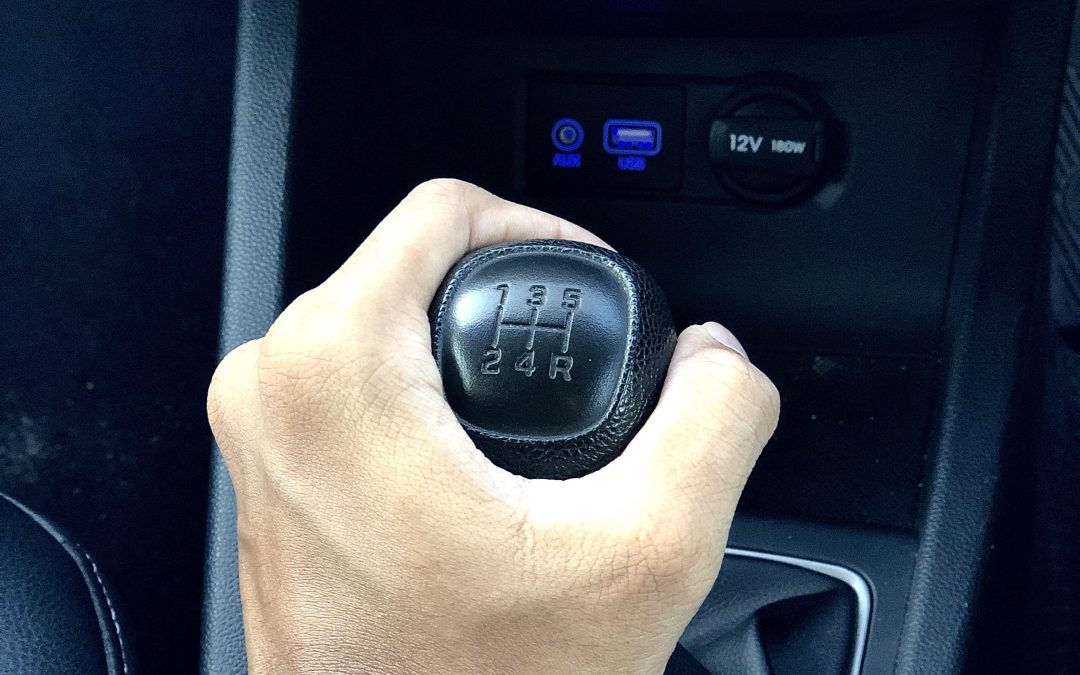 In Dare to Lead, her wonderful book about vulnerability as the key to influential leadership, Brené Brown proclaims a simple and powerful truth, “Clarity is kind.” And on the other side of the same coin, “A lack of clarity is unkind.”

In other words, being vague can create all kinds of pain, especially when we are vague about the expectations we have of other people.

I believe clarity counts for a lot in the arena of preaching as well. Every congregation needs to hear a clear word of truth and a clear call to action, both personal and corporate. It’s the right and fair thing to do.

Throughout the year 2020, I’ve had a lot of hard conversations in which I’m reminded of the need to preach in neutral. To play the middle. To be generic enough in the message to avoid offensive topics. To offend no one.

But preaching a generic message in a neutral voice is a practice rooted in privilege. It’s possible only for those who already live under conditions that are personally favorable, who have an innate desire to avoid disturbing the status quo. In other words, we usually try not to challenge any cultural reality that ultimately benefits us or our peers, especially when those peers are attenders, givers, and volunteers who provide us a sense of significance and security.

It hurts to lose friends, and when you shift out of neutral and begin to move in some new direction, you will inevitably love someone behind. But if you’re going to preach in the tradition of Jesus Christ, the Great Shepherd, you’re going to have to commit to clarity.

We’re currently living in a cultural climate in which those most vulnerable to a raging and rapidly spreading virus are asking the rest of us to look out for them. People of color who have suffered at the hands of unjust systems and unequal opportunities are wondering if anyone who is privileged or has power will hear their stories and stand with them as allies. Choosing sides on these issues will cost you. Clarity will cost you. Boldness will cost you.

But clarity is ultimately kind.

Chances are, if you’re a preacher reading this blog post during the year 2020, it has already cost you, hasn’t it? You need to know that it’s okay. You’re not alone. You’re not the only one suffering loss. The only preachers I know who aren’t hurting are those who are sticking to the script. If you’ve been bold enough to go off script, stay on track. If you retreat now, you will have paid the cost for naught.

You’re going to get it wrong sometimes. You’re occasionally going to choose the wrong side. You’re going to step on the wrong toes. Your pride will sometimes take over and replace compassion with arrogance. And when that happens, be willing to be humbled, to learn, and to rest in the grace of God.

But don’t let rejection or the threat thereof drive you into silence or passivity. The world has big problems. Jesus came with bigger answers. And he has called you to be part of the solution – to do justice, to love mercy, and to walk humbly with your God who will always have your back as long as you’re speaking faithfully to his truth and in his voice of love and compassion.

This is no time to preach in neutral.