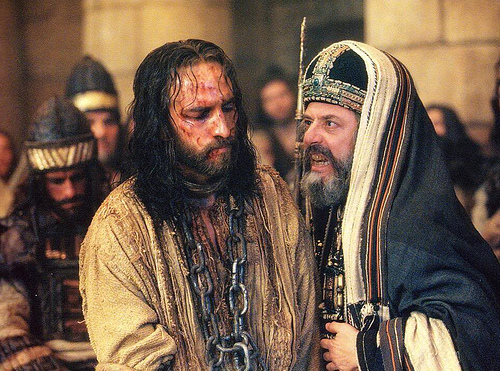 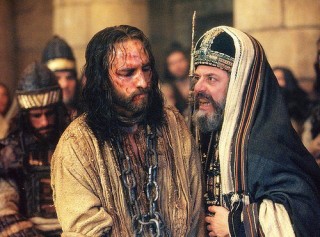 Many of the Pharisees were probably great teachers and skilled speakers. I’m sure many were charismatic, skilled communicators. But by the time Jesus arrived on the scene, the Pharisees, on the whole, were killing the culture around them spiritually. Jesus had a lot of work to do just to unwire people from the performance-driven, legalistic trap of pharisaism.

I’ve been guilty of preaching like a Pharisee before, and as I review my sermons from the past, I cringe a bit as I peruse certain periods of my ministry when I placed undue burdens on my listeners in the name of “preaching the Word.” I’m writing out of my own past tendencies (and present tendencies I’m still trying to snuff out) as well as out of what I observe across the landscape of evangelical preaching.

Preach Your Opinions Instead of the Absolute Truth of Scripture

Exalting your own opinions about extra-biblical issues as though obedience to them is equivalent to obeying Scripture is dangerous. It creates the very burdens on the backs of people that Jesus came to remove. It also hurts the trust of your hearers. Consider my hero, W. A. Criswell who once promoted segregation as a biblical mandate only to repent and change his policy later. His opinion about a cultural issue caused many to question his credibility. Thankfully, he had such a high respect for the authority of Scripture that he changed course, publicly and with apology. Besides, you’re probably wrong more than you think you are.

Your role is to present biblical truth, allowing the Holy Spirit to transform the lives of your hearers with the power of God’s revelation. Your role is not to make people behave. Repentance has to do with changing the mind and belief system so that behaviors follow, but when we promote better behavior, we put the cart before the horse and fail to exalt the grace that enables us to live differently.

Guilt is a terrible motivator. Yes, we sinners must come to grips with our sin by means of the conviction of the Holy Spirit, but it is the Holy Spirit’s job to bring that conviction. I can get people to give more money, sign up to serve in a ministry, or go share the gospel by making them feel guilty about not giving or doing enough. Or I can empower them to give, serve, and share by inspiring them with hope. God dangles rewards in front of us in eternity as motivation for action rather than feelings of guilt over our sinful past. I owe Him everything, but He doesn’t remind me of that. He simply challenges me to go forward in hope and for the pure enjoyment of Him and His grace.

Jesus once told the Pharisees that they had a tendency to make people “twice the child of hell as they were before.” What did He mean? People had come to the Pharisees, as religious leaders, to find the ultimate fulfillment God could offer. What they received was a long list of rules that were impossible to keep. After their repeated failures, they would finally turn away in disgust and it would be a long time before they listened to another religious leader again. Sound familiar? My heart breaks for the victims of spiritually abusive churches that have little understanding or compassion for the hurts and problems of people in pain.

If you wear a three-piece suit and cuff links because you’re into that sort of thing or because it appeals to the community you’re trying to reach, more power to you. But if you just like to wear the “preacher” uniform and appear lofty and ministerial, repent now. I get a bit nauseated when I see a leader who has that “preacher strut.” I won’t describe it – you’ll know it when you see it. It’s usually the result of my desire to impress my peers outweighing my desire to connect with the lost. This is not a rant against “dressing up.” It’s just a warning against trying to “dress the part” of the superior religious leader.

More than ever, a skeptical, broken world needs our authentic, truth-saturated, grace-based, Spirit-filled message of the cross and the resurrection. And they need to see it embodied in our lives as much as they need to hear it proclaimed from the podium.