Powerful Prayers Happen When We Partner Together with God 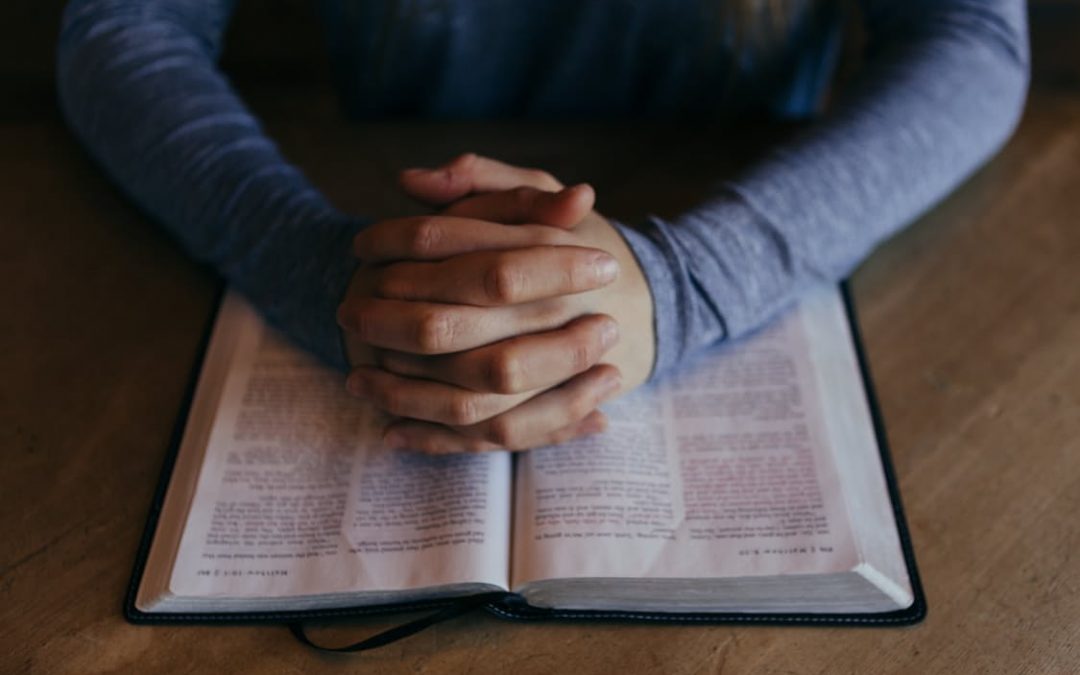 One of my mentors, Grady Higgs, often says that “nothing heavenly happens on earth without prayer.”

In other words, there are things God is willing to do – wants to do – but He has chosen to do them only in response to prayer.

Prayer, then, is like a great joint venture between the Creator and His creatures. In prayer, we join forces with the God of the universe to accomplish His will around us. He asks us to do the asking, and then he responds by answering.

If all of this is true, then…

Powerful Prayers Are a Partnership

God is transcendent, self-sufficient, and is omnipotent with no dependence on us for anything. But He invites us into partnership with Himself. It’s a privilege on our part to join in tandem with God to accomplish His will on earth in a partnership formed on the basis of His grace.

We who are sinful and weak are afforded the privilege of direct and constant communication with the Father so that we might come to understand His will, to know Him more intimately, and therefore ask for the things that He delights to do on our behalf.

Also, check out my list of 20 of the best books about prayer available today.

It’s not that prayer is a secret formula or magic spell. It’s that there is a real and living God who responds to our asking. He shows up. And when He shows up, supernatural things happen. Heavenly things happen on earth when we pray according to God’s will because God has simply chosen to work out His will in this way.

Powerful Prayers Are a Ministry

Prayer is a ministry, like feeding the poor, preaching the gospel, and counseling the broken. Prayer is an active process of joining the plans of God in the power of God to accomplish the will of God. We need ministers of prayer.

Here’s the big question: Do you want to be part of the greatest joint venture in all of creation, accomplishing heavenly things on earth in tandem with the Creator of the universe?

Then the plan is simple. Pray. Ask. Storm the throne room of heaven with your requests in hand.

Join the great joint venture and partner with the God who has promised to listen and respond!