The Power of Choosing to Be a Touchable Leader 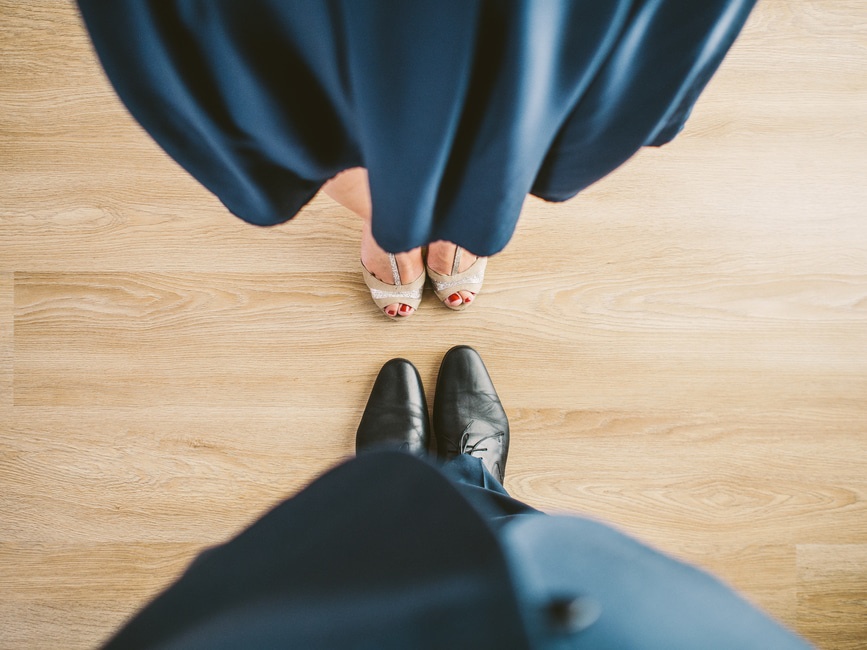 When I was in my early twenties, I served as Lead Pastor at a church in Kentucky. I entered ministry only halfway broken free of the shell of my extreme introversion, and I often gave into the desire to hide from people – not because I didn’t love them, but because I was intimidated by nearly everyone I didn’t know well. That’s a problem in ministry.

Then came the occasion on which a member of our church shared with me one of the most hurtful and helpful things I’ve ever heard. She had brought a friend to church one Sunday but her friend wasn’t going to return. The reason? The Pastor (me) was quite unapproachable.

Ouch. I got defensive. I felt embarassed. I wanted to set the record straight. The only problem was, she was really right, and I wound up being so appreciative of the feedback.

I still struggle. It’s hard to totally rewire one’s personality and in some respects, it shouldn’t be tried. But the big principle I was up against was this: I LOVE people, but I need to let them know it. So it requires intentional effort to communicate that I’m touchable and approachable, that I care enough to listen and that I’m a safe place for people.

I love how Scott Cochrane put it in his blog post, The Vital Role of “Winsome Approachability” In Leadership…

If the primary role of a leader is to raise up other leaders, approachability is a must. You can’t identify potential leaders from afar… Only when you’re up close and personal with your team will you discover what is really going on in the ranks.

In his post, Scott shares three “wins” of being approachable, as well as three simple ways to get there. So…