3 Ways to Try to Kill the Church In America 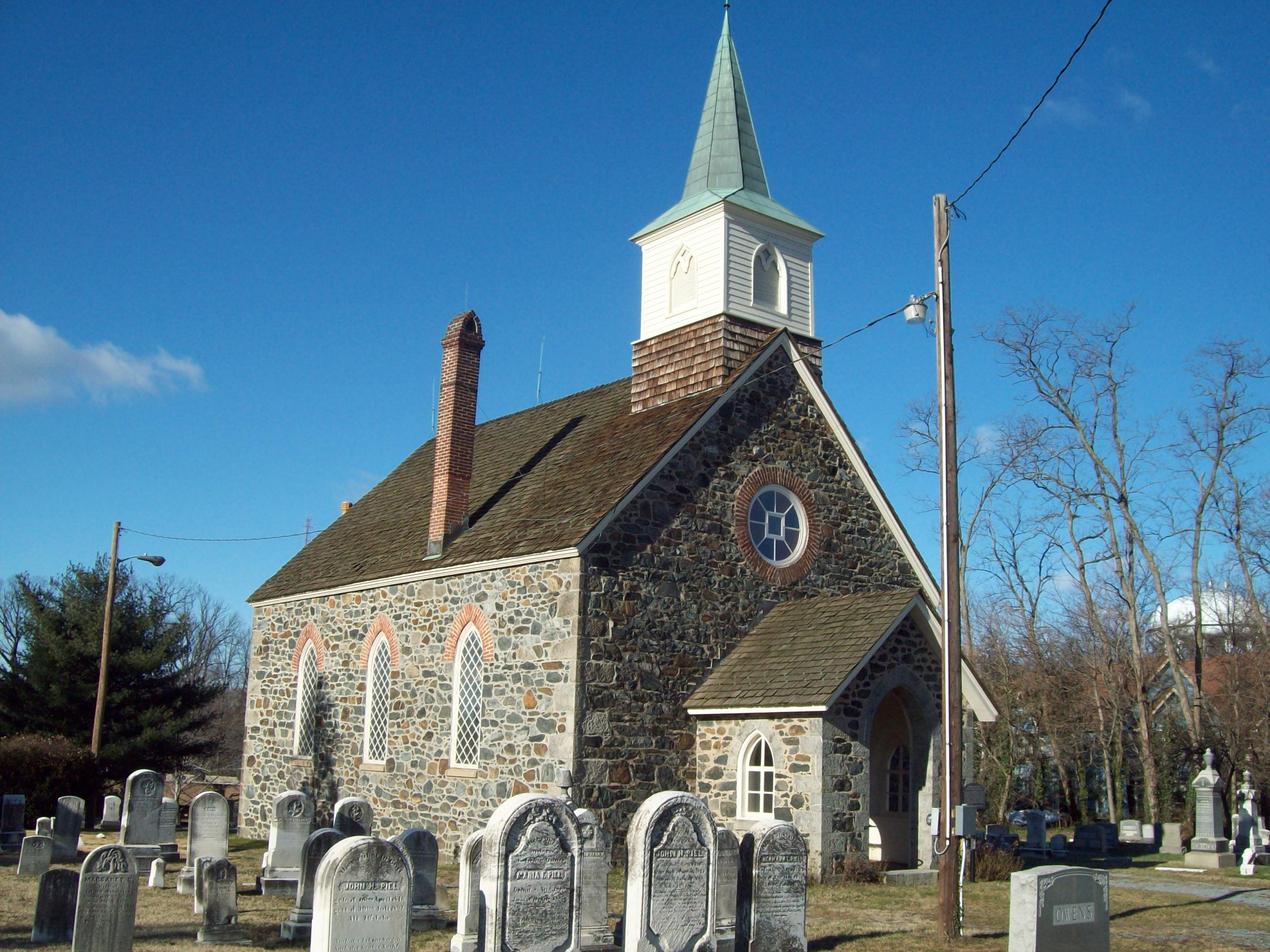 So the big news among religious leaders right now are the latest results from new research conducted by the Pew Research Center. The data reflects what I and plenty of other leaders have been anecdotally observing for a while – Christianity is losing ground while other religions are growing along with the number of unaffiliated people.

One of the most interesting statistics for me personally is this little detail:

The new survey indicates that churches in the evangelical Protestant tradition – including the Southern Baptist Convention, the Assemblies of God, Churches of Christ, the Lutheran Church-Missouri Synod, the Presbyterian Church in America, 0ther evangelical denominations and many nondenominational congregations – now have a total of about 62 million adult adherents. That is an increase of roughly 2 million since 2007, though once the margins of error are taken into account, it is possible that the number of evangelicals may have risen by as many as 5 million or remained essentially unchanged.

That means two things. First, evangelicalism has more adherents than a decade ago. And second, that growth hasn’t kept up with the actual total population growth in the U.S. In other words, we’ve reached more Americans, but we’re reaching less of America as it outgrows us.

The Washington Post shared the news with a simplistic headline of Christianity faces sharp decline as Americans are becoming even less affiliated with religion. Most of those commenting on the article give evidence of not having read the article. The consensus would be something along the lines of “Christianity in America is shrinking because it’s too conservative theologically.” This seems logical, but there’s a problem. It isn’t true. As I commented there,

So, evangelicalism, generally referring to those who believe in a supernatural God, a risen Jesus, and a trustworthy Bible, are doing alright, while denominations that have given up on biblical theology in an attempt to be more agreeable with the surrounding culture are shrinking. Interesting.

This is a point most people seem to miss. After pouring over Pew’s report and reflecting on some of my own observations about evangelicalism in America, I’ve come to some conclusions about what is really going on. I’ll summarize them this way – there are three ways we’re killing the church in America. They are…

While many Americans assume that the church is shrinking because of its close relationship with the Bible, the statistics actually tell the opposite story. The segments of Christianity that are declining most sharply are those that have moved away from the orthodox Christian position on the nature of the Scriptures. Evangelicals, who far more often embrace the inerrancy of Scripture, are the one group still showing signs of life and growth.

If God isn’t supernatural, if the Bible isn’t his Word to us, and if heaven and hell are simply fairy tales, then there is no reason for the church to exist. None. If all we’re here for is to improve life in the community, we could spend our resources better by supporting local nonprofits. So those churches who, in an attempt to be more agreeable with their surrounding culture, have forsaken their grip on orthodoxy are the ones losing large numbers of members.

God is personal, relational, and social. The first tragic moment in human history was the instant that the conversation between God and His people was interrupted by sin. And since that moment in the Garden, God has been on mission communicating the Good News of redemption in Christ to all the world, person-to-person.

But in our current American culture, there exist tens of thousands of churches ready to die rather than adopt the language of the mission field around them. We refuse to re-consider how we sing, speak, preach, greet, and share spiritual truth. We value tradition more than evangelism and personal preferences more than evangelistic effectiveness. So we continue to demand that the people who live around us enter our church on our terms, adopt our language and customs, and endure an awkward initiation into our subculture.

I believe it’s right to hold onto theological orthodoxy. It’s crucial, in fact. But it’s also dangerous to attach to that orthodoxy a whole set of traditions and customs completely alien to the culture and secondary to the gospel. We, as the Pharisees did, make it ten times harder for people to enter the kingdom.

When churches refuse to learn and speak the native language of the surrounding cultural mission field, what we’re essentially saying is, you can all just go to hell, and you can pry our personal religious traditions from our church’s cold, dead hands.

3. Forgetting the Cost of Discipleship

I’m annoyed by the plethora of prophets calling the church out for trying to reach “consumers.” Why? Because American consumers are exactly the target market for the gospel! The Bible calls them (and by “them” I’m including all of “us” who haven’t been found yet) lost people. I believe we ought to follow in the footsteps of the earliest apostles who declared, “we should not make it difficult for the Gentiles who are turning to God.” (Acts 15:19)

However, having acknowledged the necessity of a “come and see” approach to evangelism, we also cannot fail to balance that with a “come and die” invitation to discipleship. That is to say, while we must meet lost people with grace and acceptance at their point of need, the invitation we offer is ultimately a call to come and lay our old life down in exchange for another – for Christ’s very life.

Let me spell it out differently. While becoming a Christian is the one and only pathway to real redemption, healing, and restoration of purpose, it is also not a pathway to personal comfort or the American dream. While salvation is the free gift of God, there is a cost to following Jesus. And as our culture continues to become more secular, the cost of identifying with Jesus will increase.

I believe the church will continue to thrive until Jesus comes. I’m a proponent of the doctrine of the perpetuity of the church. Jesus started it and he will continue to build it and the gates of hell shall not prevail against it. But the church, as we know it, will also lose people who decide it’s easier to leave than to endure the stigma of being one of those Christ followers.

So, if you want to kill the church, forsake orthodox theology, refuse to relate well to the culture, and embrace casual, comfortable Christianity until it no longer pays temporal dividends. But if you want to see the church thrive, hold steadfast to the truth once delivered to the saints, adapt your style to infiltrate the culture with the gospel, and let go of every temporal attachment for the joy of following Jesus.

In essence (and to borrow a page from Matt Carter and Darrin Patrick), the church that is OF the city has no reason to grow. The church IN the city (but withdrawn from it) has no ability to grow. But the church that is FOR the city – that loves people and speaks the truth with grace – will always thrive.