Filtering + Accountability + Humility: How to Protect You and Your Family from Internet Pornography 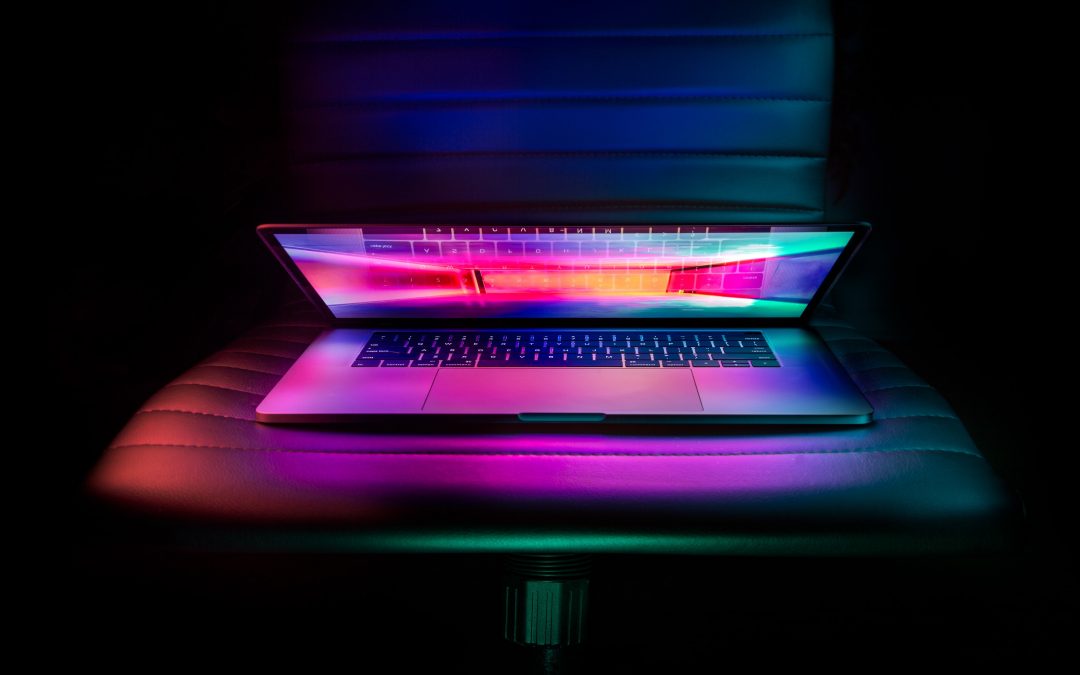 Some people actually still argue that pornography is a consent-based free enterprise and affects no one negatively. I can’t disagree strongly enough. 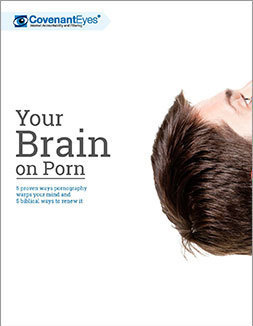 I’m speaking out of personal observation, plus empirical evidence from a multitude of studies. As FightTheNewDrug.org reports:

I highly recommend CovenantEyes. It uses a VPN that works flawlessly. It doesn’t interfere with your normal internet browsing, social networking, or email. CovenantEyes offers multiple levels of filtering and allows you (with a family plan) to tailor the filtering to each age group represented in your home.

Further, it works on every device whether on wifi or a cellular network.

When someone like a close friend or my spouse is going to have access to my history and receive a weekly accountability report, I’m all the more careful when it comes to what I click on.

If you’re already struggling, there are two resources I highly recommend…

Neither of the above options are helpful if you believe you don’t really need them, or if you decide you just don’t want them. But when I remember that I am made of flesh, subject to temptation, and always the target of a sinister enemy, I can then humbly and gladly submit to both filtering and accountability.

If you’re in deep and need help breaking free…

Always remember, God’s will for you is to be sexually pure. That means that it IS do-able. And when you have a relationship with Jesus, the Holy Spirit lives inside you, guarding your heart like a military garrison from the attacks of the enemy.

You can do this! You can live with a clean thought life. You can overcome!