One Big Reason People Don't Want to Go to Church 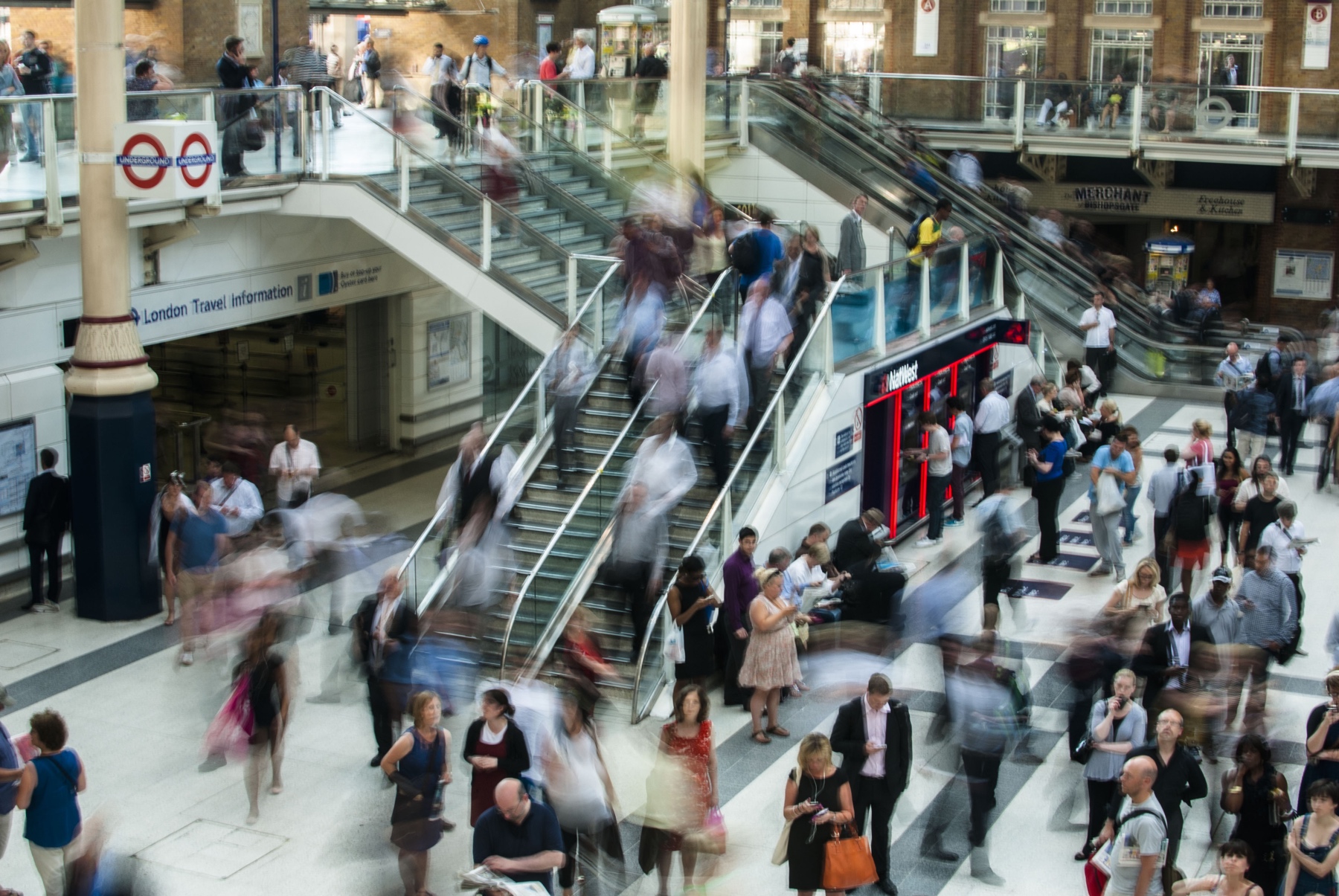 So, you know how the Internal Revenue Service is all about efficiency?… But seriously… Last Monday, I needed a transcript of my return to complete a mortgage application. The best way to get one is online, but the website is down. You can get one by mail, but it takes a couple of weeks. I had hours, not days until our closing time, so I entered the mad, mad world of the waiting room of the local IRS office and stayed there. All day. One office serves a population of a half million people and they have one single worker. One.

My wife got to the IRS office a half hour before it opened and wound up seventh in line. I relieved her mid-morning and took her number and met a seemingly nice couple. Upon finding out I was a pastor, some “church” talk ensued. The conversation was made up mostly of the husband waxing political, defending some racist viewpoints, blaming the direction of society on “taking God out of the schools,” and generally griping about the moral decay around him. I argued a little, nodded politely a few times, and generally disagreed with almost everything the guy said. But… at least he was verbally representing Jesus in a crowded waiting room, right? (Hold that thought…)

Since I wasn’t called before the 11:30 am time when the office closes for lunch, I waited in the hallway until the office re-opened at 12:30 and got a new number, starting the waiting process all over again. My number was finally called at 4:20, ten minutes before the office closed for the day and the guard with the gun nicely asked everyone to leave and try again tomorrow. I got the transcript, too late to have our closing on Monday, so we found a hotel room and completed the deal on Tuesday and moved in.

But remember that lunch hour detail?…

At lunch time, the office closes. The armed guard asks everyone to leave. They lock the door. And when they re-open after lunch, everyone comes in and gets a new number, regardless of their place in line before lunch. This only makes sense in a world in which there is an Internal Revenue Service to begin with, but what happened in the hallway during the break was… intriguing.

One couple knew the system, so they showed up a few minutes before the lunch break and waited outside the door to get in first after lunch, grabbing the first number. Frustrating, but fair enough. Next should have been another lady, and then me. That flow was thwarted by the conservative Christian dude whose diatribe we’d all heard earlier, who practically ran out the door to get further ahead in line than he had been all morning. His sweet wife asked him to honor the order we’d all been waiting in, but he refused, laughed all of us off, and worked the system to his advantage. This isn’t how I interpret Jesus’ statement that “the last shall be first…”

Halfway through the afternoon, their number was called and they proceeded to spend an hour and a half working through whatever tax issues they’d found themselves in and the rest of us, who had waited longer, had a conversation about ethics. It was at this point that my newest friend, a tall gentleman who had merely come to make a payment in person, shared with brutal honesty… “Those people jumped the line and made the rest of us wait, yet they sat here and talked church all morning. And THAT is why I don’t go to church.”

We had a good, brief conversation about the actual gospel of Jesus – not the Americanized conservative “cultural Christian” substitute version – but my case for following a different kind of Jesus to church on Sunday had already been blown.

This is our culture. We, who follow Jesus, are surrounded by normal, average, everyday people who are generally seeking spiritual truth and observing Christians in the culture. And for the last few decades, we’ve offered them a God who is conservative in politics, conveniently friendly to the American dream, and very comfortable to relate to IF you enjoy Bible belt churchianity.

I left the IRS office that day doing some self-evaluation. What if I believe the right things about God and the right things about the big moral issues of our day, but absolutely fail to model the attributes of Jesus to a watching world? If I share my convictions in a spirit of unkindness, or shame non-Christians for simply reflecting their surrounding cultural environment, or take advantage of situations for my own good and to the detriment of others, yet I don’t show love, will I wind up being the excuse someone uses for avoiding contact with Jesus and his people?

Here are some conclusions I’ve come to:

I don’t want to be the reason someone doesn’t want to go to church, or hang out with Christians, or hear about Jesus. I want my life to present a reason to ask further questions about my driving motivation. Don’t misunderstand – I’m a sinner, and we sinners cannot possibly live lives worth of the gospel itself. But we can provide a living illustration of the truth we find in God’s Word.

And I think Jesus is a Savior worth seeking and the Christian life is worth living.