The Kind of Old-Time Religion the Church Really Needs 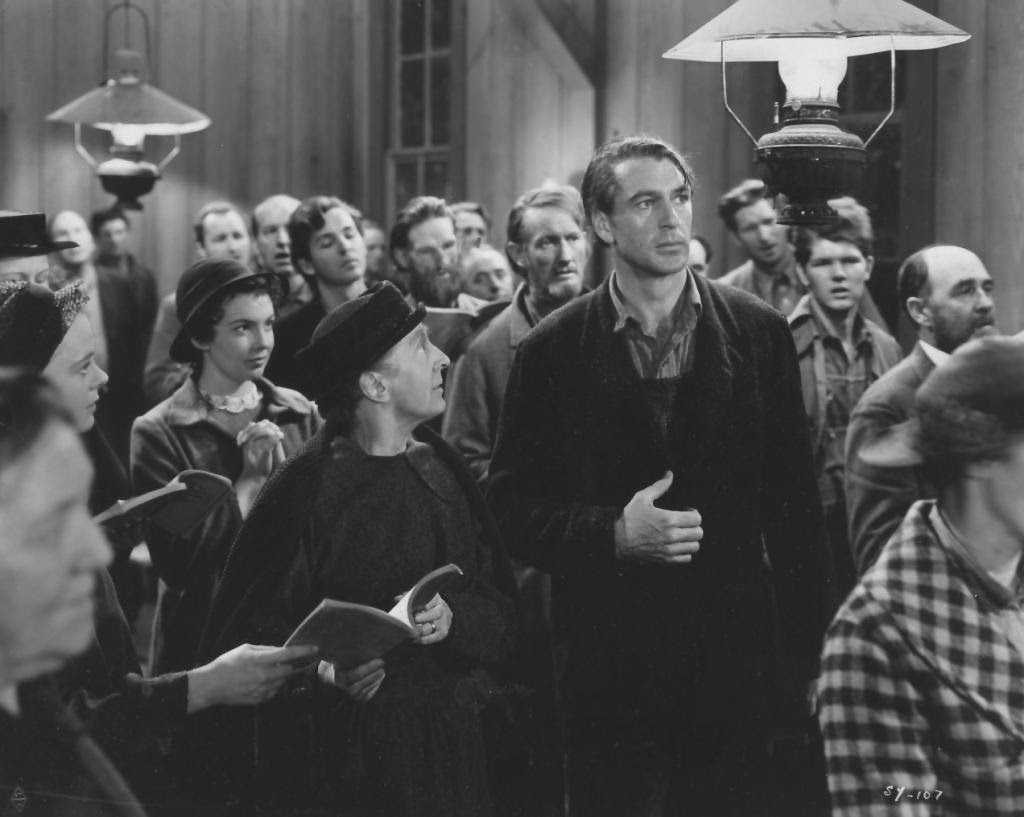 I’m writing this article to a generation that might never have heard the old song, Old Time Religion (so I included a clip from an old movie, Sergeant York, for you).

I grew up in an old-fashioned church. We had an old building, built in 1833, and an old cemetery with civil war era headstones. We sang old songs on old instruments and most of the old people that were my heroes when I was younger have gone on home to heaven.

Not That Kind of Religion

You may be preparing yourself for one of those “we need things to be like they were in the old days” articles, but that’s not what is on my mind.

In fact, I think we need churches to ignore the opinions and criticisms of their surrounding Christian subculture and do whatever it takes to communicate the gospel in the context of the present generation. This will, in most cases, require louder music, fewer pipe organs, and a big surge forward in the area of living with integrity and character.

In that song, however, is a lyric that keeps ringing through my mind… “makes me love everybody.”

My wife recently read a quote to me from Greg Surratt that caused us both to pause and think. He said that “spiritual growth shouldn’t be measured by how much we know, but by who we love.” And if we’re really growing, we’ll love more people.

I’m not so sure we really understood what we were singing. I’m not sure we understand it today.

Think of that phrase for a second… “makes me love everybody.” If that phrase were to describe a mature church, what would the dynamics of such a church be?

We could if we were really growing in our love for Jesus.

Jesus once met a woman at a well and loved her in a way that five of her husbands hadn’t. He rescued a young lady from a stoning and loved her into a changed live when some rock-carrying legalists were ready to mete out justice by angrily pelting her to death. Jesus promised a crucified thief a spot with Him in paradise while his partners in crime mocked him.

I often wonder what the church would look like if it really accepted the challenge to love everybody. I don’t have all the answers, but I think we would…

The “old time religion” we need to emulate isn’t the Ozzie and Harriet era “golden age” of the 1950’s when western culture was experiencing a new level of prosperity. It isn’t the 1920’s, the frontier era, or the time of the Great Reformation.

The old time religion worth emulating is found much further back, in the era of the New Testament when Jesus was recruiting, discipling, and commissioning His church to go, teach, and baptize.

How would your church look different if it really embraced that old time religion?