What if I’m Not Ready to Be Healed? 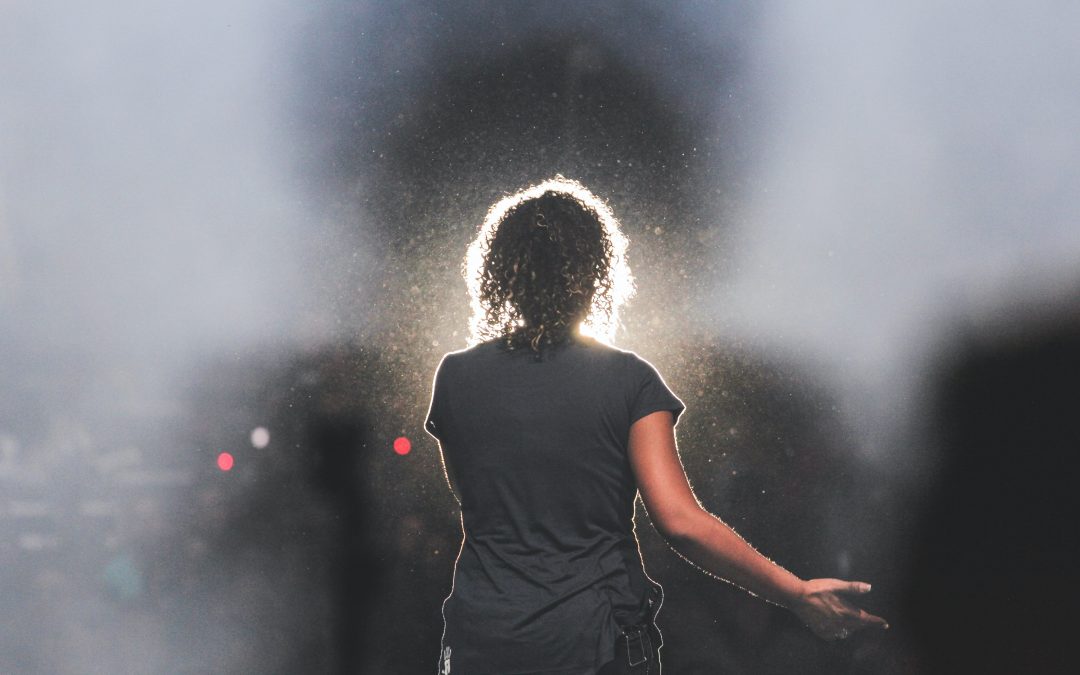 Healing comes with a heavy cost.

We can release our grip on resentment and rebellion, receive help, and experience renewal in every part of our lives. But…

If we do that – if we embrace the kind of healing available to everybody who is broken and in pain – we’ll have to let go of some things that are quite precious to us.

Or pride, which tells us we’re more okay than everybody else.

Or shame, which tells us we’re way worse than everyone else.

Or resentment, which we use as a weapon toward those who have harmed us and a wall for those who would try to get closer to us.

John, the evangelist, shares a story that is quite intriguing about an unnamed man who had been ill for 38 years. And for all of those years, he’d been waiting on something magical and mythical to make him well. (It’s found in John 5:1-9)

The legend, according to some manuscripts of John’s gospel, was that an angel would descend upon the Pool of Beth-zatha (or Bethsaida or Bethesda – nobody knows for sure) and stir the waters. The first one in the pool when the waters were stirred would be healed of their ailments, whether blindness, paralysis, or some other chronic issue.

The myth of the angel’s stirring of the waters made for a pretty fantastic story for those who were looking for false hope. Stories had probably been shared and embellished of people who had stepped into the waters and had received their miracle before a watching crowd. It’s the kind of story that appeals to our curiosity and our superstition while offering us a fleeting hope of an escape from our pain.

But when Jesus shows up, he ignores the myth of the angel and focuses instead on what is happening inside this one, broken man. Jesus challenges the man: “Do you want to be made well?”

Want? Why in the world would Jesus lead with that particular question? Who wouldn’t want to be made well? Who, in their right minds, wouldn’t snatch the first opportunity that came along to be healed and to be able to walk again?

Recall, however, that the man had a couple of things going for him.

First, he’d made a lifestyle out of doing nothing but waiting and being miserable. Obviously, he had survived for 38 years somehow. We don’t know how. Maybe he had well-to-do family members or friends. Or perhaps he begged for money and sympathetic strangers managed to meet his daily needs.

Whatever he was doing for those 38 years might sound miserable to most of us, but it worked for him. And that’s true for all of us sometimes. Misery is miserable, but it’s familiar.

Why would anyone hang onto pain? Because we get sympathy. Others step in to meet our needs. And we don’t have to do the deep soul-level work of wrestling through all of our issues.

And second, he had a couple of good excuses. “I don’t have anybody to help me…” And before Jesus can argue with that, he offers another, “when I try on my own, someone else always beats me to it.”

Do you ever get cynical like the man in this story? Resenting those who have plenty, or who are healthy, or who seem to have opportunities handed to them?

Do you really want to be healed?

It’s not such an outlandish question after all.

I love that Jesus pays absolutely no attention whatsoever to the myth the locals keep telling. And he also ignores the man’s excuses and self-pity. Instead, he gives him a simple challenge…

“Stand up, take your mat and walk.”

Imagine, for a second, that standing up was a life-sized challenge for you for almost four decades of life. Along comes a man who seems to refuse to recognize your plight. This Jewish Rabbi comes across as pretty insensitive at this moment.

I think we’d be apt to be offended… But, on the other hand…

Jesus offers a glimmer of hope.

And hope is the ONE thing that tends to woo us away from our places of brokenness and bitterness.

As the story goes, the man obeyed. He stood up. He walked away completely healed and forever changed by his encounter with Jesus.

Healing, whether I want to admit it or not, is all for the asking. It’s in plentiful supply for those who are willing to hope just enough to let go.

Think about it. Prayer is at our disposal. And whether you believe prayer has actual, divine, supernatural power or simply that it points our minds in a more positive and hopeful direction, prayer is a helpful tool.

People are available, too. We often hide from those who would most like to help us, but they’re out there.

The world is also wealthy with knowledge about human nature, how the mind works, and how we move through grief and trauma.

Healing is out there.

It may be that healing and hope are completely within grasp for you, and have been so for years, but you’re still stalling at the question…

Do you want to be well?

The cost of healing is letting go of some of the things most precious to us.

Our protective wall of fear.

Our resentment, which serves as a nice imaginary weapon of revenge.

Whether it’s saying a prayer, calling a friend, reaching out to a counselor or therapist… standing up and walking is the easy part.

It’s the decision to actually do so that feels impossible.

Photo by Lucas Oliveira via Unsplash.