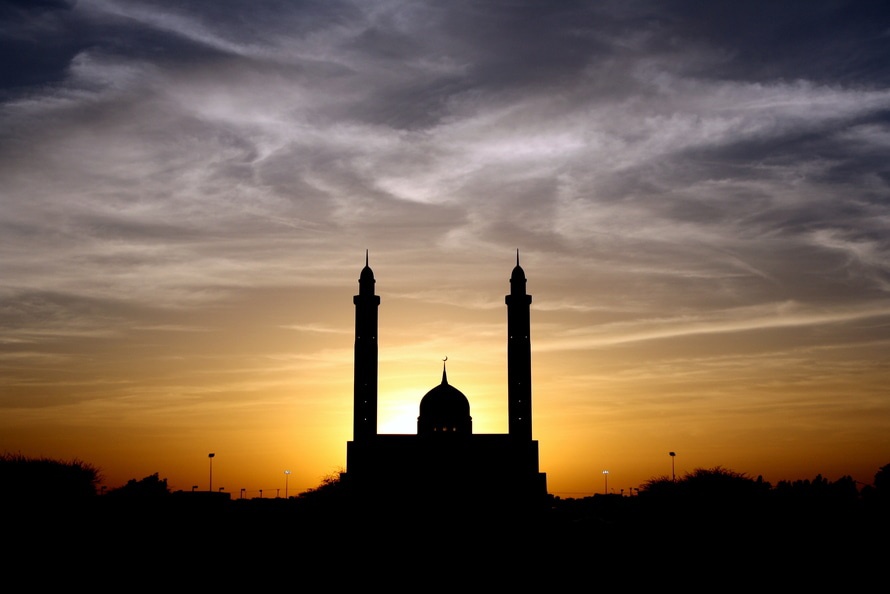 In addition to being a church planter and pastor, I’m also an editor and an online community facilitator for a global ministry to pastors and church leaders. So I often have to deal with hateful comments on the Facebook pages I help to manage.

It’s sad, really. The comments don’t come from Muslims or atheists. They come from Christians who consider themselves to be a little superior to others in their commitment to biblical Christianity. They are the watchdogs and witch-hunters who spread rumors that have been refuted boldly and frankly by the accused. Ironically, they often claim that God has given them a ministry of “discernment.”

BBC reports that in July, over 7,000 anti-Muslim tweets were posted every day. When commenters get hateful, I ban them, without regret. It’s better for both of us, really, that they never be bothered with seeing our content. Today, I was called a “Muslim lover.”

First of all, to accuse someone of being a “Muslim lover” actually reflects well on the accused’s representation of Jesus and his message. But that aside, it took me back to moments in my youth when, surrounded by prejudice, I would often hear similar phrases thrown at those who associated too closely (especially romantically) with people of another ethnicity. It’s horrible. It reflects fear and hatred and demonstrates the ugliness of the sinful human heart.

So I want to say something, loud and clear, for history’s record books. Write this down. Take it to the bank and nail it to the floor… I have no idea what that actually means but I want to go on record right now as being unequivocally and unapologetically a Muslim lover.

I love Muslims. I wish I knew more Muslims. I studied Islam as a Religious Studies major at Western Kentucky University under a professor who had lived in a Muslim country for over a decade. I memorized a chapter of the Quran, which I can still sing in Arabic to this day, and I’m fascinated with their culture. And I love them. Every last one of them. When I wrote last week about little Omran Daqneesh, I realized I was writing about a boy growing up in a Muslim family. When I heard Omran’s older brother had died in the bombing, my heart broke for his Dad – his probably Muslim Dad – who bears the pain of losing a son.

So, label me too, if you will, a “Muslim lover.” I’ll take it. And I think Jesus would, too. And as an aside, he’d balk at banning all Muslims from entering our country and he’d probably even let them wear burkinis to the beach. As for those who carry out jihad and commit acts of terrorism, there must be justice for there to be peace, so they must be dealt with justly and as much as is possible, prevented from carrying out their evil acts. Their organizations must be dismantled. But I sometimes still stop to reflect on the fact that a huge number of them are broken and brainwashed and, if they really knew how much Jesus loved them and what the cross means for them, they might just want to follow him.

Christianity and Isalm share a few common characteristics and a few common threads of historical roots, but otherwise are quite different. I don’t affirm all that Muslims believe about Allah. They wouldn’t affirm what I believe about Jehovah. But… and this is big… they’re human. They’re fellow humans. Every person on the face of this planet who follows Islam (and there are billions of them) was uniquely crafted and created by God in his own image. They possess inherent dignity, worth, and value as creations of God.

Remember that song The Old-Time Religion? It was sung mostly in southern, evangelical, predominantly white Christians who may not have realized at the time the ramifications of that one verse…

If you take following Jesus seriously, you’ll be a Muslim lover too.