My Confession of Faith – A Modern Creed for Worship 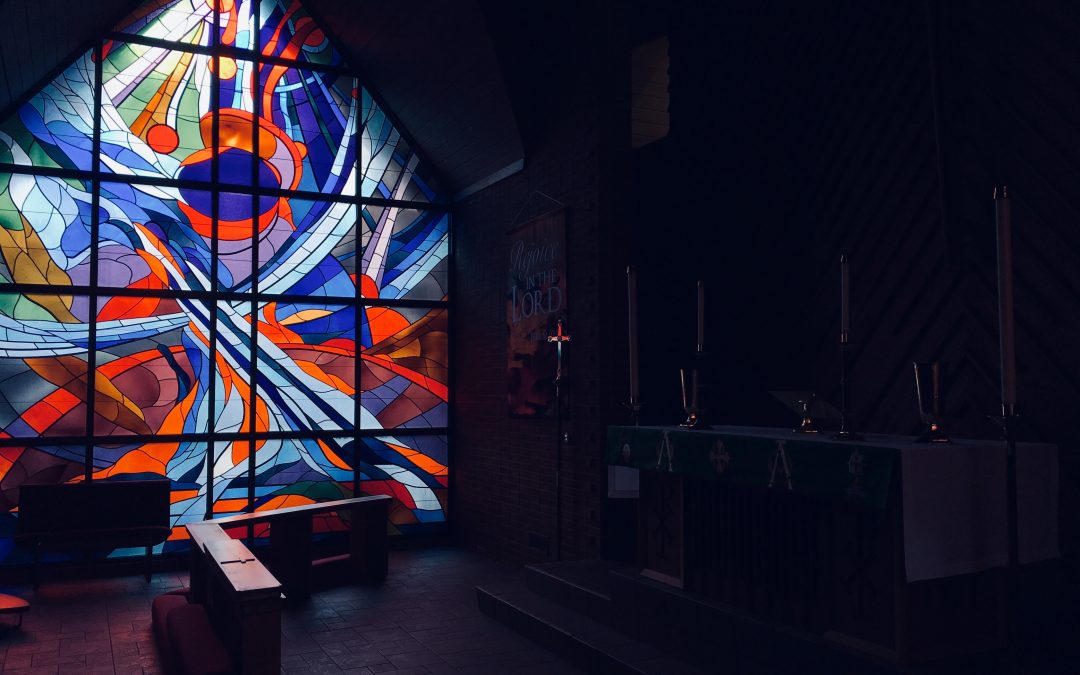 I’ve now been in ministry for about twenty-five years. That isn’t long compared to a lot of my heroes who are still living and serving, but it’s long enough that I’ve seen plenty of change happen within the American Christian and evangelical subculture.

The last five years of those two and a half decades have been far more tumultuous than previous years, and 2020 has been particularly challenging. The tension we’ve felt over social justice and political ideology has served as a mechanism for further splintering within the faith. Whereas we once aligned with a church or with other churches on the basis of our doctrinal distinctives, today we’ve seen a massive re-alignment over political allegiances.

What will the next few years bring for the church in America? I don’t know. And honestly, I don’t know about you, but when things continue changing rapidly all around me, I find myself wanting to check out and to find something less volatile into which I can plunge my anchor. And for me, lately, that has been the historical creeds of Christianity.

The Apostles’ Creed, the Nicene Creed, and the Athanasian Creed have all inspired me to focus on truth that lasts longer than a single generation. While we can’t seem to agree on the outcome of a presidential campaign and its effect on the modern church, we can go back a millennia and a half to a time when the church collectively came together around the reality that God is Trinity – Father, Son, and Holy Spirit – and that Jesus Christ was born to a virgin, died for the sins of the world, and rose victoriously from the grave to defeat sin, death, and hell forever.

This desire for deeper roots in something historical and more eternally enduring than the latest trends and fads American Christianity may be wrestling with has driven me to articulate my own creed, of sorts. It’s more of a confession of faith, and it’s something that I want to share with our congregation, repeatedly.

So here it is…

We believe in one God, the Almighty,
Creator of heaven and earth,
Source of all life and all love.

We believe in Jesus Christ, his only Son,
Fully God, fully human,
Savior of the world,
The risen King of kings.

We believe in the Holy Spirit,
The very breath and power of God,
Sustainer of our life in Christ.

We believe in the church, Christ’s body,
God’s family for the spiritually homeless,
Called to be Love and Light,
To pursue justice and show mercy,
To proclaim the Good News of Christ,
To work for the common good of humanity.

I spent far too many hours working on each and every little phrase so that it was all intentional, with nothing left to chance. I also wanted it to have a certain rhythm and cadence, similar to that of the ancient creeds that are still read by congregations in unison today. And I also wanted it to BE Grace Hills. That is, I wanted it to honor and reflect the culture we’ve built within our church family that, hopefully, honors and reflects the identity of God well.

It’s Trinitarian, affirming one God in the three persons of Father, Son, and Holy Spirit. It’s Christocentric, proclaiming that Jesus is indeed the divine Messiah for which humanity had been waiting. It’s gospel-oriented in that it asserts the Kingship of Jesus. And it makes loud and clear that Jesus, the fully human, fully divine Savior has indeed risen from the dead – the cornerstone doctrine of the Christian faith.

And while most of the ancient creeds acknowledged the church’s existence in God’s plan, I wanted this confession to flesh out more the role the church carries out today. We extend the mission and work of King Jesus in the world by including spiritually homeless people, becoming love, pursuing justice, sharing the gospel, and working for the common good.

I’m sure it will be revised over time, but my hope is that it nails down for me, and for any who wish to sit regularly under my teaching at Grace Hills Church, that we are a people united under a Triune Creator who has brought us redemption and assigned us the mission of telling everyone about him.