7 Mind-Blowing Facts About the Jesus of Christmas 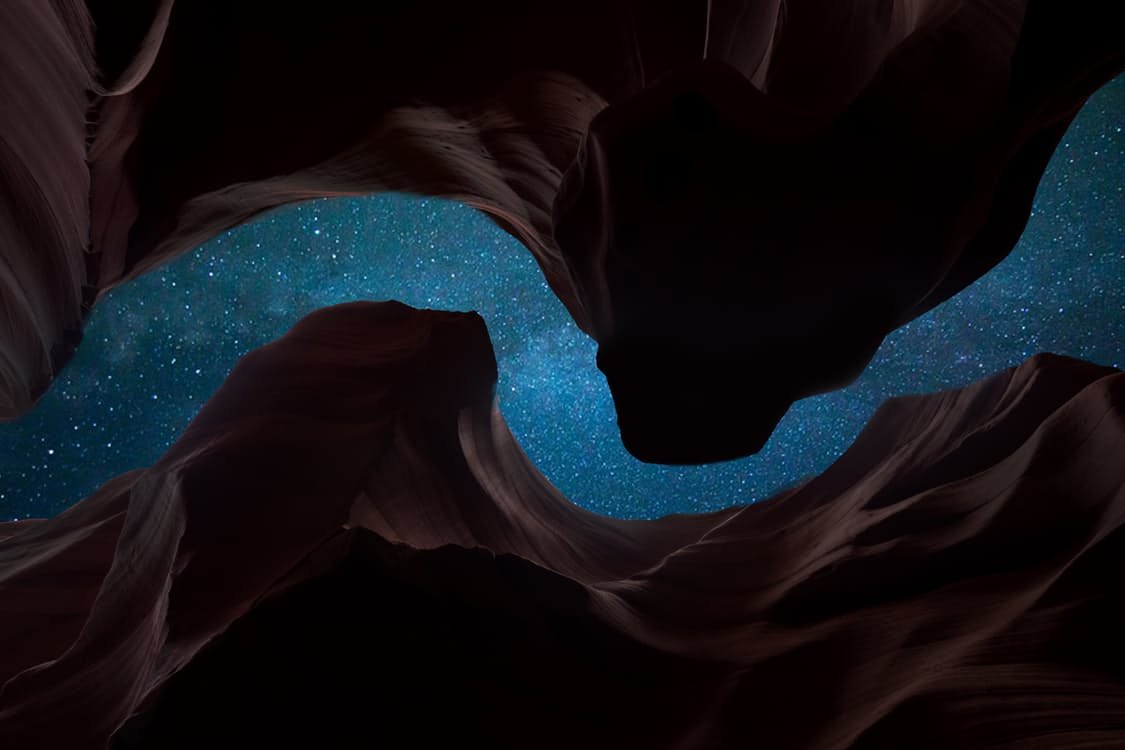 Christmas is a special season. We set it aside to worship Jesus. And eat fudge, shop a lot, travel, shop some more, and go to parties.

Did you know, the average American will spend 66 hours this year preparing for Christmas? I know. Inconceivable! And we’ll spend about $830 per family on Christmas gifts.

And we know, deep down, that Jesus really is the reason for the season. But he gets so little of our attention and affection.

I believe one of the reasons we struggle to keep our focus where it needs to be is because we’ve sentimentalized the story of the birth of Christ. Like Ricky Bobby, who only wanted to pray to the little baby Christmas Jesus instead of the grown up Jesus, we’ve created a sort of cartoon version of the whole scene.

I’m sure it isn’t helped by our westernization of the story. We usually make Joseph younger (he was likely much older than Mary), Mary older (she was likely in her mid-teens), the stable more wooden (it was likely a cave), the angels cuter (biblical angels were magnificent, fear-inducing creatures), and Jesus… well, remember that even though he was a real, human being, “no crying he makes.”

It’s a nice story. And that is, perhaps, part of our problem. We’ve lost our awe of the whole scene.

That’s why I love John’s account of the Christmas story. Most people miss it. We read Matthew’s recounting of the exchanges with Joseph and Gabriel and the earliest days of Jesus’ life. We skip over Mark since he jumps right in at Jesus’ adulthood. We focus heavily on Luke’s record because he gives us lots of songs and stories and shepherds. But John… most of us miss his Christmas account.

In the first chapter of John’s gospel, we are given an awesome synopsis of what Christmas is all about, and he doesn’t even mention mangers or swaddling clothes.

(Jesus) came into the very world he created, but the world didn’t recognize him. He came to his own people, and even they rejected him. But to all who believed him and accepted him, he gave the right to become children of God. They are reborn—not with a physical birth resulting from human passion or plan, but a birth that comes from God. So the Word became human and made his home among us. He was full of unfailing love and faithfulness. And we have seen his glory, the glory of the Father’s one and only Son. John testified about him when he shouted to the crowds, “This is the one I was talking about when I said, ‘Someone is coming after me who is far greater than I am, for he existed long before me.’” From his abundance we have all received one gracious blessing after another. For the law was given through Moses, but God’s unfailing love and faithfulness came through Jesus Christ. No one has ever seen God. But the unique One, who is himself God, and is near to the Father’s heart. He has revealed God to us.

To put it succinctly, Christmas is the celebration of the eternal Word coming to earth and putting on human flesh to show us the God of love, truth, and grace in a way we could never have known him otherwise.

Let that sink in.

But don’t lose your sense of awe. Focus for a second. Remember. God. Became. Human.

And when God became human, he did so as one of us, among us, to be with us. And we rejected him.

Jesus, who is God-become-human, died on the cross a painful and agonizing death to atone for the sins of mankind. The one who made the world and gave us all life and light, was crucified by the very world he’d created – by the very family of people he’d chosen and blessed for centuries.

To help us focus, let me list out some of the most mind-blowing, awe-inspiring facts about the Jesus of Christmas.

There is, of course, so much more to say. But throughout the Christmas season, when you see a depiction of the manger scene or hear a carol sung, remember what it’s all about.

And then there was a cross and an empty tomb. Marvel and be amazed by the whole story!