Why You Might Be Missing Out on Hearing from God 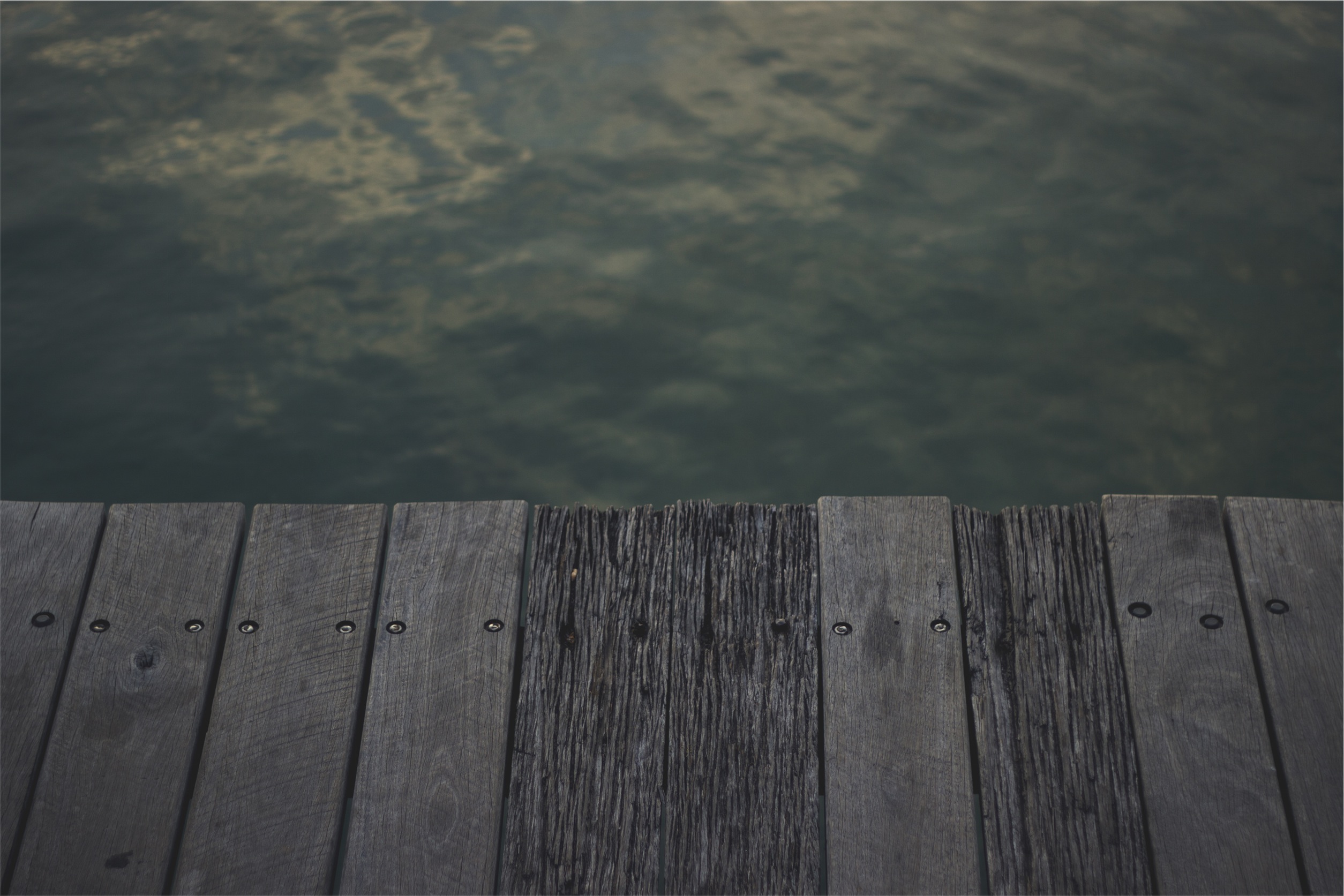 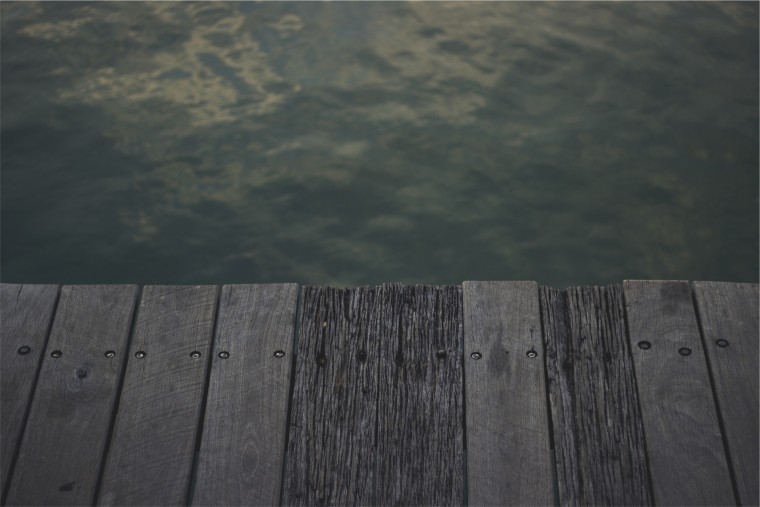 Ever been in that place where you wonder why God isn’t showing up? Why there is no fresh word from Him? In places of depression and despair, we are so often yearning for what it seems God isn’t willing to give us – His voice.

Elijah the prophet was there once. He was exhausted physically and drained emotionally. So in a solitary place, God sent an angel to feed him and force him to rest. Then, in a cave, God met him, and the story is written for us to learn from…

God shows up in the smallest, quietest of ways, waiting for us to quiet our souls enough to hear His gentle whisper. We want the earth-shaking revelation and the Pentecost-like wind and fire of His presence. Meanwhile, He invites us to come daily to the solitary place so that, through His Word, He can speak softly to our souls.

Our disappointment with God has much more to do with our expectations of Him than with His performance. We’re demanding God show up in ways that seem powerful to us, but He’s already here whispering through His promises.

You and I love those mountain-top revival-esque moments, and God sometimes works through miraculous wonders, but far more consistently and faithfully, He shows up in our shadows and whispers like a friend who has drawn near to our faces. Sometimes we just need to slow down and get still long enough to hear His Spirit remind us of His Word.