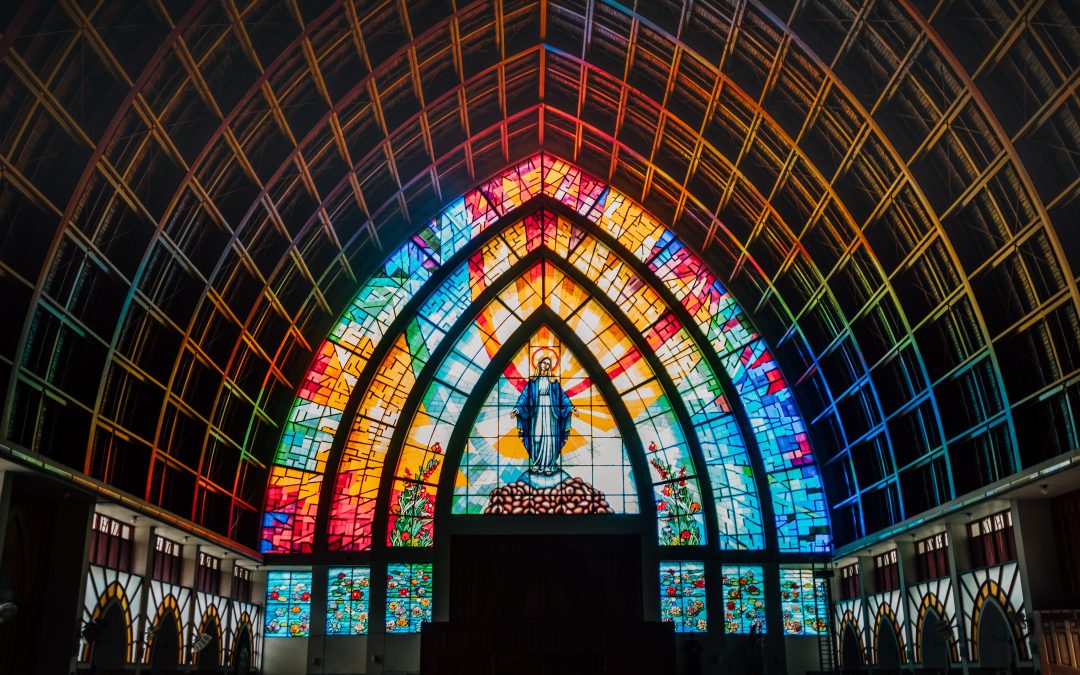 It seems evident that the church Jesus started was supposed to be a safe place for people, especially the most vulnerable. This included people guilty of sin and evidently very broken. And some ancient stories bear witness to this kind of church having existed for at least a few generations.

Fast-forward a couple of thousand years in historical records and you’ll read another story – a 400-page report issued by Guidepost Solutions detailing a massive cover-up of sexual abuse by leaders of North America’s largest Protestant denomination, the Southern Baptist Convention.

The conclusions of the report are so massive as to almost defy summation. It corroborates and details charges of deception, stonewalling, and intimidation of victims and those calling for reform. It includes written conversations among top Executive Committee staff and their lawyers that display the sort of inhumanity one could hardly have scripted for villains in a television crime drama. It documents callous cover-ups by some SBC leaders and credible allegations of sexually predatory behavior by some leaders themselves

Source: This Is the Southern Baptist Apocalypse

The Catholic Church has certainly dealt with its own avalanche of sexual abuse scandals, as well. Thousands of church leaders have been guilty of criminal sexual acts, especially toward children.

It occurs to me that these scandals are the result of an age in which our connectedness and technology have made the exposure of such heinous stories more possible. These reports probably just scratch the surface of all that has really transpired within churches for generations.

The world will truly never know just how many abuses have been committed in the shadows of secrecy and how many victims have been shamed, intimidated, and silenced into never reporting or sharing their stories.

This is not the church Jesus had in mind when he gathered and commissioned his earliest disciples to launch a movement designed to share the good news of God’s love and grace with the entire world.

In other words, there is a rapidly growing and very justifiable belief within the church’s surrounding culture that the church isn’t a safe place.

I would suggest that if the church has failed at the most basic level of safety – protecting the physical bodies of people in proximity to those who lead the church – then it’s no surprise that the church has also become quite unsafe in other ways. For example:

The easiest thing we can do is to become defensive on any one of these topics. We can prop up the institution of the church as deserving of a free pass on any number of our failings because we’re too busy with the mission of rescuing people from eternal punishment.

We can brag about the good that has been done, in spite of the evil, and turn a blind eye to the legitimate pain and harsh experiences of people while patting ourselves on the back for our many good works.

Or we can do the hard work of self-examination and real repentance. We can acknowledge our failings, and honor victims of physical, sexual, and spiritual abuse. We can own our shortcomings and open ourselves up to criticism that might just make us better.

The hard work is always going to be in the direction of fighting to create a safer church.

I’d like to share a few pointers about how to make church safe again, but first, I want to highly recommend that every church, of every flavor, in every location, get copies of A Church Called Tov: Forming a Goodness Culture That Resists Abuses of Power and Promotes Healing by Scot McKnight and Laura Barringer. It might just be THE most relevant book for the American church today, and it’s certainly a higher priority right now than one more “how to build a gigantic church” book.

So, what will it take to make the church safe again? Here are some ideas…

Safe churches will re-evaluate any point of theology that lends itself, over time, to cultures of abuse. That includes patriarchal viewpoints about the roles of men and women. It also includes views of marriage and divorce that urge women to remain in an abusive relationship.

History has proven that when men have more power than women and women have no voice, women get disproportionately hurt. I no longer make any apologies for asserting that a church’s leadership structure should absolutely involve a balance of both women and men at every level.

Safe churches will tenaciously protect the most vulnerable from abuse. They conduct background checks on volunteers. They have written (and enforced) policies concerning who is allowed to volunteer with minors. They have systems in place that keep every room or space in which kids and teenagers are found to be secure from potential predators.

Safe churches take every single report of abuse seriously and involve civil authorities – police, social services, etc. – as quickly as possible. Interviews are conducted in an atmosphere free from any intimidation and written records are made and shared with investigators. Protecting leaders against false accusations is not the priority.

Safe churches seek to dampen any culture of celebrity-ism surrounding a leader. When we lift spiritual leaders up on pedestals, we usually elevate them beyond accountability and insulate them from constructive criticism.

Safe churches will cultivate compassion for those who have experienced abuse and trauma in their past and seek to minister to people holistically.

We remove the stigma surrounding mental health issues and we do all we can to help people get the resources, the counseling, the medication, or the legal protection they need rather than adding more shame and guilt.

Safe churches welcome people with theological doubts and questions rather than using spiritual manipulation to scare people into embracing the church’s teachings blindly.

We walk in partnership with people who are walking through doubt and deconstruction because that’s what a spiritual leader does.

We avoid the cultish practice of discouraging people from reading or listening to voices with whom we might disagree and we recognize the liberty of each person to explore issues of faith.

The picture is clear that now, more than ever, for church leaders to truly adopt the posture of a shepherd who protects the flock from wolves.

The stakes have never been higher. As people walk away from the institutional, organized church in increasingly large numbers, our response to the indictment upon our many abuses and sins will determine whether we have any moral credibility left in the world.

If we are defensive, prideful, and protective of our power, we will fail in our mission to tell the good news of Jesus. But if we are humble and ready to repent of abuse and reform our culture to be protective of the vulnerable, perhaps we can salvage some measure of influence.

It all boils down to our willingness to shepherd people the way Jesus does by making church safe again.