It Works! So Let's Keep On Planting New Churches! 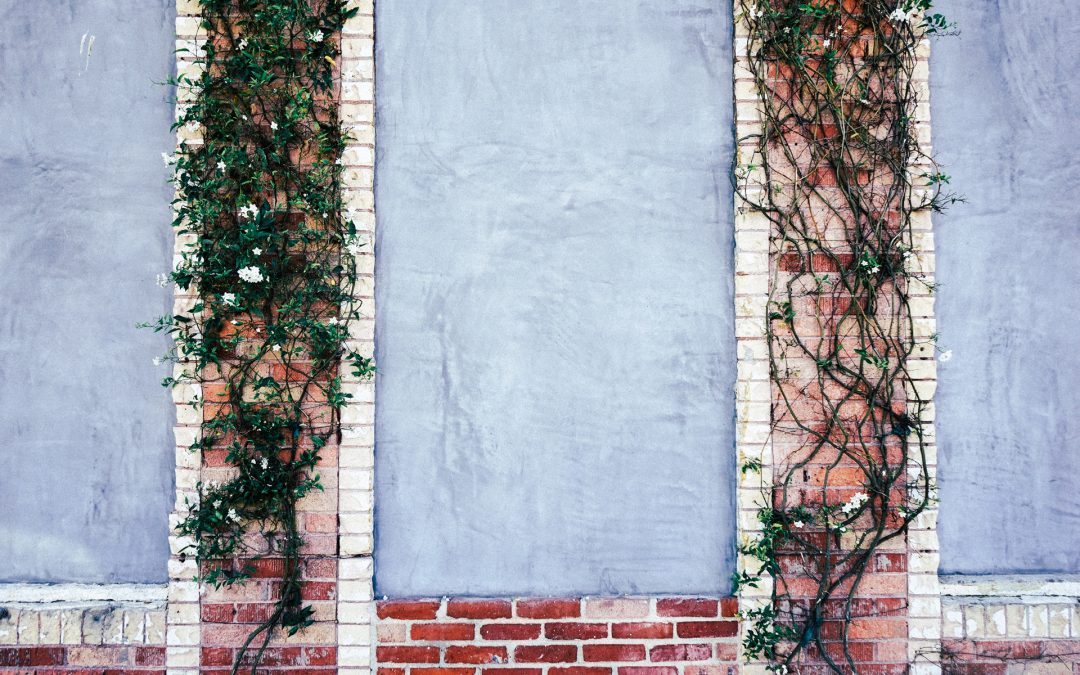 “You won’t find a part of this county we don’t already have covered.”

A local Pastor said that to me just a couple of months into the pre-launch phase of planting Grace Hills. The most common question I received back then from leaders was something like, Another church? In Northwest Arkansas? Why?

I get it. There have been plenty of fly-by-night, flash-in-the-pan efforts at church planting, especially in a growing community like ours. Often, it’s a church split led by a disgruntled yet eager leader determined to right all the wrongs of the previous church. Other times, it’s a halfhearted effort where few risks are taken so that if it doesn’t work out, it’s not quite as costly. Of course, the real cost is that the community has a harder time believing the next plant is a serious and legitimate thing.

The perception that Christians, and even Pastors, have toward church planting isn’t entirely positive. We’re suspicious, jealous, and threatened. I was once confronted over rumors that we had arrived with a plan to recruit members from nearby churches. For me, these rumors were entertaining and inspired an internal desire to shout something like, Believe me, that’s the LAST thing we want… but I’ve bitten my tongue.

If you’re skeptical of church planting or if you believe the widespread myth that new church plants just “steal sheep” from other flocks, be enlightened! New research tells a very different story… 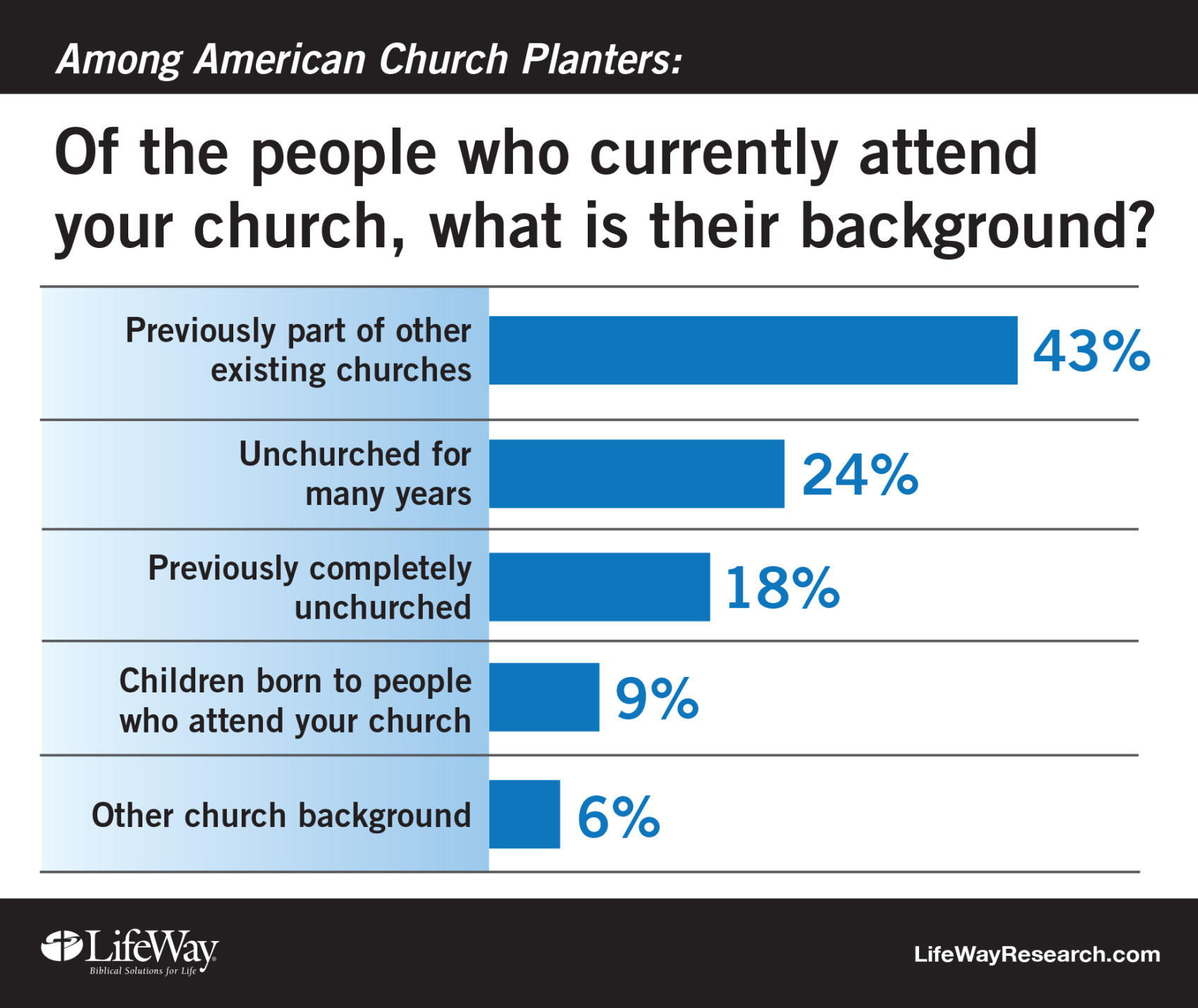 The reality is that while 43% of people who start attending a new church plant were previously part of another church, a whopping 42% weren’t. They either have no church background, or haven’t been in years. On the whole, most established, traditional churches don’t engage nearly as many truly unchurched people. In fact, they are often designed to appeal to the already reached!

Ed Stetzer, leader of the study, says “In winning new converts to Christ, church plants are light-years ahead of the average church because of their focus on reaching the unchurched.”

We need to stop propagating the myth that new churches merely compete with existing churches to reach the same pool of people. The reality is that planting new churches is the single greatest way to reach any culture far from God, even in a seemingly church-saturated America.

Do we need to revitalize existing churches? Absolutely! And I thank God for leaders like Ron Edmondson, who are leading the charge. But, as Stetzer says elsewhere, “it’s easier to birth babies than to raise the dead.” Too many churches are resistant to the kind of change necessary to reach the unchurched, and too many pastors learn about this resistance the hard way.

Every time someone tells me “we already have a lot of churches here…” I respond with “No, we have a lot of church buildings here.” But do we have thriving bodies of people who gather and scatter to very intentionally and assertively fulfill the Great Commission by engaging the unchurched and dechurched among us? And at the end of the day, don’t we WANT our communities to be saturated with Bible-beliving, gospel-teaching, Jesus-exalting communities?

I believe Jesus loves the local church. That’s why I love the local church. Jesus died for the church. I love seeing new works spring up around us in our community. They aren’t “competition.” They are what my friend David Chrzan calls co-optition. New churches are here to help fulfill the Great Commission – that’s cooperation. And new churches challenge every established church to re-evaluate and ask if the lost, outside world is still the focus of our energy – that’s a positive kind of competition that tends to keep us sharp.

You can never go wrong supporting a new church plant, sending people to plant, and giving to missions so that church planting can be accelerated around the world. New churches make a difference. They matter deeply to the Kingdom and to the culture.

Grace Hills was one of 817 new churches that participated in this LifeWay Research project.