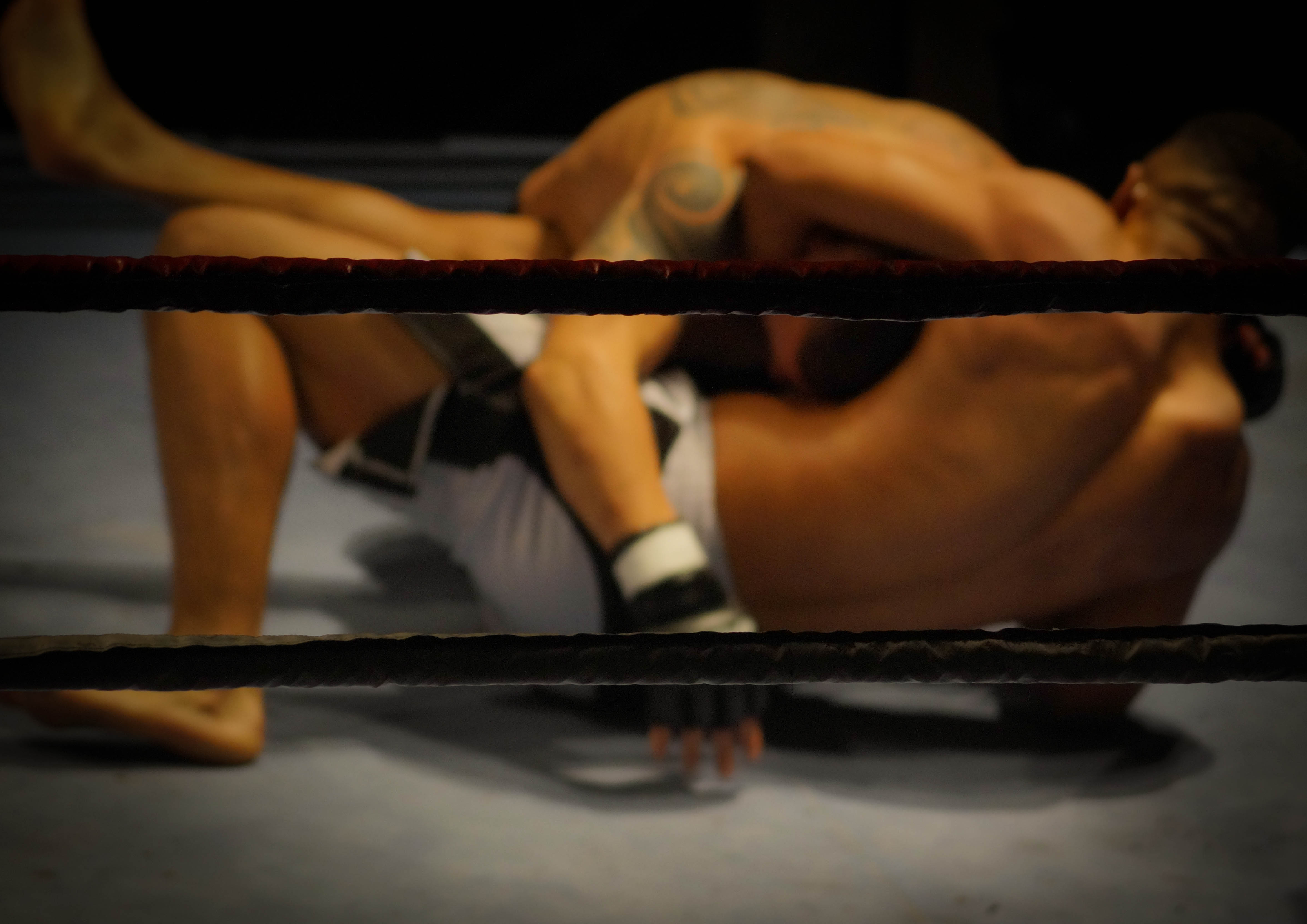 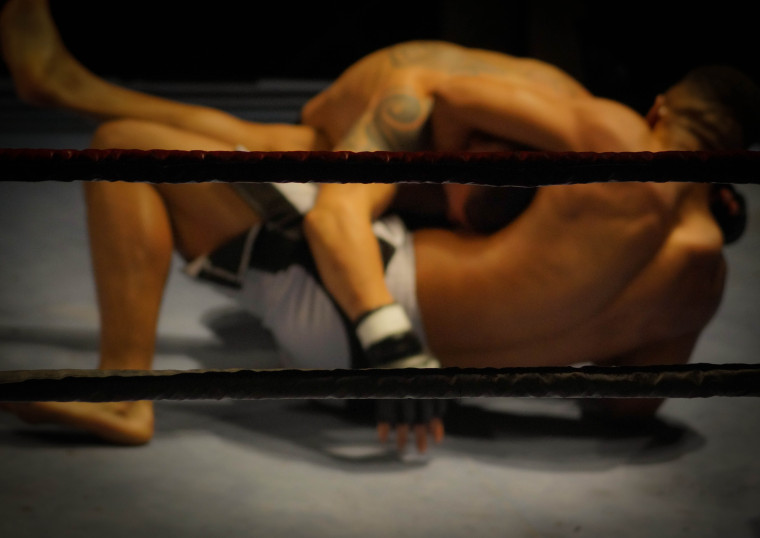 I ask myself those questions a lot, but even as I ask them, I know the answers. They’re on the tip of my tongue and God’s spirit often reminds me of them right in the middle of my pity party, which is so inconvenient. And I think that, as a man, I’m not alone. All men struggle. All men have internal battles. And all men wonder if they’ll ever really win.

For your benefit and mine, for the sake of all men, let me just spill my guts about why I just can’t win. Or at least, why I don’t win when I don’t win. Reflect on how you see these in your own life.

I just can’t win when I try to win without God. Without God’s help. But hey, we’re do-it-yourselfers by nature! I’ve got this! There’s gotta be a way. I’ll Google it… But the fact is, God has placed all of his power and resources at the disposal of his people. Need wisdom? God has it. Need strength and fortitude? He’s got plenty of that, too. Need more faith? Seek him out and he’ll reward you with it freely.

I just can’t win when I try to win without friends. On my own, I’m pretty terrible at friendship. It’s not that I’m a bad friend, it’s that I get so busy completing the tasks at hand, I forget to devote time to intentionally cultivating relationships by spending time with friends. And without friends, it’s way harder to win. This is why most sports are team sports. By the way, did you know that whole teams of guys are pummeling each other in team fighting now? It’s a thing.

I just can’t win when I believe I can’t win. This is not fluffy self-help stuff like “You’ve just gotta believe in yourself…” Rather, this is an acknowledgement that since Jesus rose again and is alive to empower us today, victory is absolutely possible! We can be more than conquerors!

I just can’t win when I’m looking out for my own best interests. Jesus was the most successful person in all of history. In spite of never achieving world political domination or financial wealth, Jesus was absolutely, totally successful in completing the mission God gave him, which didn’t include political domination or financial wealth. And he was supremely successful because he was supremely selfless. He sought the interests of others, and challenged his followers to do the same. To take up the towel. To seek the best interests of those around us.

I just can’t win when I wallow in my past failures. Failure doesn’t have to be final. We can learn from it. But having learned from it, we should really move on. In fact, part of repenting should be a commitment not to live in regret over that which God has declared forgiven. When I choose to live under the cloud of my mistakes, I’m likely to repeat them.

By the way, have you seen my new blog about manhood?

There are other reasons. You’ve perhaps even thought of them as you’ve read this. So add one or two of your own as you share this on social media. But first, realize that there is a tremendous blessing in reversing these. Just think of it…