What John 3:16 Says About a Wonderful World Worth Saving 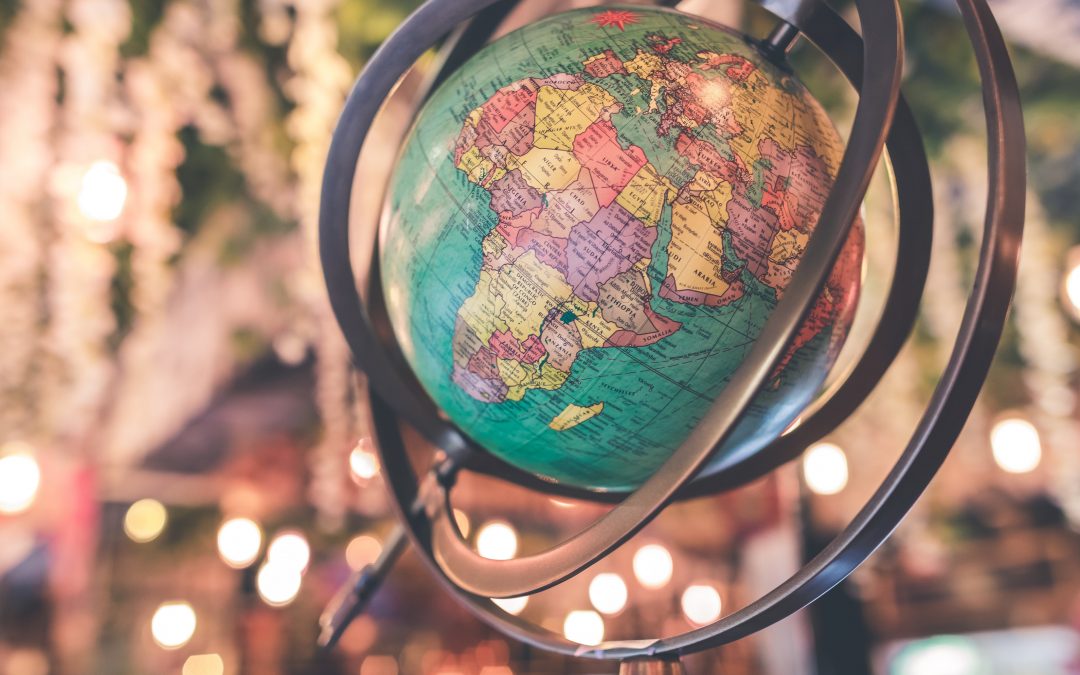 At our wedding, we played Louis Armstrong’s famous song, What a Wonderful World.

That song would later become pretty problematic for me because of some poorly formed theology, some of which you may be familiar with.

So while I’ve always had an affection for certain things about the world in which I live, I’ve also reminded myself repeatedly of these more cynical ideas concerning the world as a whole.

And then there is perhaps the most famous verse in the New Testament, John 3:16, which says,

For God so loved the world that he gave his only Son, so that everyone who believes in him may not perish but may have eternal life. (NRSV)

I’ve preached probably a dozen sermons on this verse over two and a half decades of ministry, and as I read it more closely, I realize that I’ve read far more into the text than the writer ever intended.

In fact, tradition, intertwined with sentimentalism, has caused most modern Christians to misunderstand the verse and its context.

Second, We assume “He GAVE his only begotten Son…” to be a reference to the cross – the sacrificial death of Jesus. But the text simply tells us that God gave his Son to the world – the person and work of Christ – not necessarily in reference to his death at all.

Perhaps we’ve taken John’s reference to the exodus story of the serpent lifted up on the pole as a symbol for the cross, but when John quotes Jesus as saying, “so must the Son of man be lifted up,” he could just as well be referencing Jesus’ exaltation and public recognition as King and Redeemer.

Third, We assume that to “perish” means to spend eternity being consciously tormented in hell and “everlasting life” means to go to a blissful heaven. But again, the text doesn’t refer to heaven or to hell. It’s about life and death.

We bloat the verse with extra meaning into something like this:

For God so (oh so, so very much) loved the world (and all the people in it, or at least the elect) that he gave (in death on the cross) his only Son, so that everyone who believes in him (and therefore excluding individuals who do not believe in him) may not perish (in the flames of hell forever) but may have eternal life (in heaven, which replaces earth once it’s destroyed).

That’s a lot. That’s a lot more than John probably intended for his readers to hear.

Having dug through the verse more in-depth and having re-considered the surrounding context in light of what is stated rather than what is assumed, this is how I’ve come to understand John 3:16 (my interpretation, not a translation):

God loved (unconditionally) the world (the cosmos – all of creation and everyone in it) in such a way that he gave the world his Son (the person called Jesus Christ, not simply the event of his crucifixion) so that when people believe in him (trust in and rely on him), they would experience life (of the highest, renewed quality) and not death, during their lives, and beyond.

And it’s very important not to disconnect verse 16 from verse 17, which says,

Indeed, God did not send the Son into the world to condemn the world, but in order that the world might be saved through him. (NRSV)

Instead of imposing the idea of individual salvation from hell to heaven upon the text when it isn’t there, I choose to take these truths from what was written:

Isn’t that comforting? Doesn’t that inspire hope? Jesus is saving the world! God is renewing and bringing life to everything and everyone through his Son.

So I can look around at the billions of people living on the planet from every tribe, tongue, and nation, and I can wonder at this beautiful creation, and I can stand in awe of modern technology and scientific discovery and I can sing with my whole heart…

What a WONDERFUL world!

Photo by Artem Beliaikin via Unsplash.