I'm Called and I Know My Purpose… Now What? 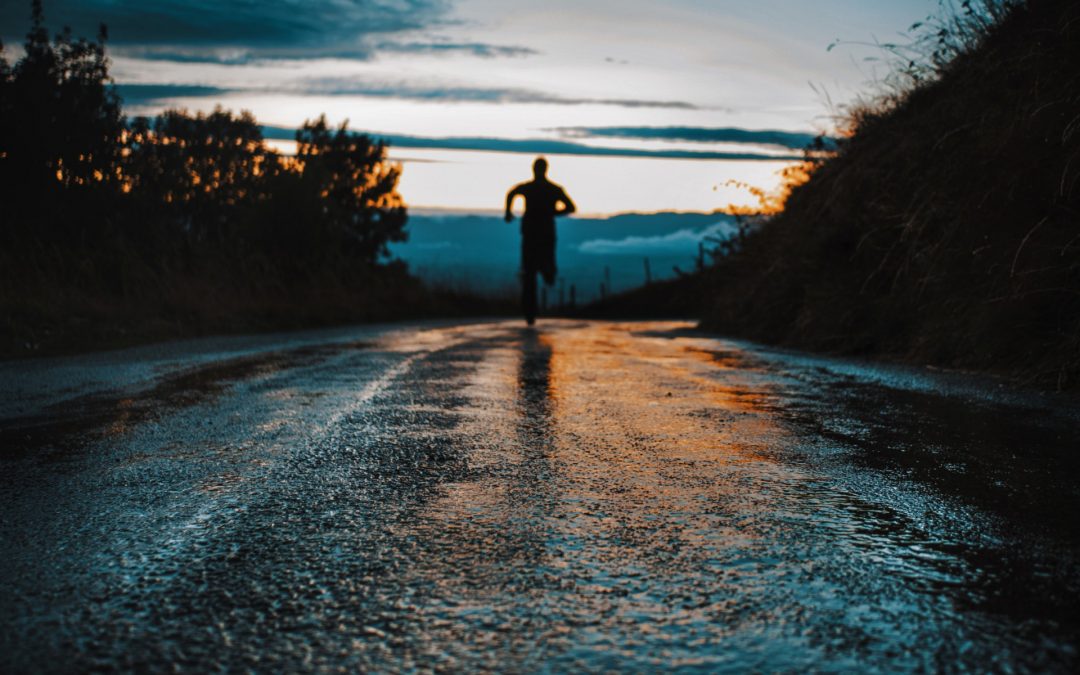 I have a relationship with Jesus Christ. I’m saved and secure. I’m on my way to heaven someday. But I still live here and I know that my purpose is to glorify Jesus Christ in all of the life that I have left. But how?

A common plight Christians suffer is this wrestling between getting ready to do something, and doing it now.

When I surrendered to God’s calling on my life to ministry, I wrestled – do I spend some years in school, doing little and learning much, or do I get involved, doing much but perhaps learning little?

I’ve heard both sides. You probably have too and it’s confusing, isn’t it?

Paul is, perhaps, one of the greatest demonstrators of this struggle, and how to blend the two options in a life lived for God’s glory and purpose.

I’m not normally prone to using “three P’s” in my writing or teaching, but they just came to my mind so smoothly as I read Acts, chapter nine. Here’s what Paul’s example inspires us to do…

Once I know my purpose…

1. I Need to Be Passively Receiving

Paul was blind and a bit helpless. God sent a messenger in the form of Ananias to tell Paul his purpose for his life. His purpose was threefold:

So God gave Paul purpose. He also gave him a healing and the physical strength he would need, as well as the fulness of the Holy Spirit.

These were God’s gifts, and Paul needed to submissively and passively receive them.

2. I Need to Be Promptly Obeying

Watch the word… “And straightway (immediately) he preached Christ.” (9:20) There is no hesitation to do God’s will. Here’s an important life principle: Once you know what God’s will is for your life, the proper time to begin doing that will is right now.

Why wait? What good reason is there?

Delay is disobedience, unless God’s will includes not only an instruction, but also the preparation for the fulfillment of that instruction.

3. I Need to Be Patiently Preparing

Verse 22 starts out, “But Saul increased (grew) the more…” and verse 23 says “And after many days were fulfilled…”

Though we aren’t certain, it’s probable that these verses represent a chronological gap in the story of Paul. What was he doing during that gap? Paul tells us in his letter to the Galatians,

But even before I was born, God chose me and called me by his marvelous grace. Then it pleased him to reveal his Son to me so that I would proclaim the Good News about Jesus to the Gentiles. When this happened, I did not rush out to consult with any human being. Nor did I go up to Jerusalem to consult with those who were apostles before I was. Instead, I went away into Arabia, and later I returned to the city of Damascus.

Then three years later I went to Jerusalem to get to know Peter, and I stayed with him for fifteen days.

This is a tough one. Paul preached immediately, then obeyed the calling of the Holy Spirit into the Arabian desert to learn directly from Him about how Christ was the story of the Old Testament.

Paul knew his purpose and it was specific – to present and argue for the claims of Christ. So God educated him for it.

I’ve seen and experienced personally the tragedy of impatience in preparation. We justify our haste with the idea that we could die soon or Jesus could come again. But if that happens while we’re in the center of God’s will preparing, what better place to be?

Take action, but take time. God is just as concerned with growing His messengers than He is with getting the message out. This is where it’s so necessary to…

And it’s that last word I’ve seen rejected too many times.

I know God’s purpose for my life, so I need to obey and take action. But I also need to allow the Holy Spirit all the time and space he wants to prepare me for the task he has in mind for me to do.